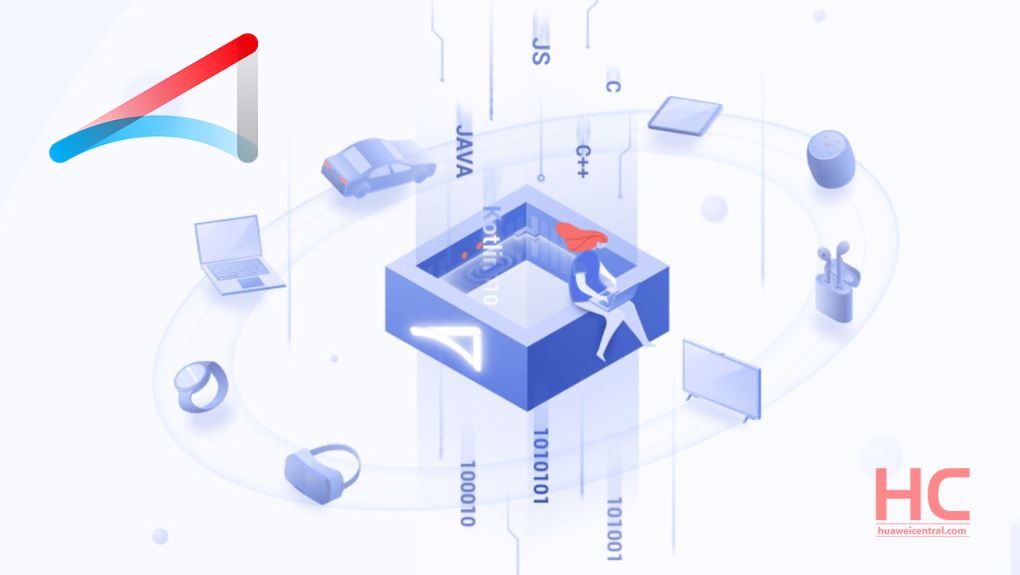 
Last year, Huawei introduced Ark Compiler with the launch of the Huawei P30 series and later expanded to the other products with EMUI 9.1 update.

According to Huawei, Ark Compiler can greatly improve the efficiency of the Android System itself, improving fluency by 24 percent, response speed by 44 percent, and smoothness of third-party applications by up to 60 percent. 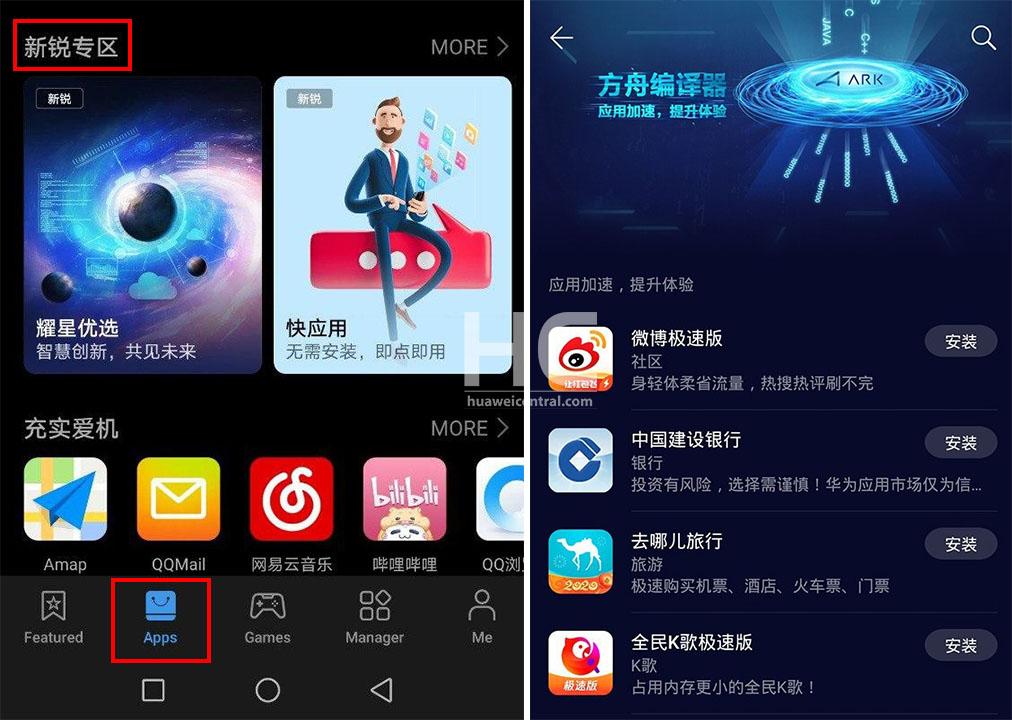