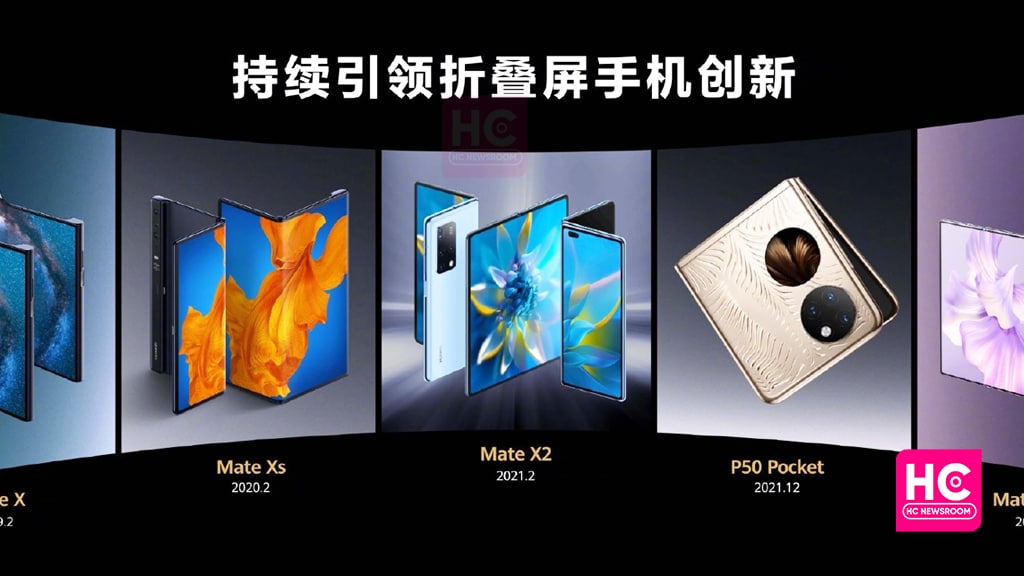 Yes, the CEO further said that since September this year, Huawei has started ruling the Chinese foldable phone market. Besides, these devices have become the most demanding products among consumers.

Yu Chengdong showcased the data on smartphone shipments at the event. As per the inputs, Huawei is in the top place in the shipments of foldable smartphones. Moreover, the company has achieved a market share of 52 percent as well as immense love from consumers.

Yu Chengdong said that this achievement is the result of constant efforts. The company has continued its path of innovation. Consequently, it kept on enhancing the design, layout, and basic segments of its devices.

On the flip side, Huawei has never compromised with the user experience. It has always offered some of the best functions and services in its every product. Thus, the company has finally won the trust and support of its consumers.

It’s worth mentioning that Huawei foldable phones in the Chinese market have the highest consumer satisfaction rate. Eventually, the company has proved that it has implemented some extraordinary features to its smart gadgets.

Alongside this, the IDC reports based on the third quarter of 2022 describe that China’s single-quarter shipment revenue for foldable has crossed over 1 million. Also, their year-on-year increase is about 246%. This is the largest shipment in the history of China.

In this report, Huawei, Honor, Samsung, Vivo, and Xiaomi have remained in the top five places.

Huawei has now launched the Pocket S flip-flop smartphone. Hence, you can explore how the tech maker gives a new shape to every smart device. 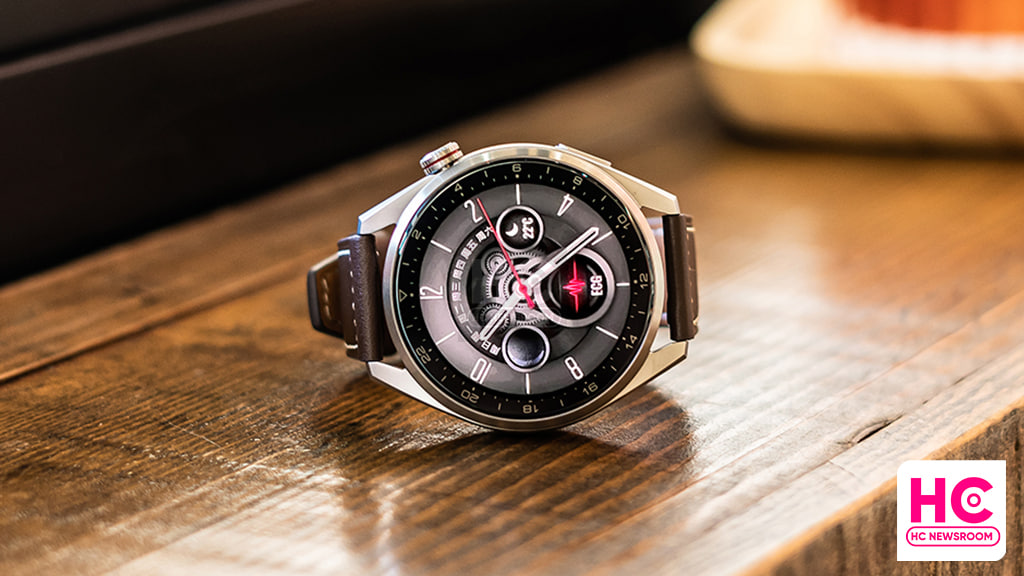