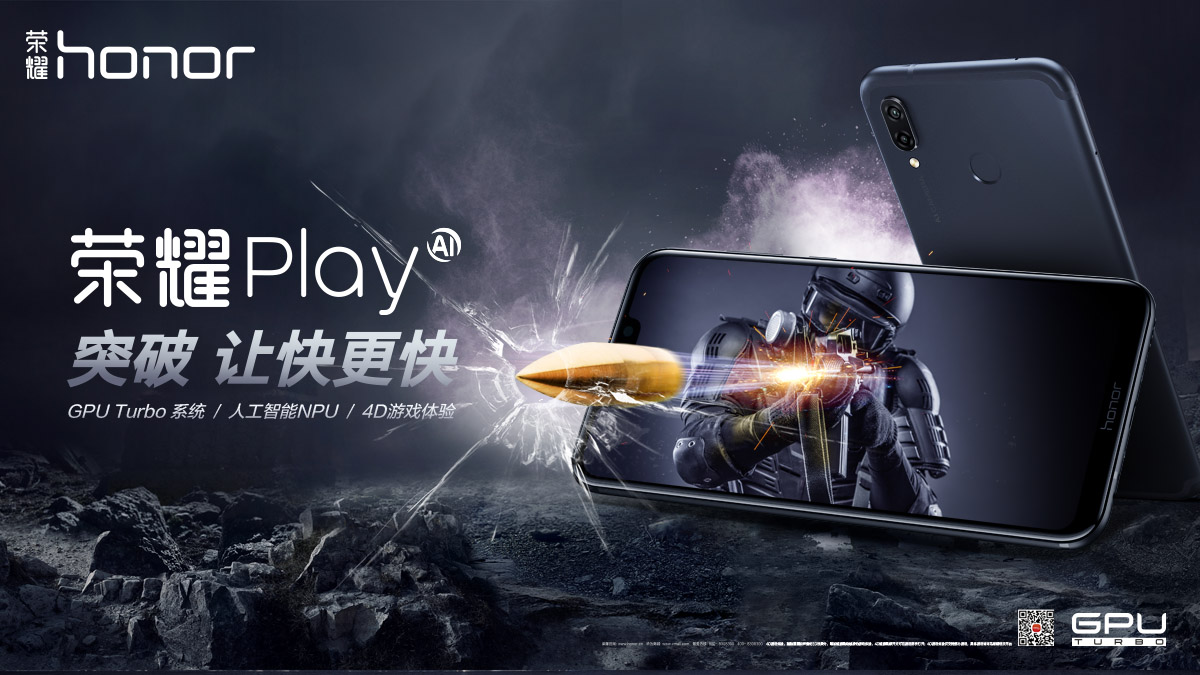 
Last month Huawei’s subsidiary launched honor play a gaming-focused phone with a technology called GPU Turbo and available only in China at the moment, but according to the latest source, this gaming phone will soon be launched in the global market.

It was previously reported that this gaming phone will be released in August but according to Roland Quandt from Twitter, Huawei’s latest gaming phone could be launched globally before August and the price of the device will be somewhere around ‘honor10’ price.

In his tweet he pointed that France is confirmed as the launch country, this could be a reason to choose where to introduce the device first because the firm has already used it for big launches like the P20 series.