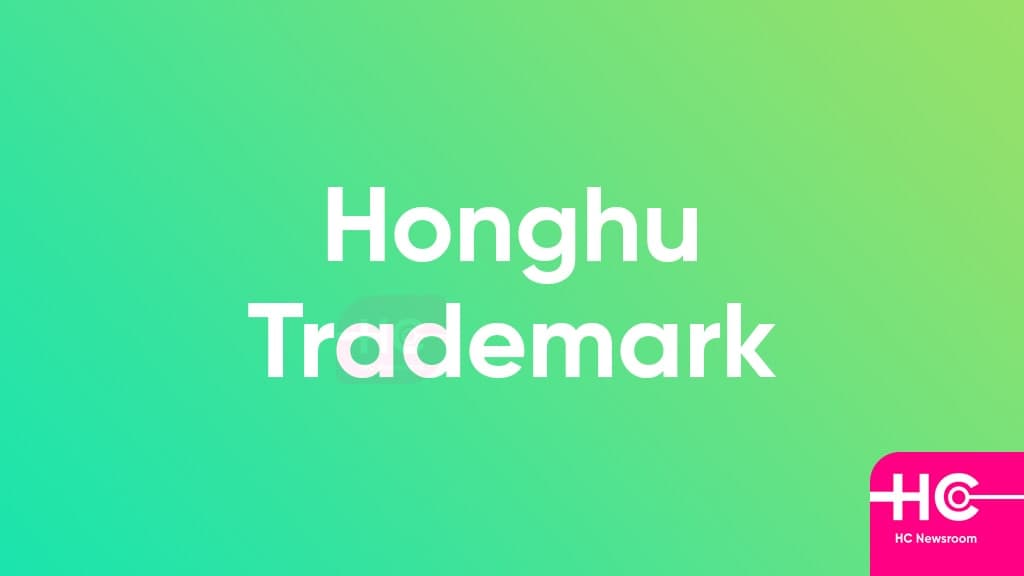 Recently, Beijing Intellectual Property Court rejected the appeal of Huawei regarding the Honghu trademark application. This is the final judgment of the court, it means Huawei fails to distinguish it from cited trademark.

According to information, Huawei has previously filled trademark application for Honghu with number 39648856 in China State Intellectual Property Office. This trademark was dismissed by the Beijing Court because only one letter is different from the already registered trademark “Hongfu”.

After first instance rejection, Huawei filed an appeal requesting to revoke the original judgment. In the plea, the company mentioned that the disputed trademark is applied for use in products like chips, microprocessors, chipsets, and more.

Adding to this, the Chinese tech maker said that the Honghu has been widely publicized and its degrees of popularity as well as influence is sufficient to differentiate it from cited trademark.

On March 8, 2022, Beijing Intellectual Property Court has finally rejected the plea of Huawei and announced its second instance judgment on the disputed trademark. 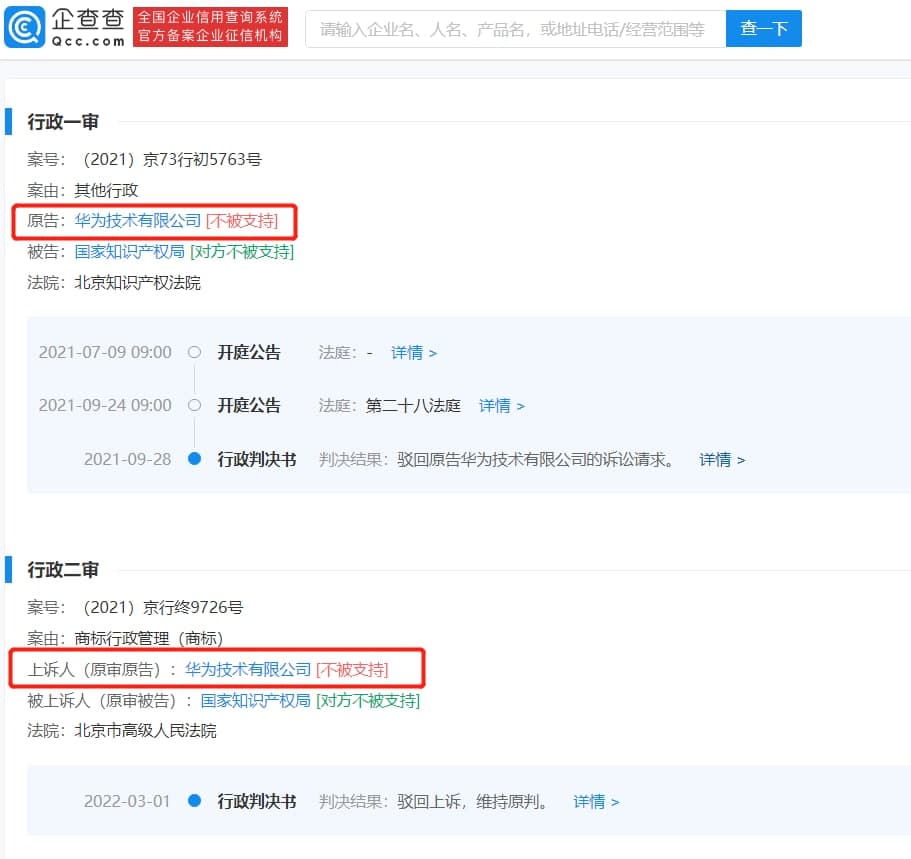 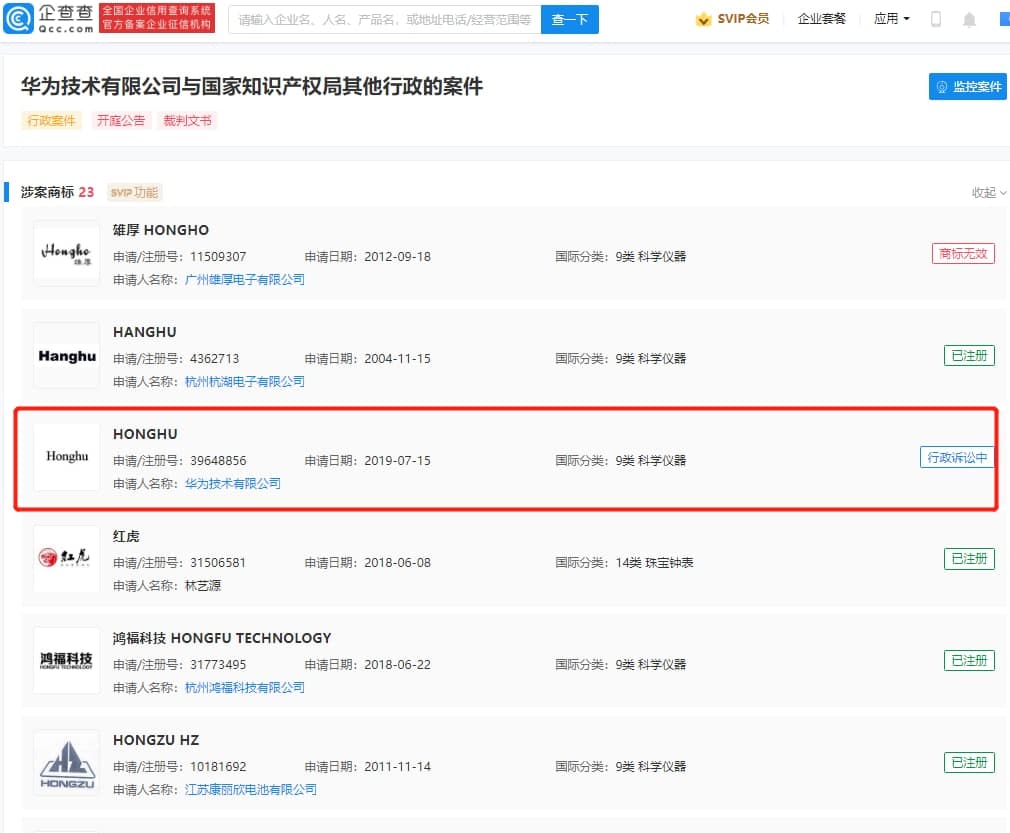 In 2020, Huawei’s trademark for Honghu was approved by European Union Intellectual Property Office (EUIPO). This trademark was filed in the category of computer products, electrical & scientific products.

According to Huawei, the Honghu trademark is used in the following business: