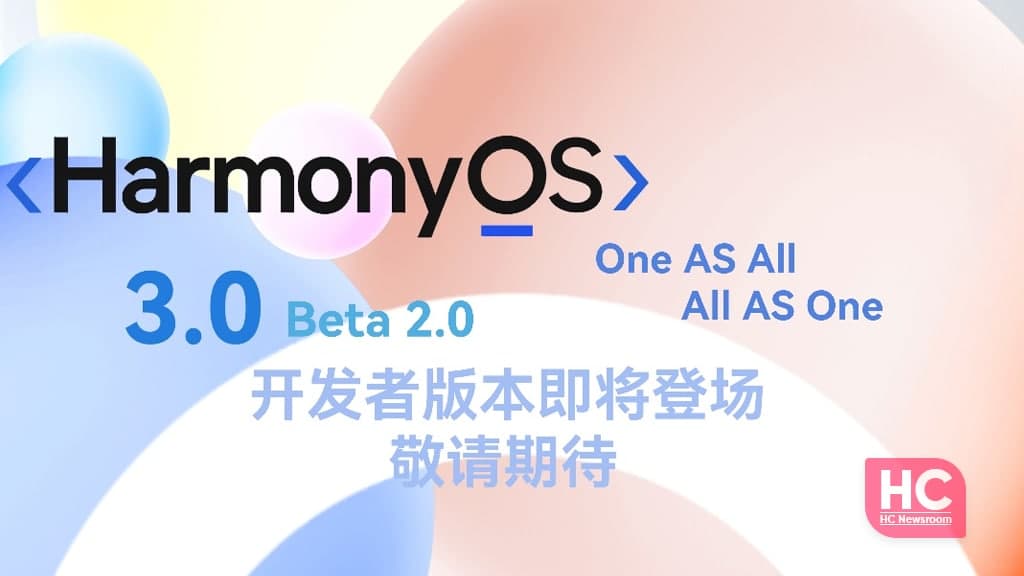 HarmonyOS 3.0 developer preview beta 2 is launching is soon, which is quite amazing news and another development in this major story. In the meantime, active HarmonyOS 2.0 users are installing new software updates to improve the overall performance of their devices.

The 2.0 developer preview beta will lead us towards HarmonyOS 3.0 public beta, which will start around March this year. On the other hand, the company will allow you to participate in the beta testing as soon as it starts.

In late 2019, Huawei introduced HarmonyOS operating system for all scenario-based interactions and software that could work on all devices. At HDC 2020, the Chinese tech maker unveiled HarmonyOS 2.0 that comes with new platform support such as – smartphones, tablets, smartwatches, smart car systems, smartphones, and other IoT devices. The operating now also supports third-party devices.

Last October, at Huawei Developer Conference 2021 (HDC 2021), Huawei launched the developer preview of HarmonyOS 3.0. However, the initial builds are only available for the developers and may the first quarter to reach public consumers. 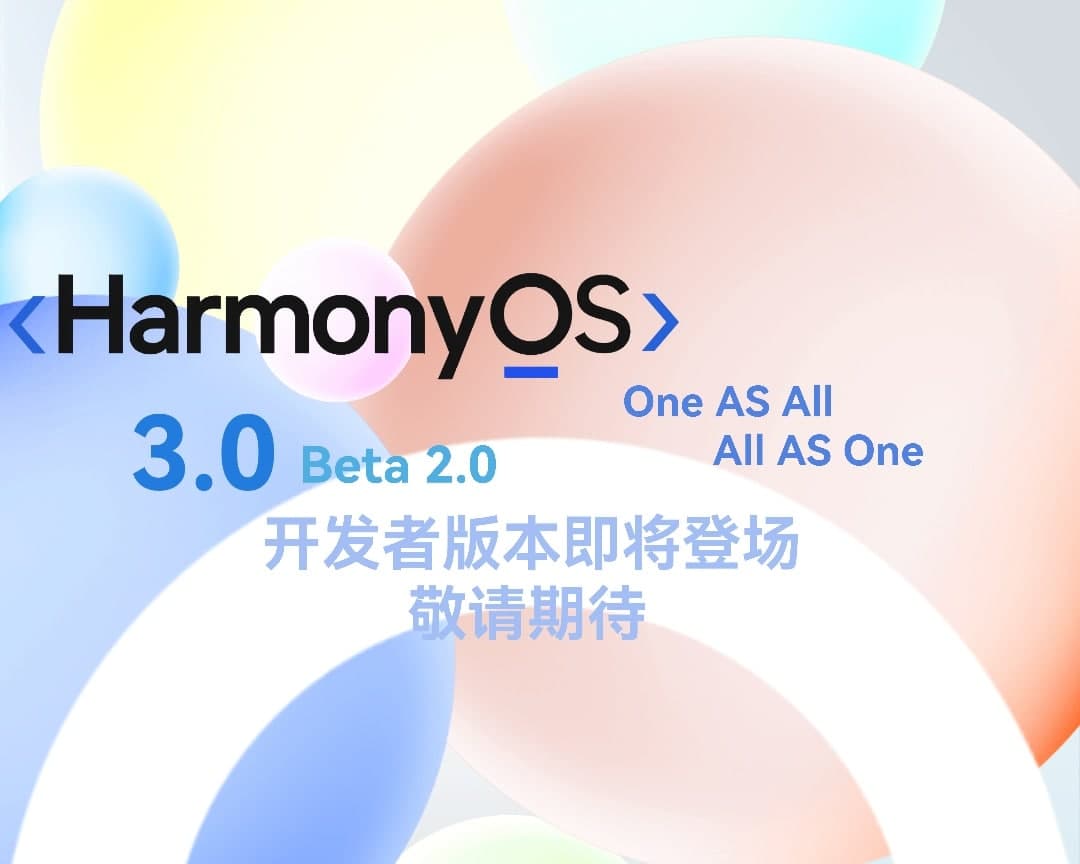 The latter figure is hugely contributed by the third-party device makers such as home appliances and electronics industry partners that could use this OS even on low memory as 128KB.

HarmonyOS 3.0 has three major improvements over its predecessor including system architecture, super device, and one-time development for multi-time deployment. According to Huawei, the new version of HarmonyOS can be flexibly deployed to various support platforms using the same programming language.

HarmonyOS 3.0 developer preview brings more flexibility for the developers and makes them easy to develop apps for various system architecture with only one-time development.

Aside from this, distributed technology has always been the center of HarmonyOS, and derives so many features that become a stepping stone for this new Huawei software.

For example, a smartphone, a smart TV, and 4 speakers can be merged into a 6 connected super device. This would give you a theater-like use experience and viewing smartphone content on a large screen with better sound.