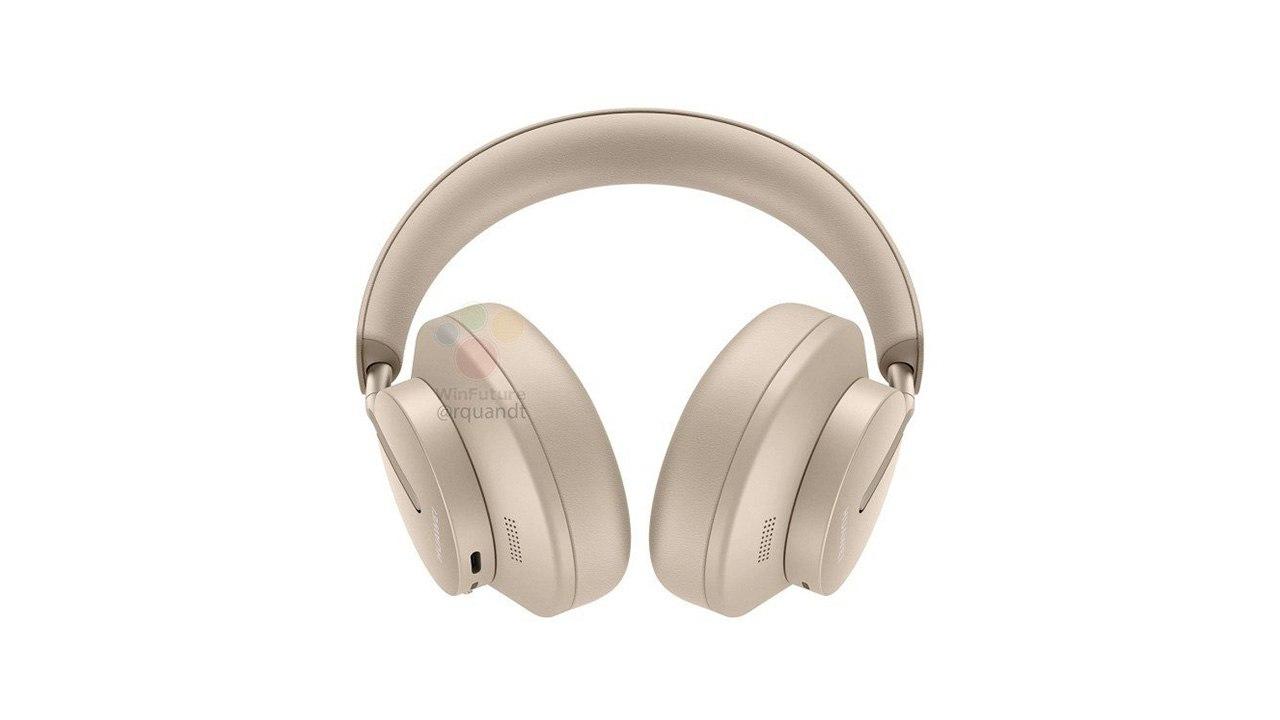 According to the information coming to Winfuture.de, Huawei FreeBuds Studio is the first over-ear headphones build by Huawei. It also aims a challenge against headphone industry giants including Bose and Sony with a competitive price of around 400 euros.

In terms of design, the FreeBuds studio looks very premium and will have Blush Gold and Graphite Black color options and weighs 265 grams. It has a dynamic driver unit of 40mm and will deliver a very good sound thanks to the Kirin A1 chipset. 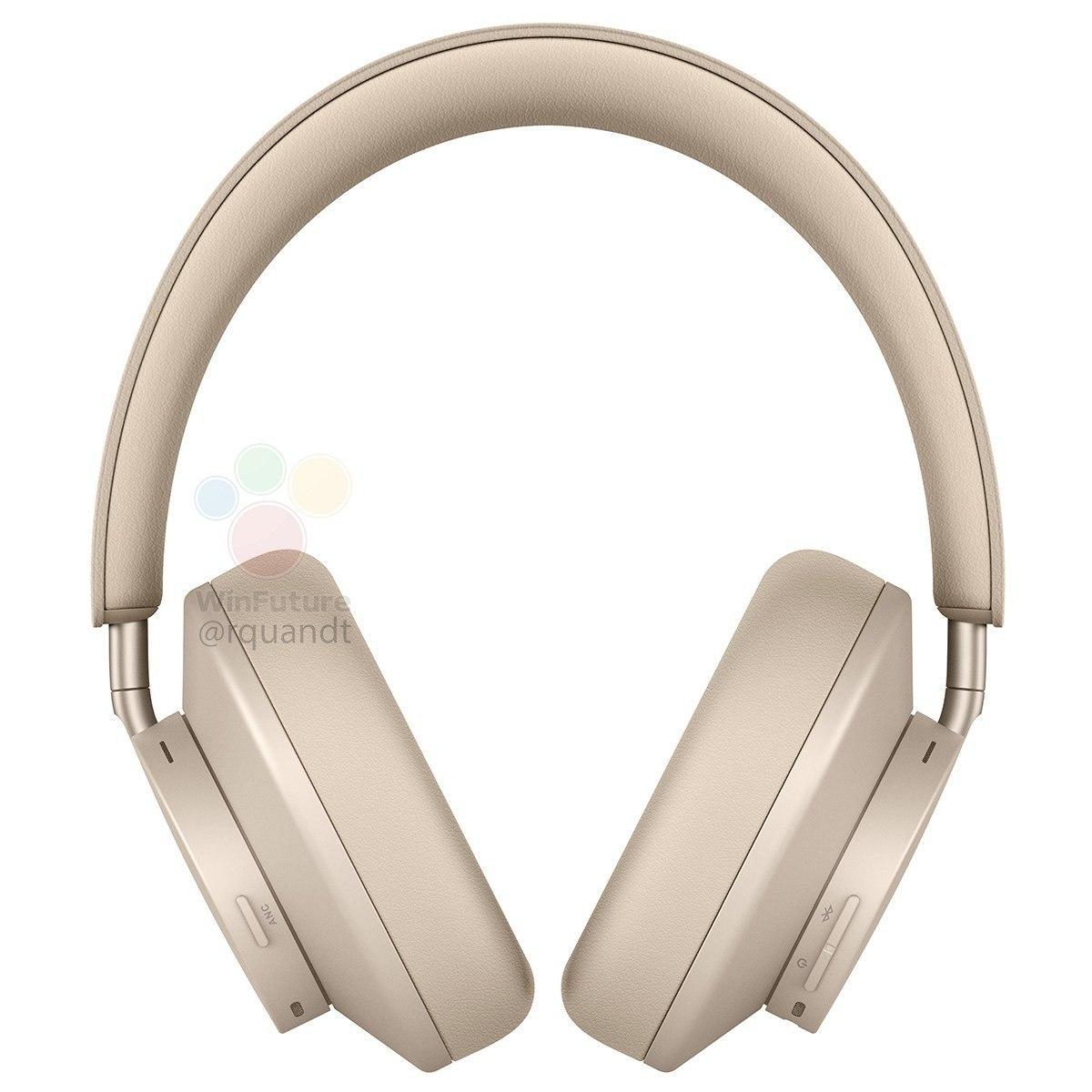 Huawei FreeBuds Studio comes with Active Noise Cancellation (ANC) and greatly reduces background noise and ambient noise up to 40db. Each side of the headphone has 410mAh batteries and could last up to 20 hours of playback. As well as 15 hours of phone calls.

These headphones also support USB Type-C connectivity and fully charge at around 70 minutes and can run at least in a charge of 10 minutes.

Huawei FreeBuds Studio supports EMUI 10.X devices and can connect with other devices via Bluetooth 5.2 with backward compatibility. 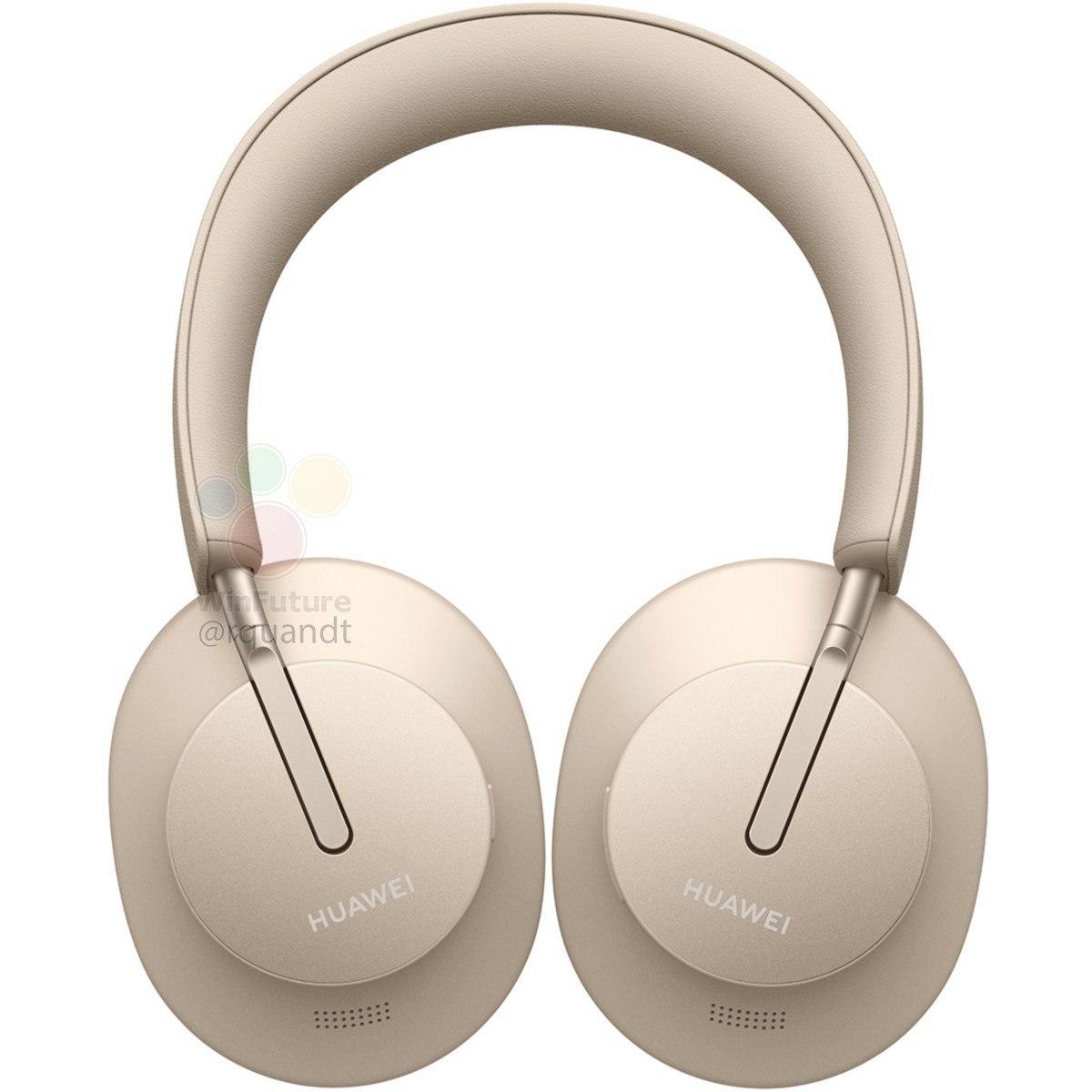 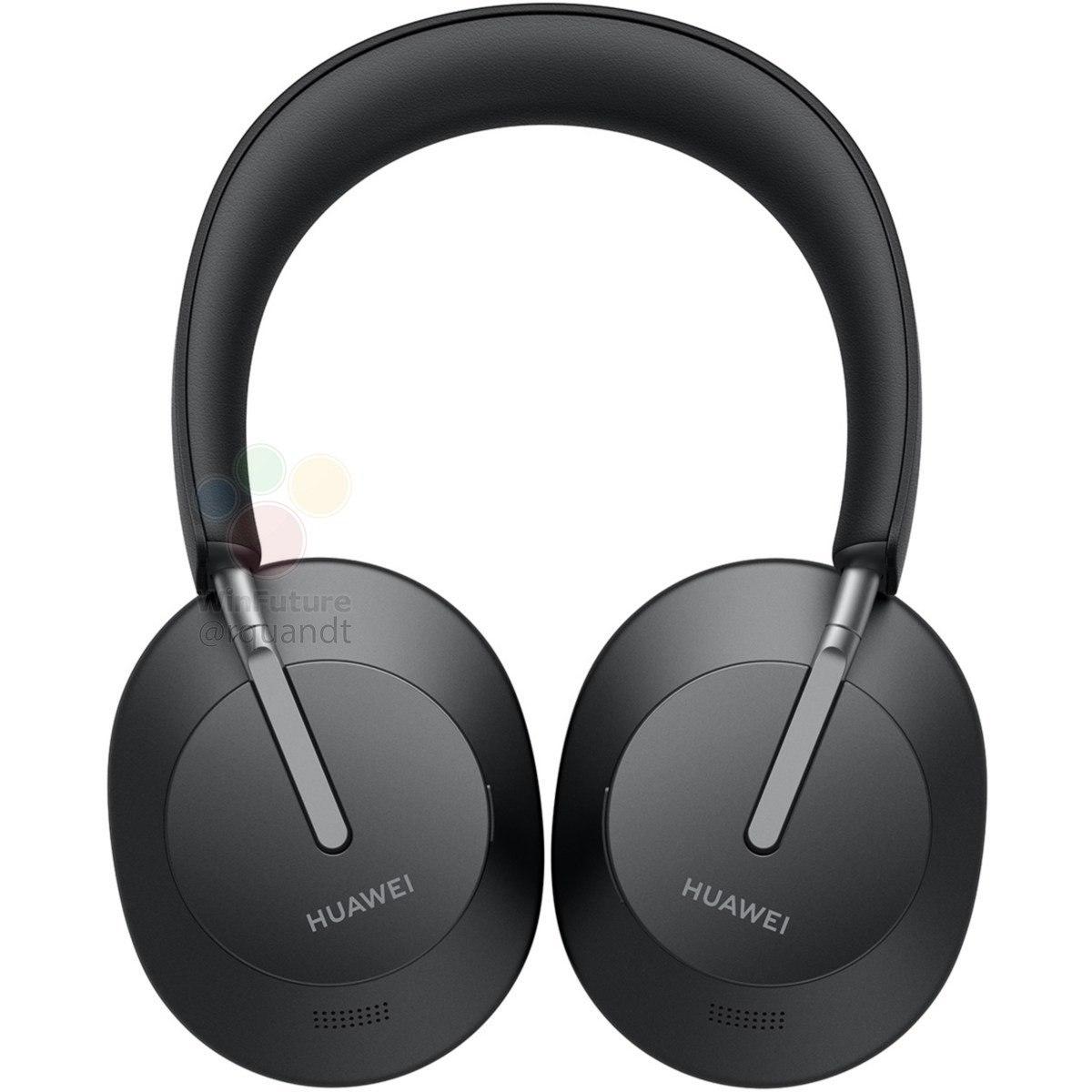 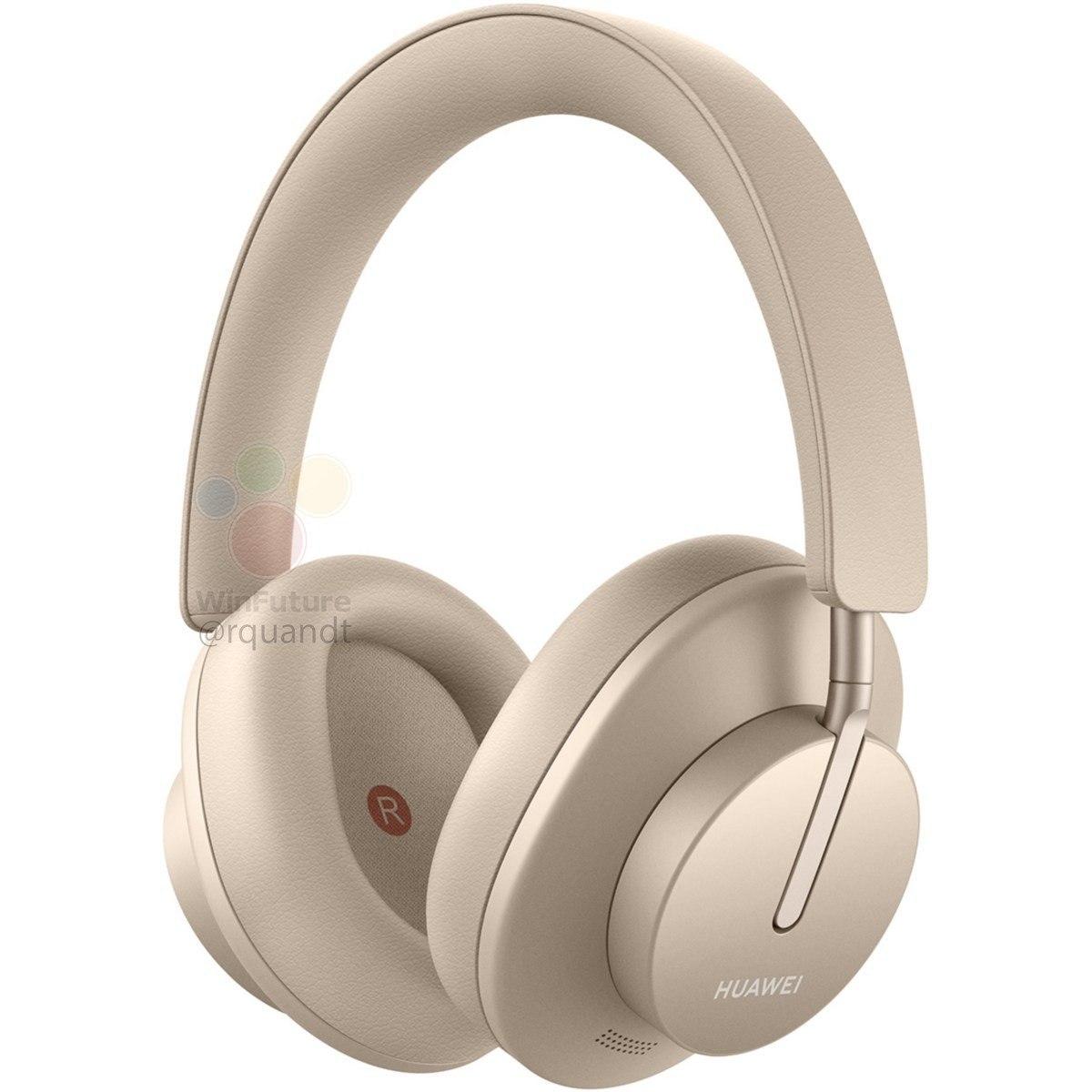 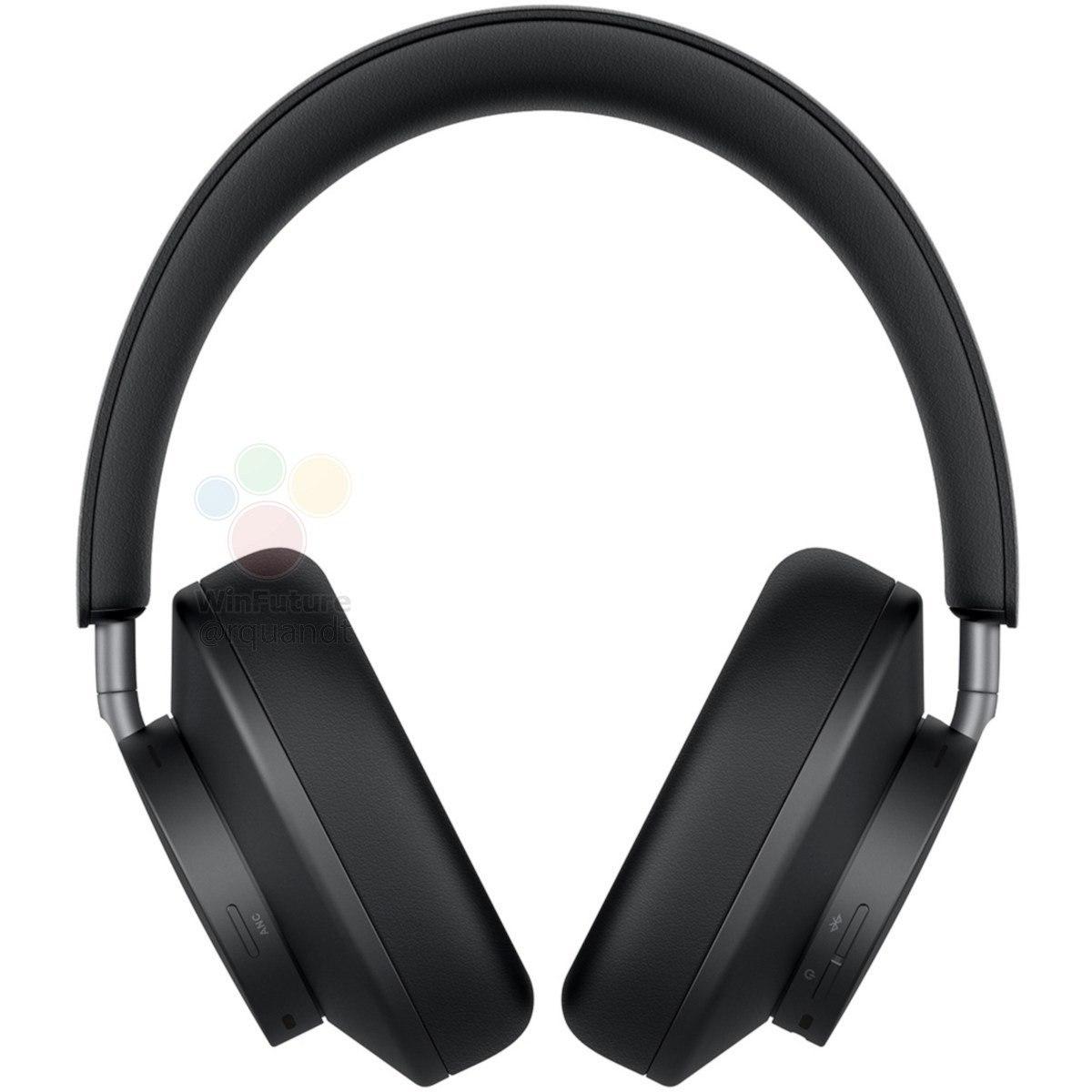