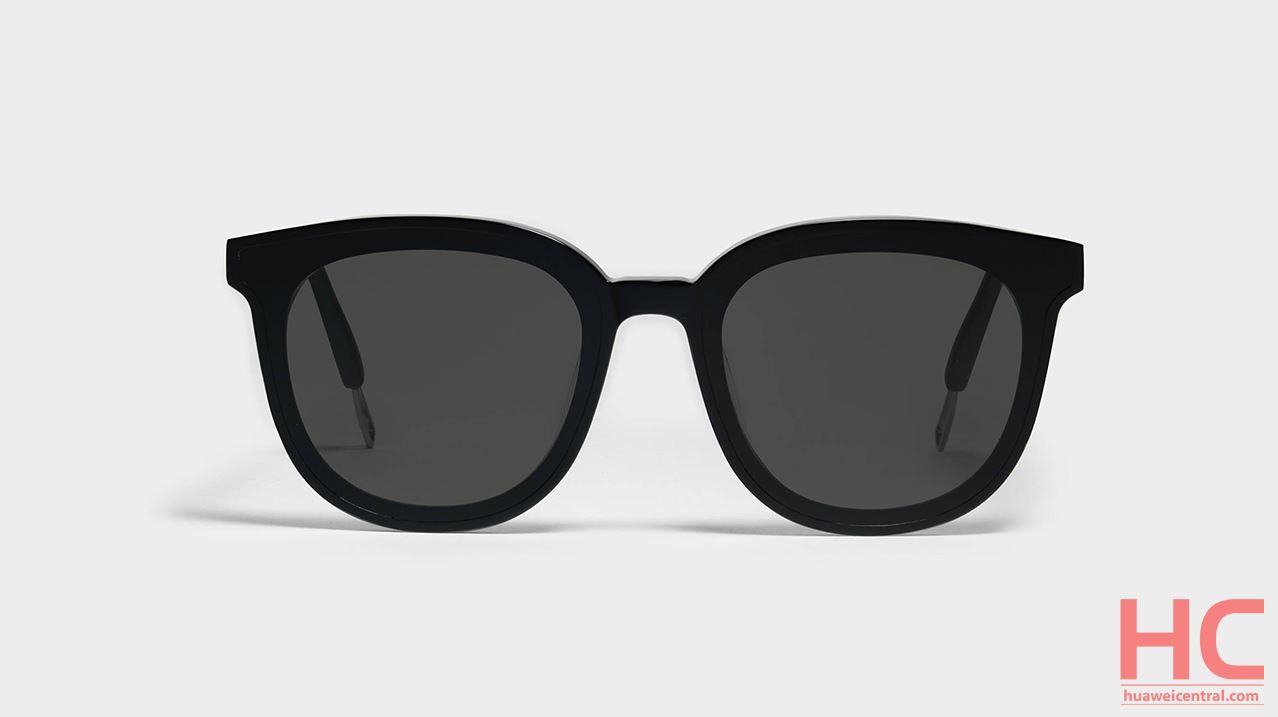 
Earlier this year, Huawei during the launch of P30 series, announced a collaboration with Korean eyewear brand Gentle Monster to develop a new AR/VR glass. And recently Huawei has moved up in the process by filing trademarks applications for AR and VR glass.

As a trademark application, there’s not much revealed by the organization but according to the previous information the glasses are built around audio interaction. They feature dual mics and speakers in the temples and are designed with voice assistance in mind. Tapping the temple will enable a user to answer a call.

Furthermore, it’s expected that these AR/VR glasses will be unveiled during IFA 2019 that’ll kick off September 6 but yet to officially confirmed by the company.