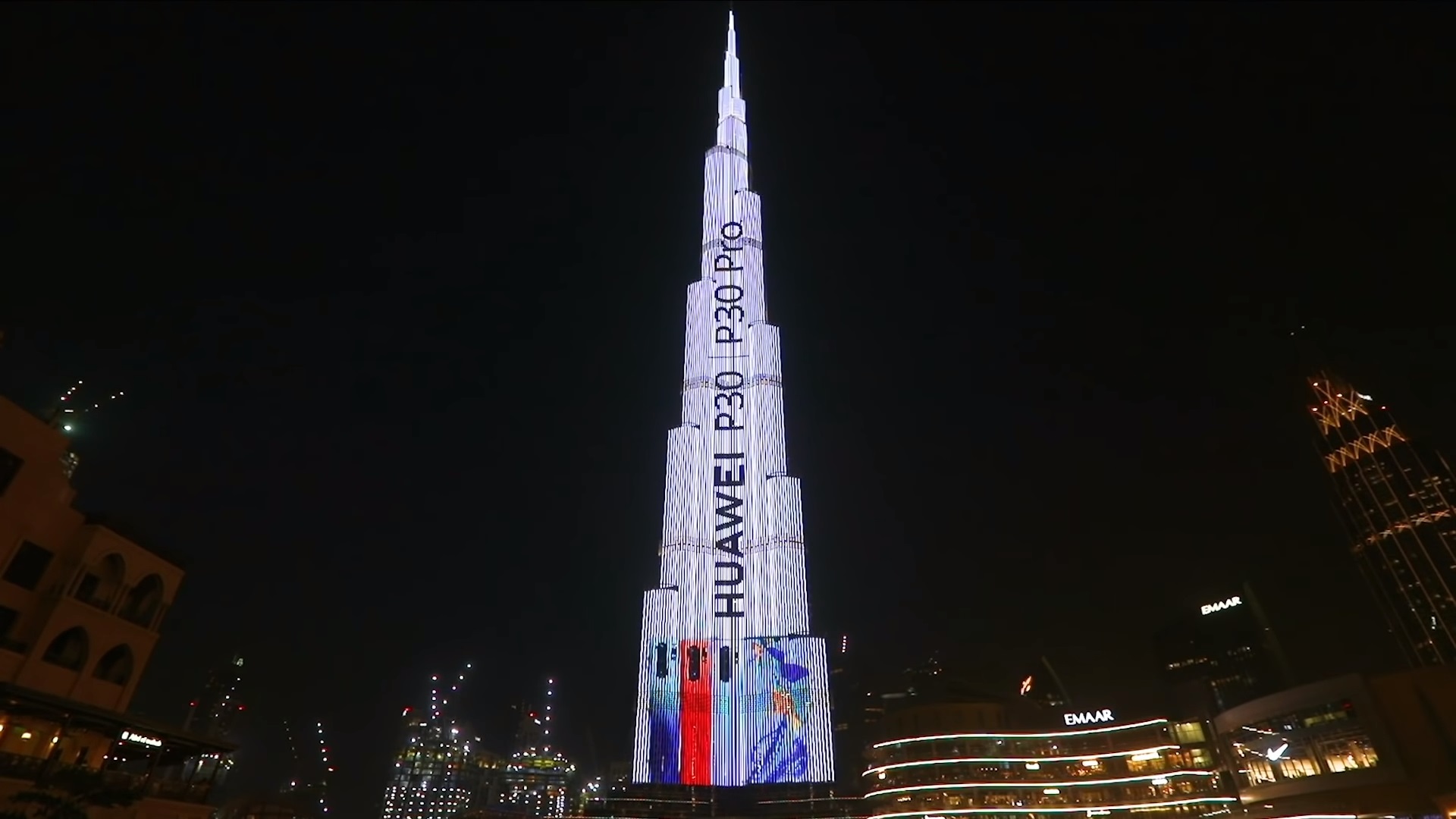 
Huawei brought the party to Dubai on April 2, celebrating the launch of the Huawei P30 and Huawei P30 Pro with a spectacular LED light show on the Burj Khalifa.

Huawei unveiled the much-anticipated Huawei P30 Series to consumers in the Middle East and Africa region during a launch event that took place in Burj Park where the audience was treated a mesmerizing animation and lightshow projection on the Burj Khalifa. 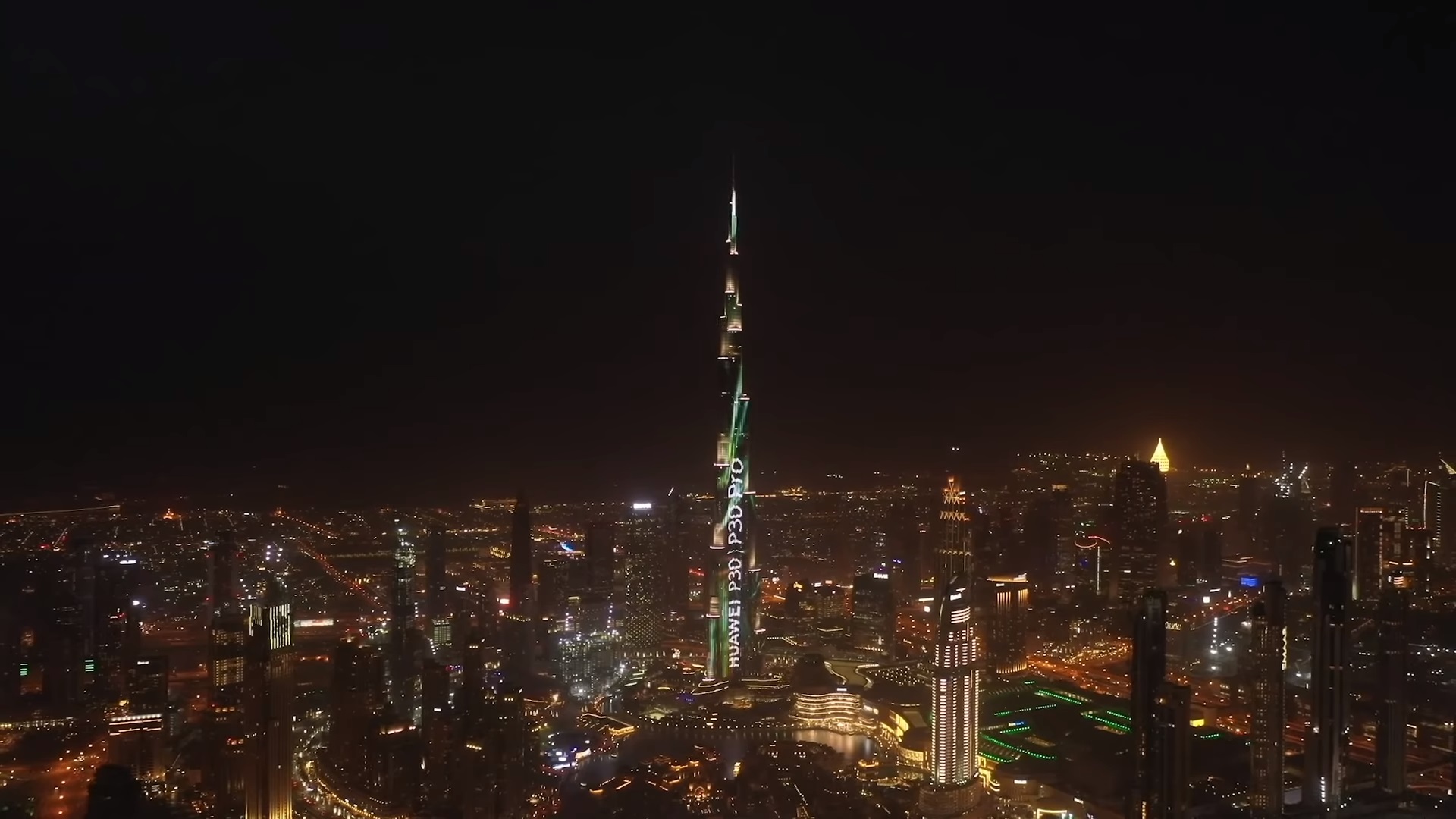 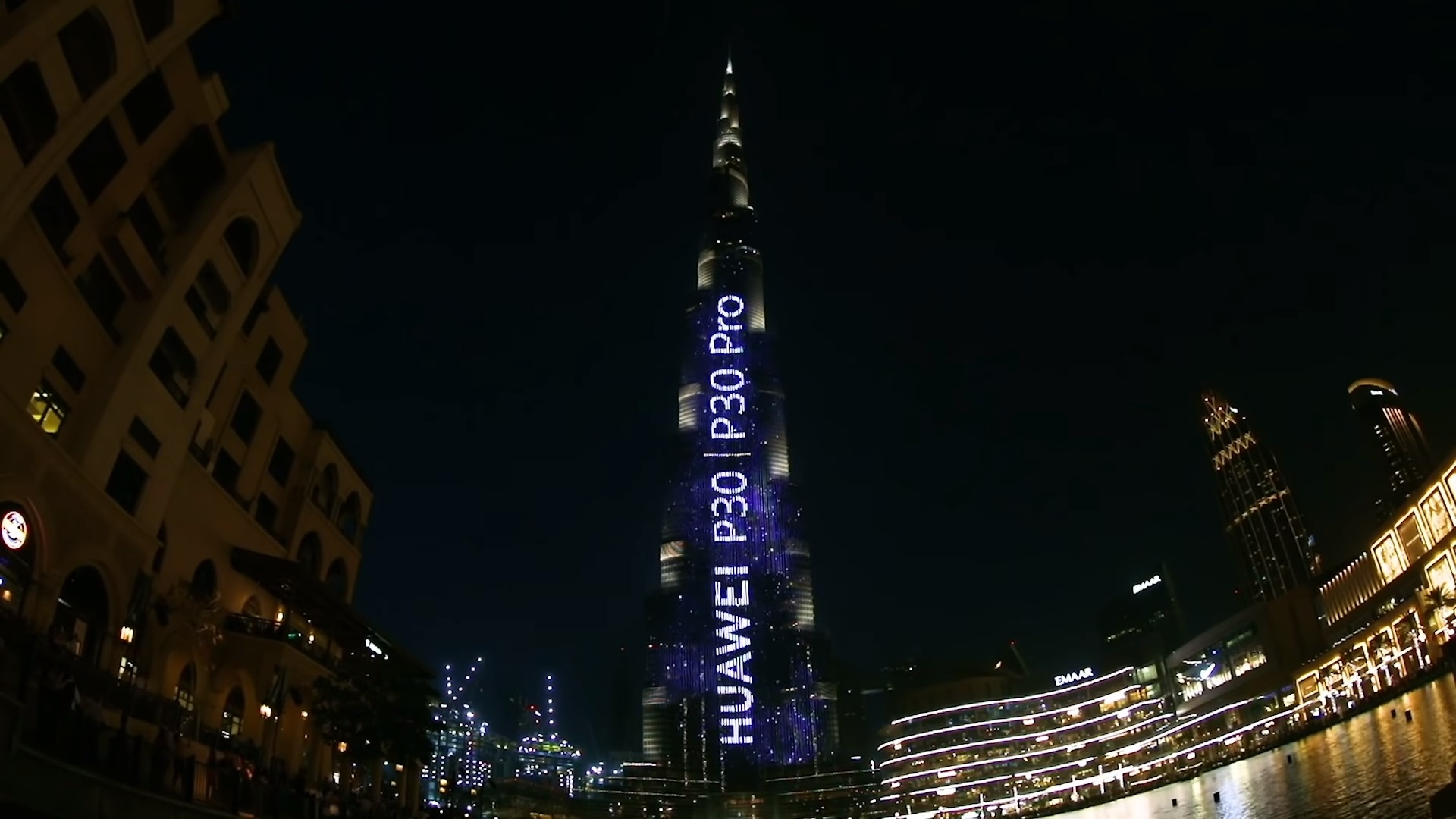 Huawei P30 Series is the company’s most advanced camera smartphones to date: Innovations such as the Huawei SuperSpectrum Sensor and SuperZoom Lens allow Huawei to push the envelope of not just photography, but videography as well.

Gene Jiao President of Huawei CBG, Middle East and Africa said: “Since its launch, the Huawei P Series has been at the frontier of groundbreaking smartphone photography. The Huawei P30 series is no exception and will push the boundary even further, rewriting the rules of photography. With innovative features like the Huawei SuperSpectrum Sensor and SuperZoom Lens, we were able to reshape the perception of consumers by delivering pioneering technologies that will not only offer new photography experiences but will also take smartphone videography to another level.”