Huawei is recently made some changes in the company’s cloud business. Not long ago, Mr. Xu Zhiju takes charge as the company’s new chairman due to companies rotating policy. At which, he will serve for the next three months.

As per the latest information coming from the Chia Business news, the Chiese tech company recently notify a document. According to that, the company’s rotating chairman Xu Zhiju will handle the Huawei Cloud as the new chairman.

In this line, Yu Chengdong, the CEO of Huawei Consumer Business Group was also appointed as the new CEO of Huawei Cloud. Additionally, Peng Zhongyang, and Tao Jingwen will take charge as the new deputy directors of corporate business and processes, and IT respectively.

These two new posts recently added by the company:

He was serving n the company since 1997, joined as a service engineer in South China, transmission project manager, and expansion engineer of Russia representative office. He was the previous director of Huawei, and at the same time, he also served as the president of Enterprise BG.

He was the former director of Huawei and president of Quality Process IT was, serving in the company for 25 years. He came as the product development engineer in the company. Soon got promoted for his dedication to the company.

Apart from this, Huawei and China telecom company- Xiamen will be organizing a press conference on “5G City, Yilu has a promising” Xiamen “5G City”, declaring their collaboration. Both firms are working together to build the first-ever large-scale Xiamen 5G city. (Read More) 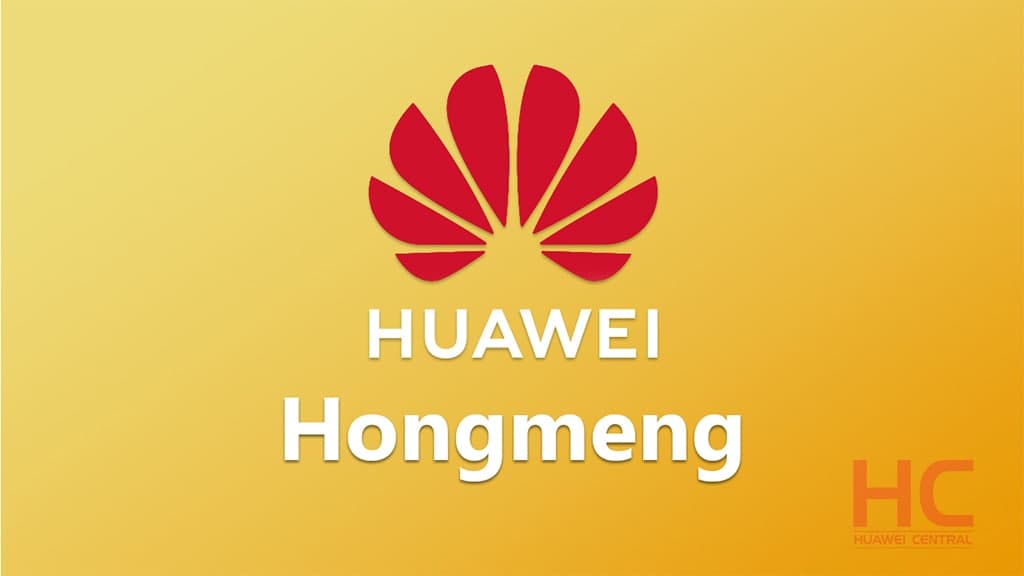 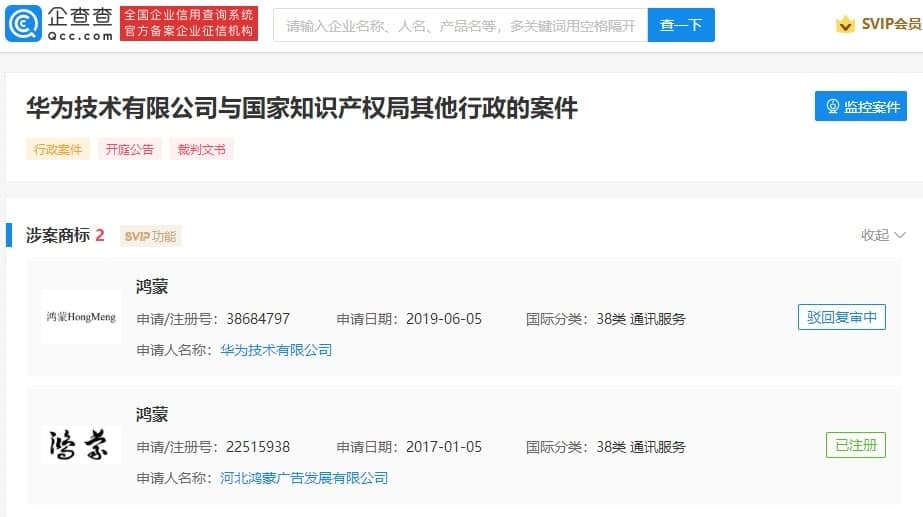 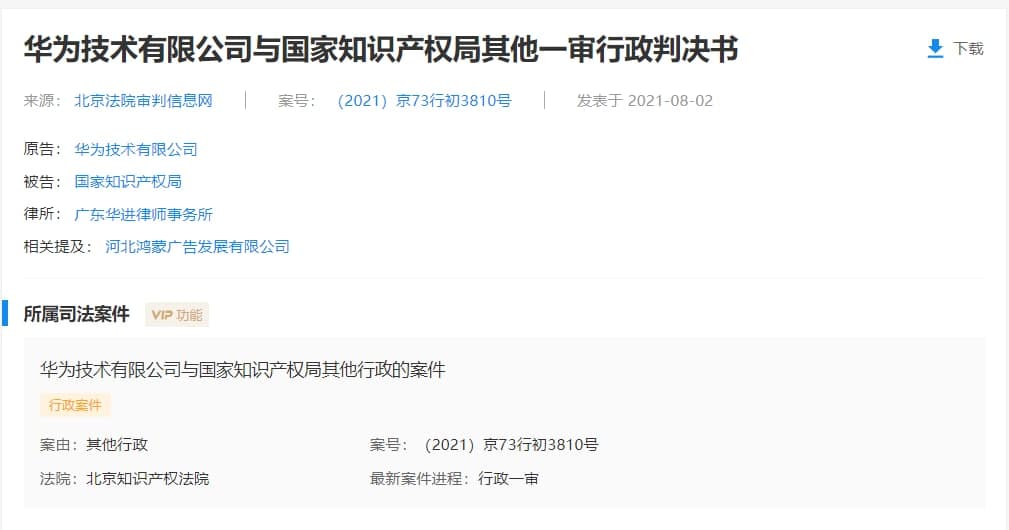 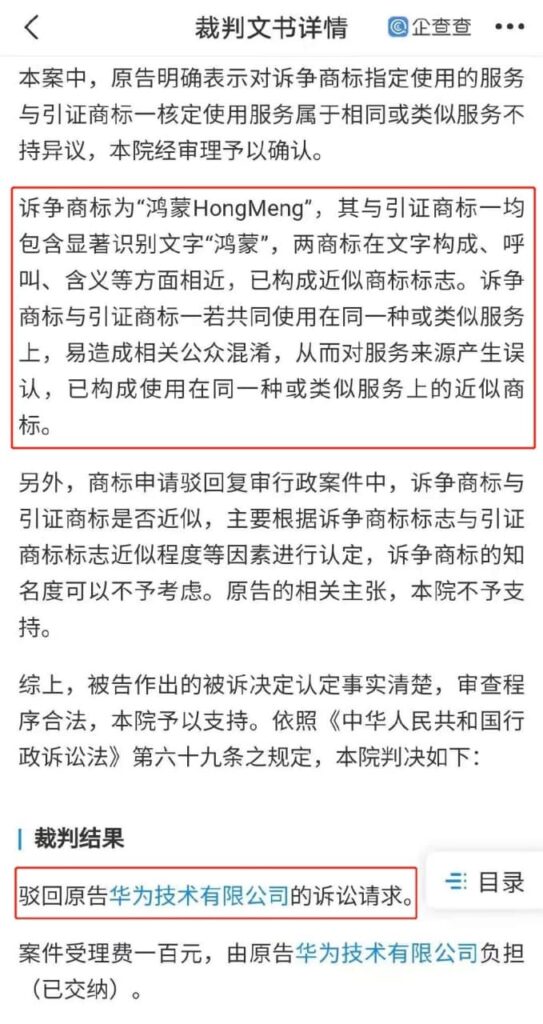 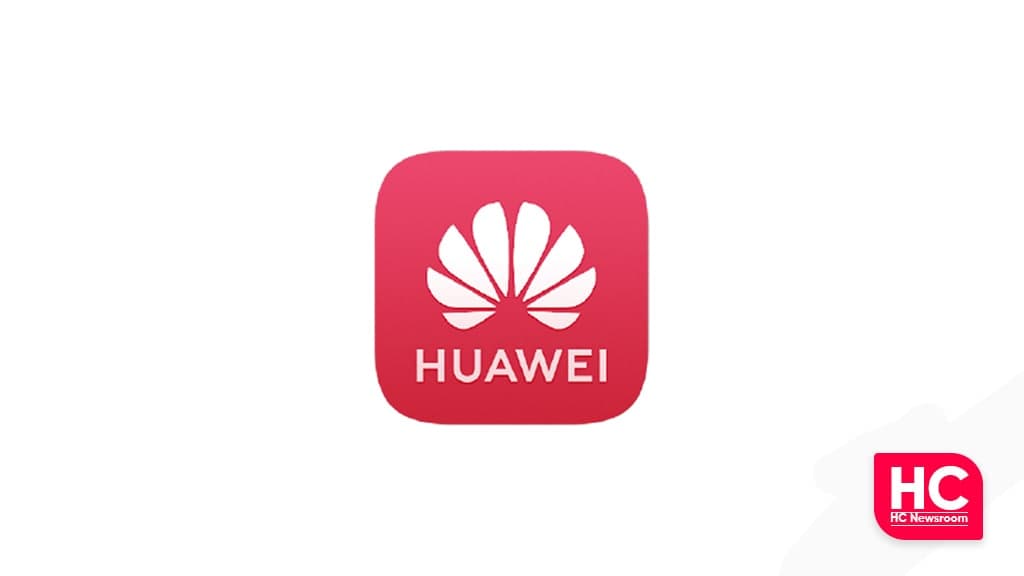 Huawei Petal One: An all in one package for Cloud, Music and Video services 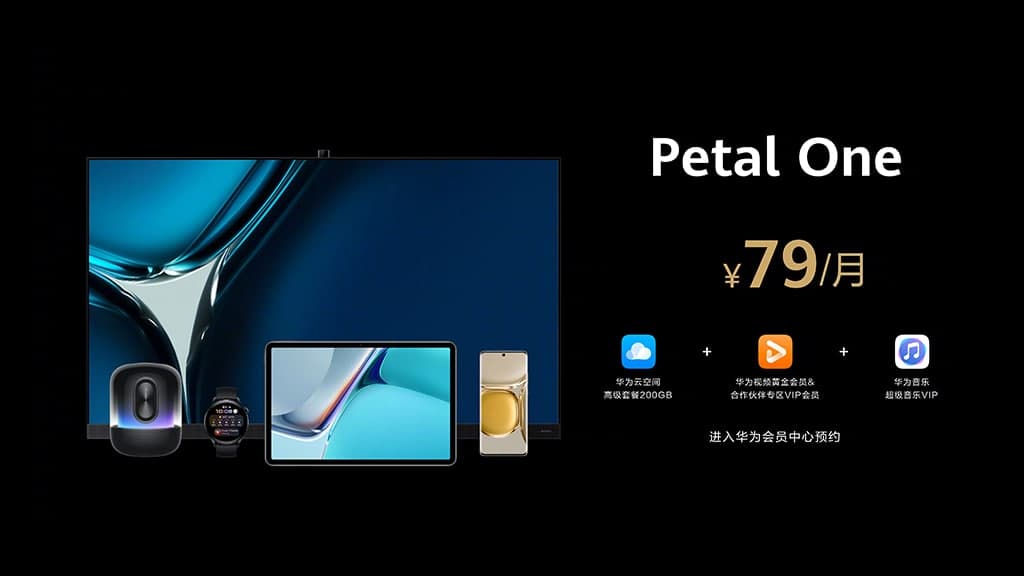 On July 29, at the flagship product launch conference, Huawei launched Petal One, an all-in-one subscription package for Huawei Cloud, video, and music services.

The Petal One integrates 3 premium services at relatively less costly compared to individual purchases. This service is similar to what Apple offers under the Apple One subscription bundle.

What services Petal One includes:

The premium music service in Petal One has millions of libraries with all kinds of audio and music, while the premium video subscription offers high-quality video programs and movies. Meanwhile, the 200GB of Cloud storage can be shared between 5 family members.

People with Petal One can cancel their membership anytime. Currently, Petal One only comes under monthly subscription, though Huawei could offer lengthy plans such as quarterly or half-yearly in the future.

To be mentioned, Petal One provides a multi-scenario membership service and can be supported on multiple devices including mobile phones, tablets smart wearables, and smart screens.

The Huawei Cloud service offers a safe place to store your crucial data. It takes automatic backup of the whole device that can be restored anytime very conveniently.

Talking about privacy, this service is completely secure and has a ‘Time Machine’ feature that can help you manage all your data in a single place. Furthermore, all this data can be synchronized on multiple devices to manage it over different smartphones and tablets. 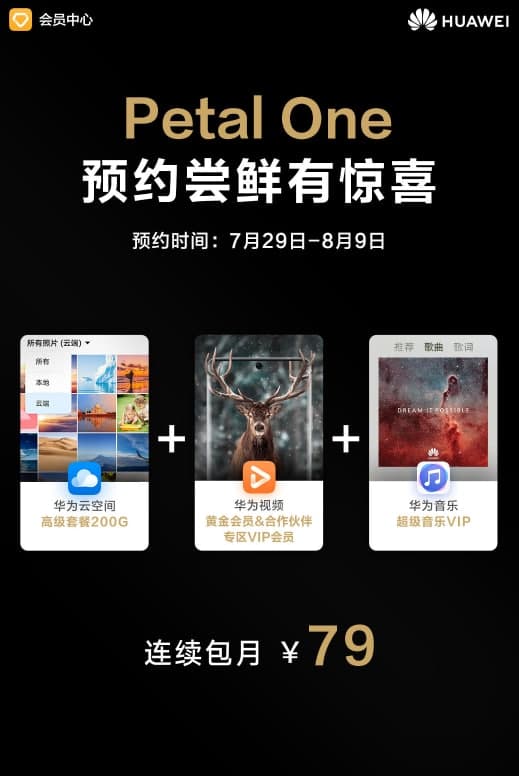 As per the Huawei Member Center app, the Petal One will be available for early buyers from August 28 to August 30. While full access to this service will be opened from September 1. The starting price for the Petal One bundle is 79 yuan (12 USD) for a monthly subscription.

It’ll be interesting to see whether this package will enter on the global market. We’ll keep you posted on further updates.