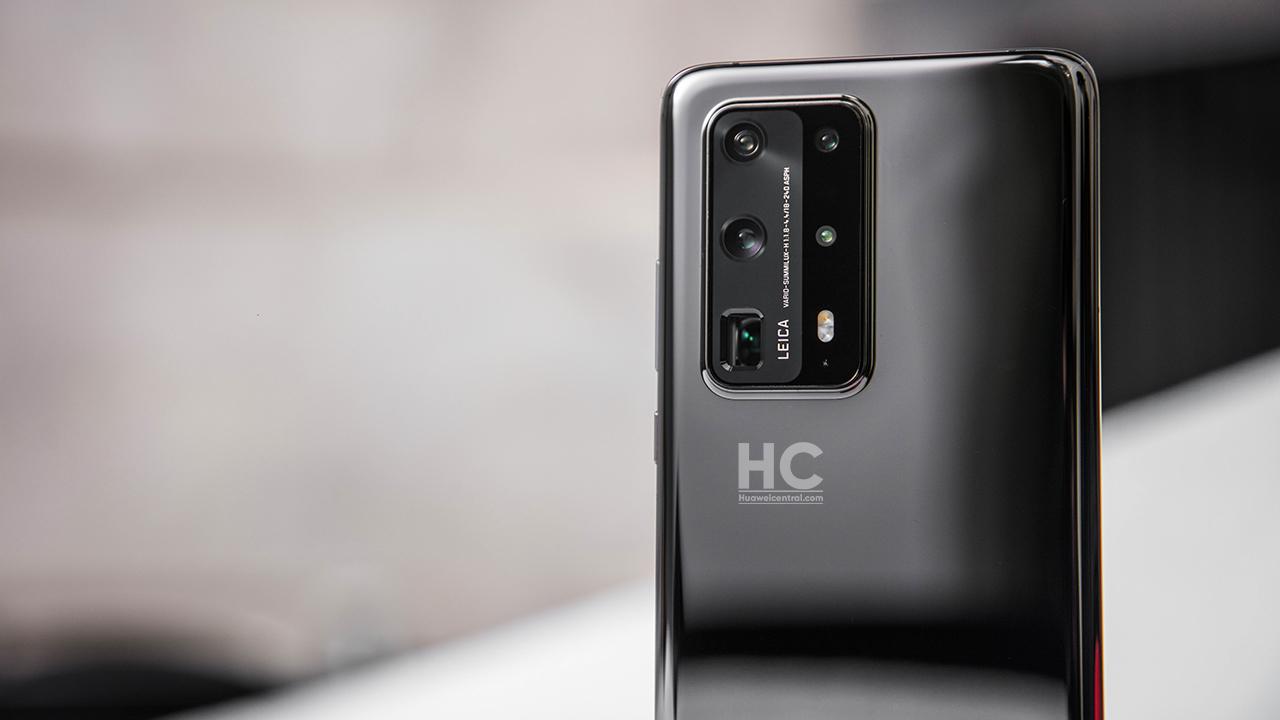 According to a well-known tipster from Weibo, Huawei has an unreleased phone with 55X digital zoom, and there’s a possibility that this phone could also be from Honor.

The tipster also shared a camera app screenshot showing interface with the full zoom at 55X. By looking at the image, it can bee seen that the phone has EMUI software instead of Magic UI, which comes with a slightly (a few) different interface elements.

However, no specific information revealed by the tipster but we’ll keep you posted on this matter.