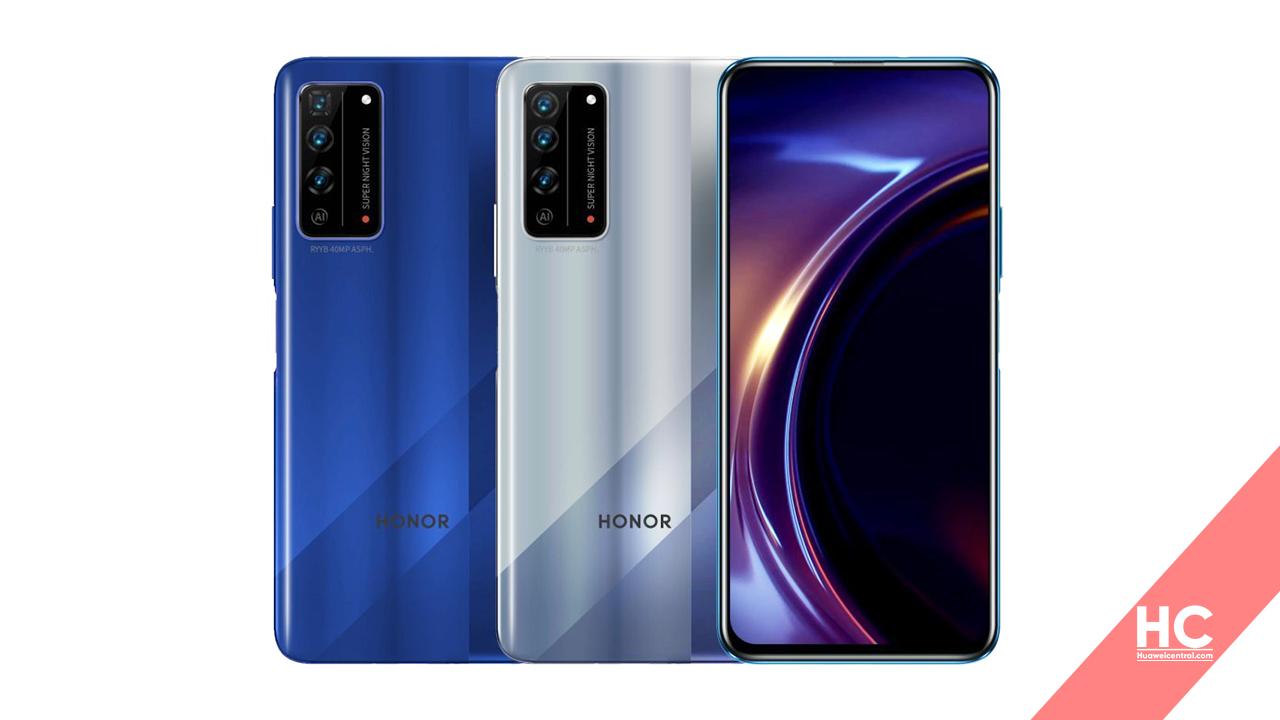 
Previously leaked specs of the Honor X10 series revealed so much about this upcoming lineup. And now, there’s more information that appeared about its design aspects.

A leak coming from Weibo, reveals the design of Honor X10 series featuring a triple camera setup on the rear, full view display, and a new back design. The images are very much of the same as published by TENAA last month but with a bit more clarity.

The tipster also revealed that both of these will come with the same screen size of 6.63-inch and full-view design with pop-up selfie cam. Compared to Honor X10, the Pro version will have a higher screen refresh rate of 90Hz, a SuperZoom camera, and 20W wireless charging support. 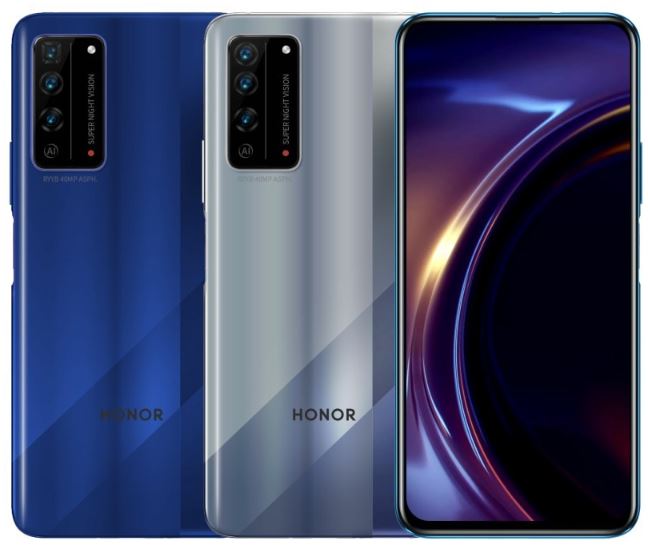