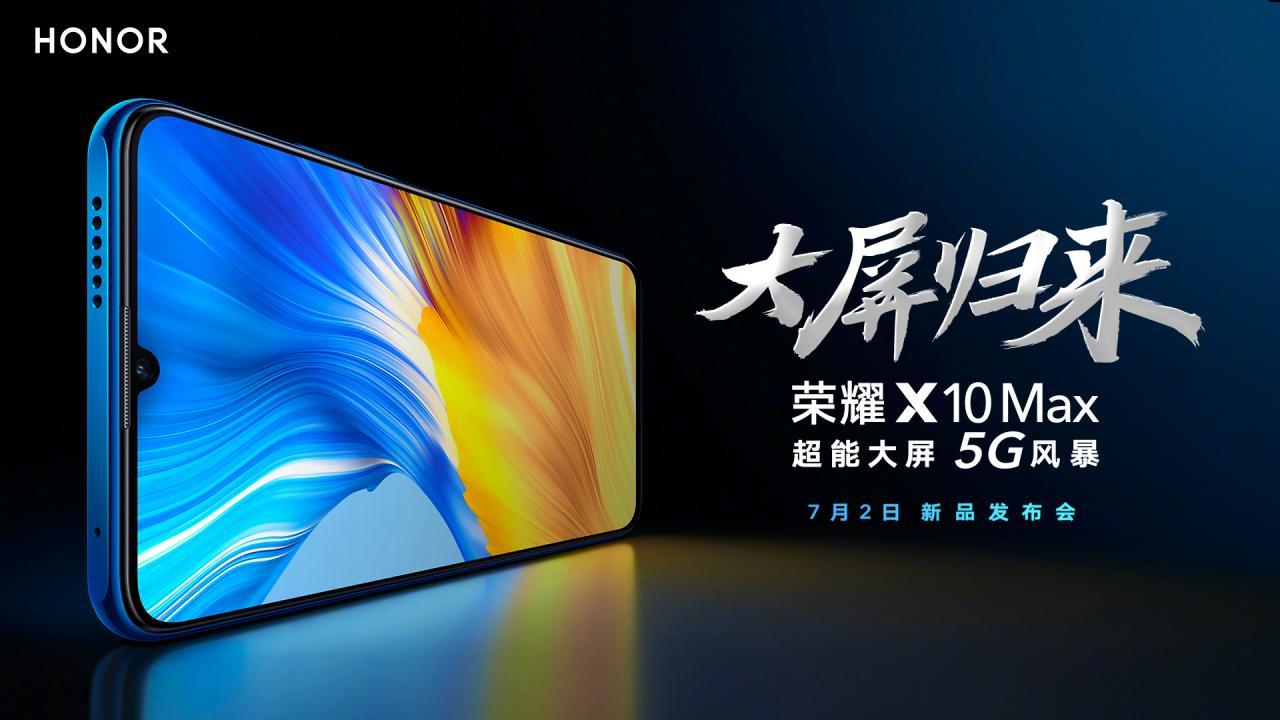 Today, Honor has officially confirmed that its next big-screen phone – Honor X10 Max 5G will launch on July 2 in China.

Although the announcement states only the launch date but the phone’s promo image design reveals a waterdrop notch display. While the speaker grills are placed on the top of the phone. It’s also possible that the phone equips two speaker grills, the other one on the bottom side.

According to the previous information, the Honor X10 Max likely to sport a 7-inch display with DCI-P3 wide color gamut. The phone has 5G connectivity, yet the processor is not confirmed at the moment.

Moreover, there’s another phone – Honor 30 lite AKA Honor 30 Youth Edition, that may launch alongside Honor X10 Max. We’ll have to wait for a few more days to confirm more information.

Nope! HarmonyOS is not rolling out in Europe, not currently 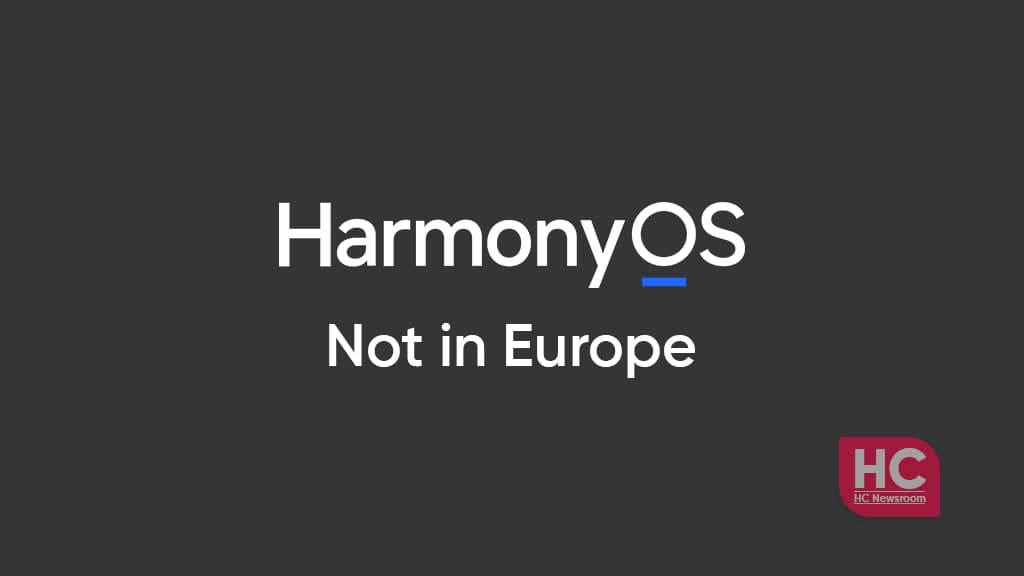 In the past, we’ve seen a report that mentions that the HarmonyOS operating system has begun to rollout in Europe. Actually, it’s not true and we’re here to resolve all of the doubts on this matter that have been created so far.

So, there’s a screenshot that has been spreading across the internet regarding the recent rollout of software updates for the HarmonyOS powered devices. The version is HarmonyOS 2.0.0.209, which has been recently initiated in China.

This software package comes with a bunch of new features including the cross-device task center that is now expanding for different Huawei smartphones.

Regarding the software update, is HarmonyOS 2.0.0.209 is rolling out in Europe? The answer is a clear NO!

Everyone knows that the software is currently working as a China-exclusive operating system and has not been announced nor it’s ready to adapt and work on global Huawei devices.

However, there are also some facts that you should know regarding the screenshot that has been appeared online. First, the build version has C00E207R5P6 numbers, which is a region code and it belongs to China.

This further clears our doubts regarding the rollout of HarmonyOS in Europe and in the global markets.

The wait is also fueled by the long haul of any major upgrade for their device that has long been forgotten by the company and needs the nourishment of care such as a major announcement of features respectively.