Today, Honor has announced that it’ll launch the new smart product at a launch conference on May 18 in China. The conference is themed as “Turn your life vision into reality”.

Although, Honor has not revealed information about the new products but they’ll likely come from the IoT section based on Honor’s 1+8+N full scenario theme.

According to a well-known tipster, Honor also has a new notebook ready to be launched and it could launch on May 20 alongside Honor X10 series smartphones.

We’ll keep you posted on the matter. 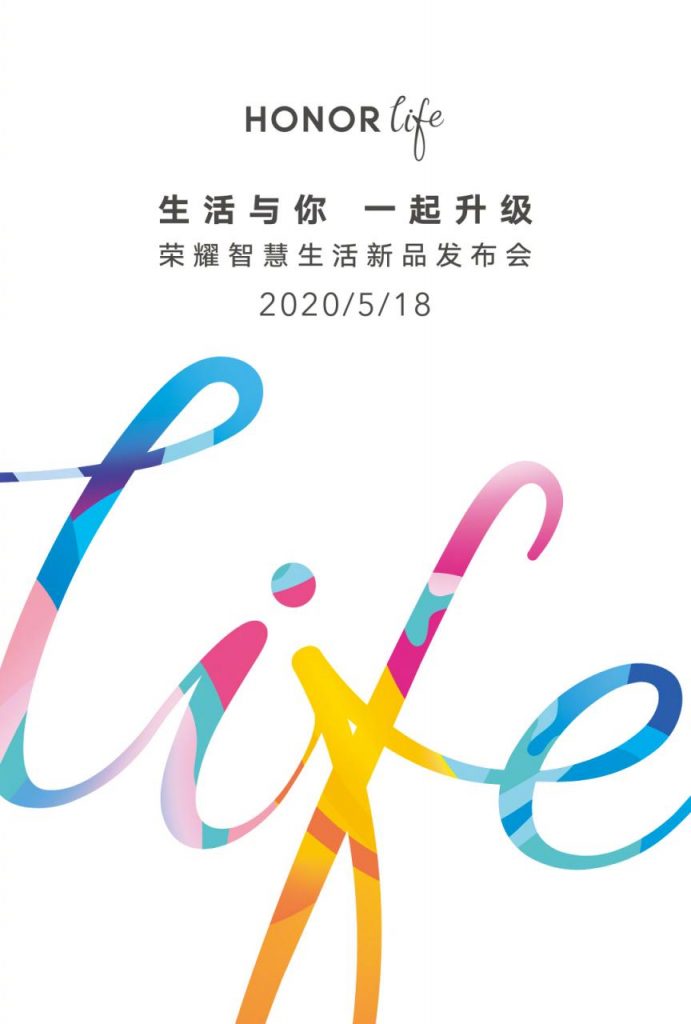