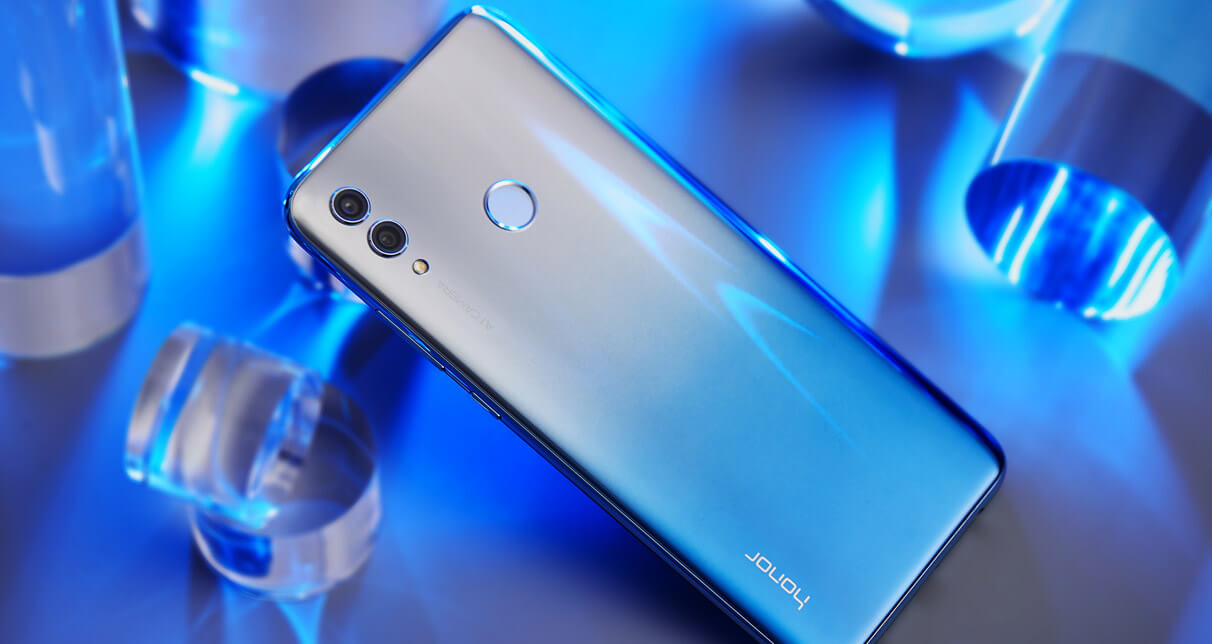 
Registrations for EMUI 10 beta has started for Honor 10 Lite outside of China and on the other hand, Honor 10 Lite alongside Honor 9 Lite receiving October security patch.

Aside from the security patch, the update doesn’t bring any other improvements.

Honor 10 Lite and Honor 9 Lite receiving the October 2019 security patch with EMUI version 9.1.0.282 and 9.1.0.137 respectively. As both these versions are confirmed for the Indian models.