The EMUI 9.0 update is now available for HONOR View10, HONOR 10 and HONOR Play. If you want to check for the update manually, you can check for it by going into Settings > Systems > Software update.

The EMUI 9.0 update will be open to Mate 10 series, P20 and Mate RS users from 18 December, while users of the P20 Pro will be able to receive the update from 24 December.

·         HUAWEI Share: In addition to transferring files between Huawei mobile and Huawei PC, users can now use HUAWEI Share to send files to a Bluetooth-enabled printer4;

·         Backup: EMUI 9.0 supports new ways for users to backup their important files. Besides HUAWEI Cloud, users may now store their backup on an SD Card, USB drive or a NAS (Network Attached Storage);

·         WPS with HiAI: The WPS productivity suite leverages HiAI capabilities to enhance its features. EMUI 9.0 automatically adjusts the alignment of documents and can convert images and hardcopies into editable digital copies. 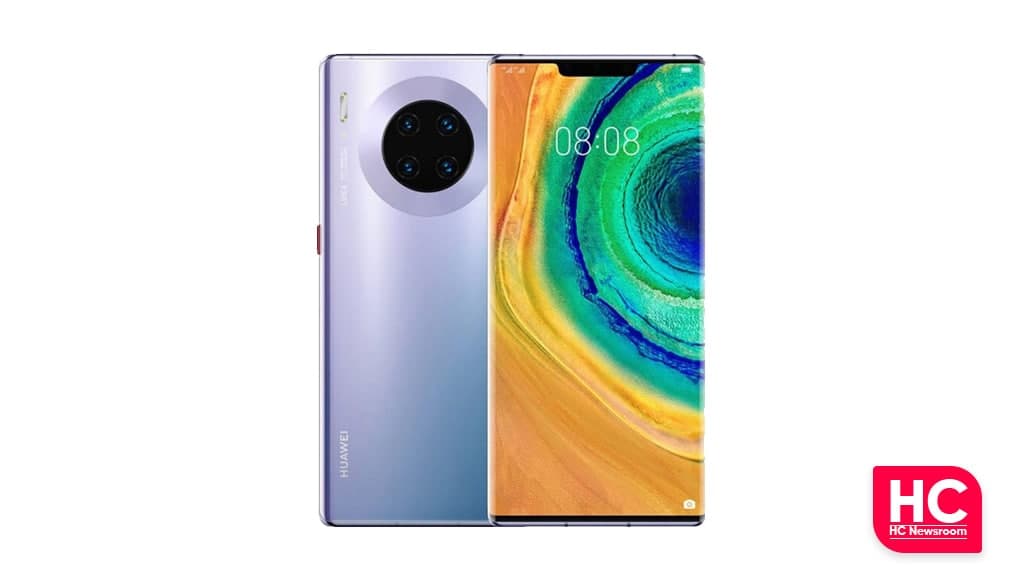 Huawei is now rolling out a new software update for the Huawei Mate 30 Pro smartphone in the global market with new apps. The company is sending this software update with a firmware version EMUI 11.0.0.202, the OTA package size is 1.26GB.

According to Huaweiblog, the latest Huawei Mate 30 Pro update consists of system stability for improved user experience. Aside from these improvements, the Mate 30 Pro doesn’t reflect any additions in the changelog.

To be mentioned, the software update is currently at the initial stage and will expand to more devices in the coming days or weeks.

The apps can be downloaded by tapping the shortcuts. (Note: If the setting for Auto-update of apps in AppGallery is set to On or Wi-Fi only, app updates will be downloaded and installed automatically when the network connection is good.)

The latest Huawei Mate 30 Pro update won’t delete your personal data, yet, an advance backup is recommended before updating the device for the worst-case. Furthermore, ensure enough memory storage, battery backup, and a strong internet connection before installing this update. However, if you still meet any problem during the update can seek help from the Huawei customer service center.

There are two ways for downloading this update- first with a mobile setting and the second with the Support App. I have mentioned both you can download anyone you are more comfortable with. 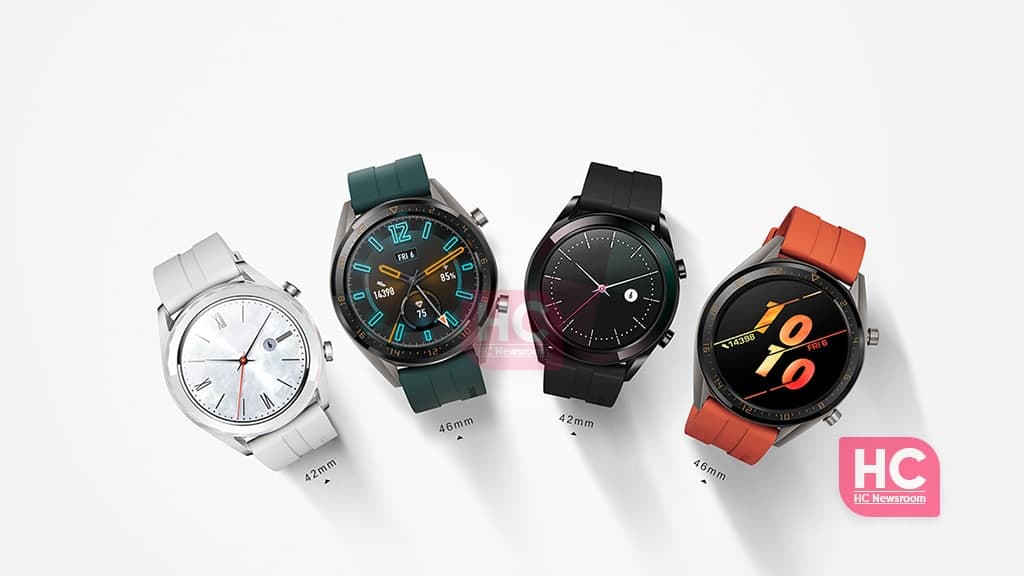 According to the information, the Huawei Watch GT 2 42mm version’s first beta software update with password lock feature comes with a bunch of new features and a firmware version 11.0.14.25 upgrading from 1.0.13.18.

This rollout is currently released in China for 400 users that participated in the beta activity later last September. Thereafter, the selected beta testers can download and install this firmware update enjoy the latest additions before it’s released in public. 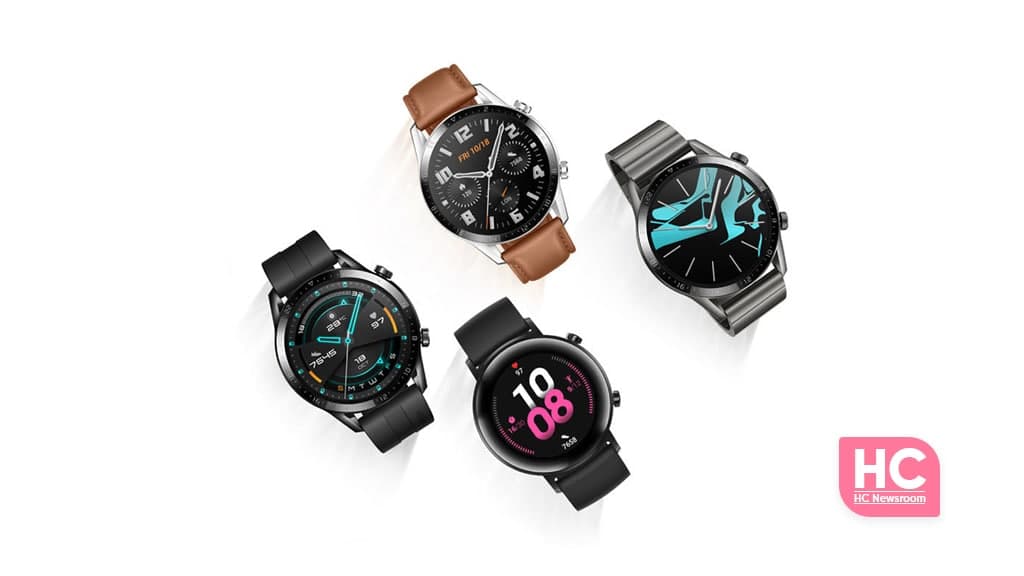 Sports: Added sunrise and sunset display for outdoor sports. The pace zone can be displayed during running to help you exercise scientifically. It can be linked with the three-party data of Huawei mobile phones and sports equipment.

You can keep the screen always on during exercise, which is convenient for viewing real-time exercise data (opening method: Settings>>Exercise Settings>>Screen always on)

Healthy: Enhanced menstrual cycle function, can manually record the cycle through the watch.

For your information, this update is only available for the beta testers of the corresponding activity initiated in China. Therefore, it’s not confirmed to rollout in the global market.

Today, Huawei has also released the second beta software update for the Watch GT 2 46mm version in China. This mainly focuses to improve the smartwatch in terms of system stability and provide you with faster performance. 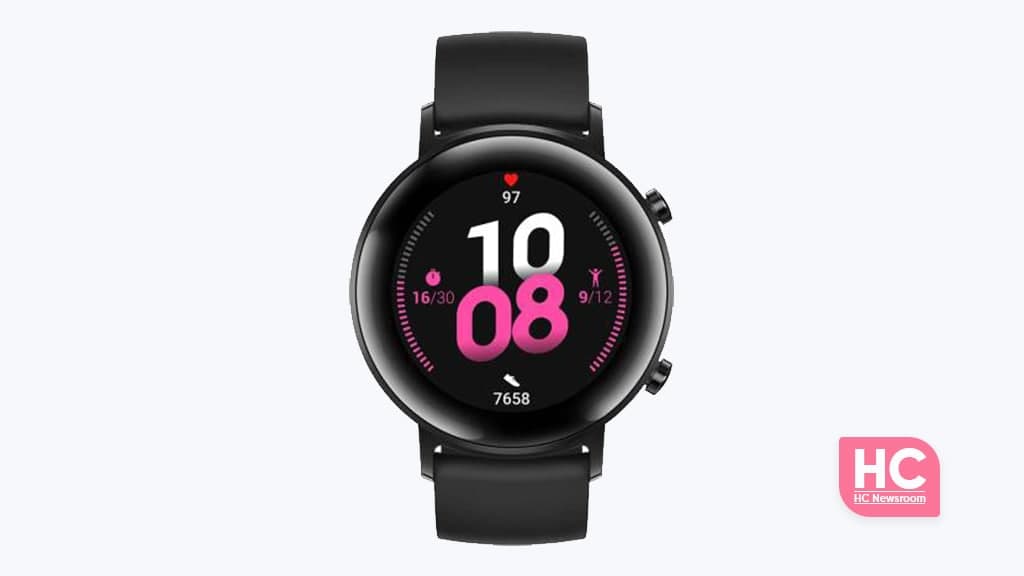 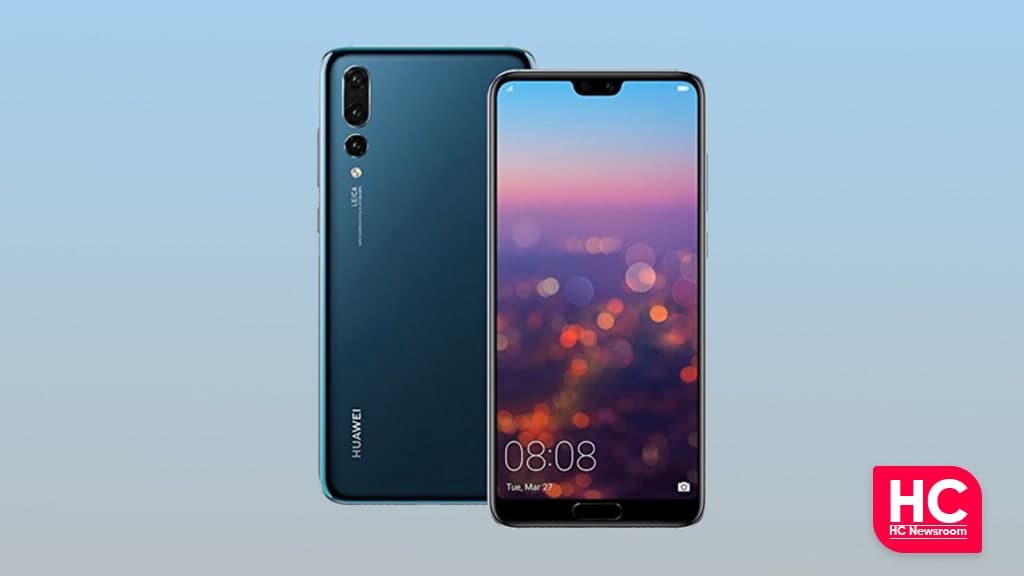 The initiator of camera-centric Huawei smartphones – Huawei P20 receiving new calls and display optimization with the new update in China. It has fixed some basic problems causing the slower performance in the device. However, they will be resolved after installing this update.

The succeeder of the Huawei P10 series has hyped with HarmonyOS in the home ground, giving an extensive users experience. On the other hand, global users are being compensated with regular security patches and timely features. Yet, they are hoping for the HM OS ventures for this smartphone introduced in 2018.

As per the information, Huawei has kicked off the latest HarmonyOS 2.0.0.195 version update for the P20 users in China. It’ll shift the previous 10.0.0.188 version to the latest 2.0.0.195 after installing the new system improvements. However, the company has pushed this update in a staged manner, so no worries if hasn’t reached your device.

As for now, users can check the full update log for this Huawei phone-

Download the update latest via smartphone Settings. To do this, open system settings, and then visit System & updates. Thereafter, the users will have to click on “Check for updates” followed by the corresponding update check. If an update is available, you can click “Download and Install”. Also, don’t forget to restart your device once the process is complete.

You must remember to keep a backup of your important data to prevent any kind of data loss during the update. Furthermore, keep an adequate level of battery backup on your phone to prevent battery outage during the installation. Once started, it may take some time to process the update and install it on the device. Until then, wait patiently and try not to disturb the installation process.

Huawei P20 series initially debuted in 2018 containing two- standard and pro models. The smartphone equips AI-powered photography features. We can also say, it started the era of camera-like photography in Huawei phones. Besides, the P20 Pro was the first triple camera smartphone across the globe. The models were pre-installs the EMUI 8.1 and Kirin 970 chip. Later, it received two major upgrades till EMUI 10 (Android 10).