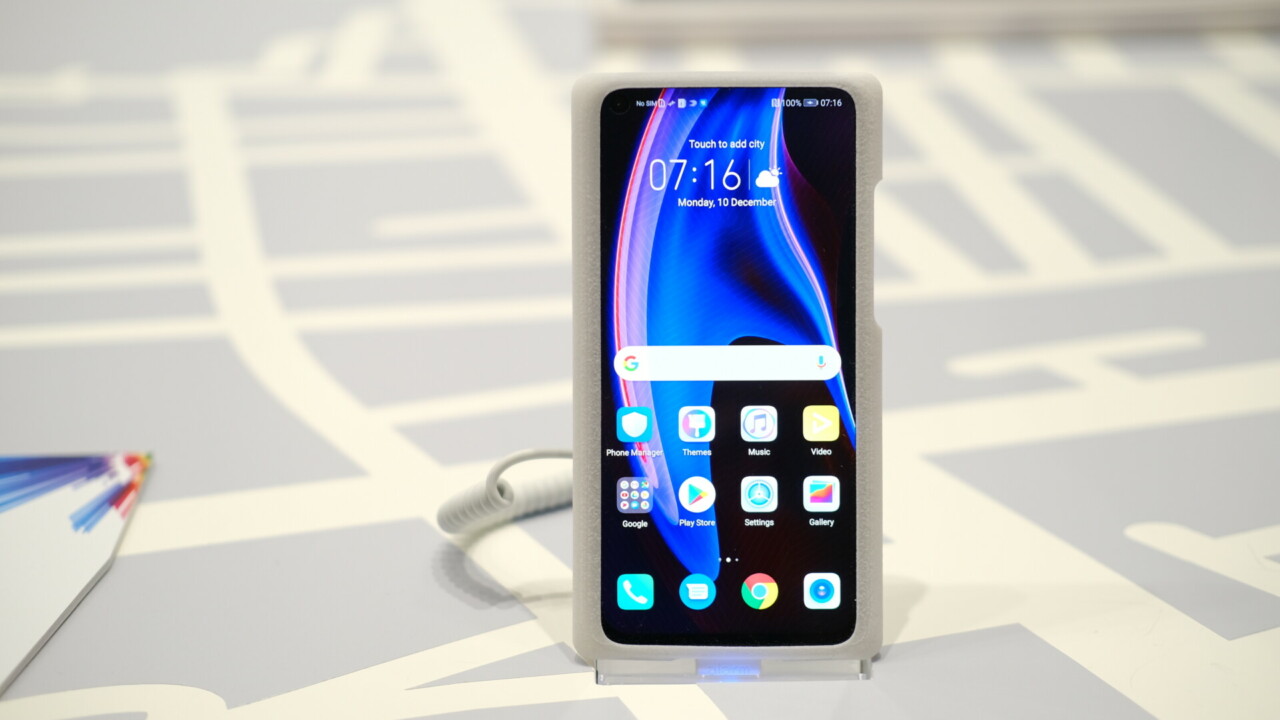 
The Honor View 20 will feature the world’s first in-display camera – as well as a 48MP Sony IMX586 sensor main camera and Link Turbo, which combines Wi-Fi and LTE signals to boost download speeds.

Honor claims that by “using a special design, it maintains the structure of the display while allowing the front camera to function properly,” emphasizing that “the hole is not a traditional hole.”

The Honor View 20 will also debut the world’s first 48MP camera on a smartphone. The Sony IMX586 is a half-inch stacked CMOS sensor with 48 MP resolution and 0.8-micron pixel size. 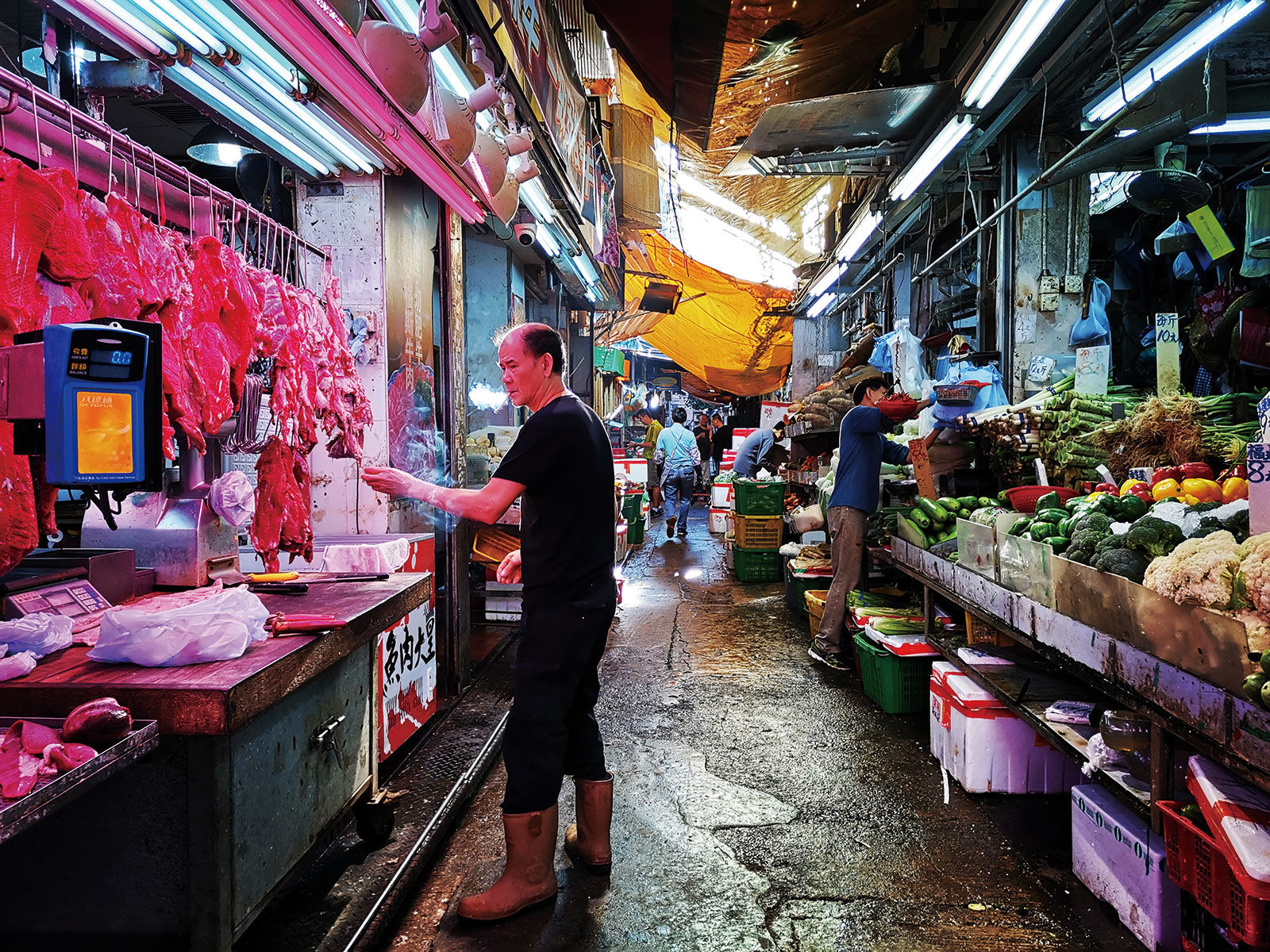 Honor says the View 20 will come with “Link Turbo,” an AI-powered feature that allows simultaneous downloading via Wi-Fi and 4G networks for maximum throughput.

This also lets the phone conveniently switch from Wi-Fi to 4G when the former becomes slow, as opposed to getting stuck to Wi-Fi — the default configuration for most mobile devices regardless of connection speed.

The Honor View 20 will be making the global debut on January 22nd, it will first launch in China as Honor V20 on December 26th.