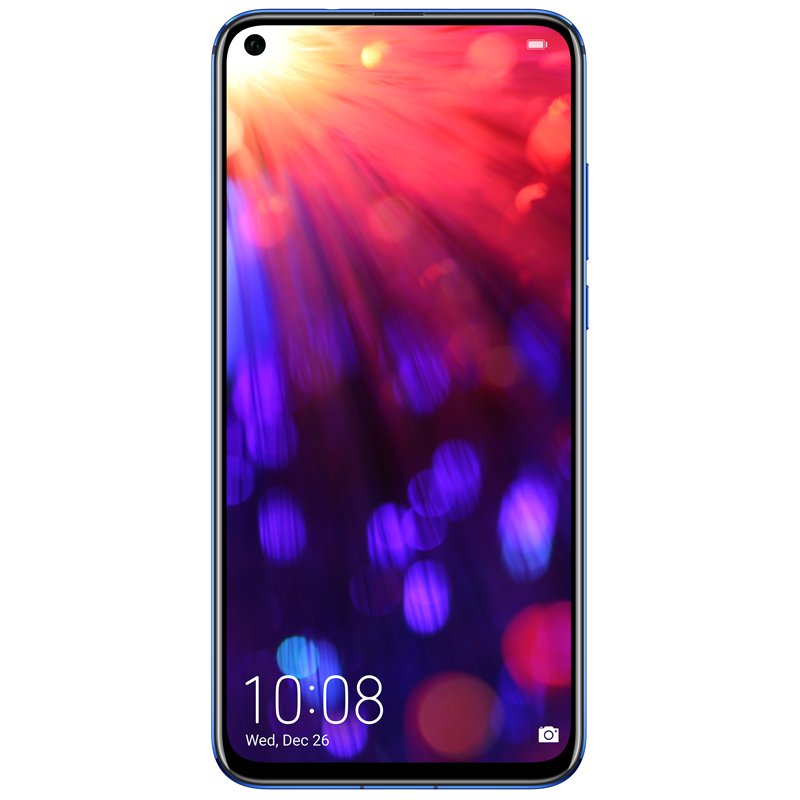 
The Honor View 20 will feature the world’s first in-display camera – as well as a 48MP Sony IMX586 sensor main camera and Link Turbo, which combines Wi-Fi and LTE signals to boost download speeds.

Honor has confirmed that the Honor V20 will sport a 48-megapixel Sony IMX586 sensor, HiSilicon Kirin 980 SoC, Link Turbo technology, a 4,000mAh battery and a 25-megapixel selfie shooter in the display hole.

The device will be officially announced on December 26 in China as Honor V20, while the global launch is taking place in Paris on January 22 and could be named as View 20.