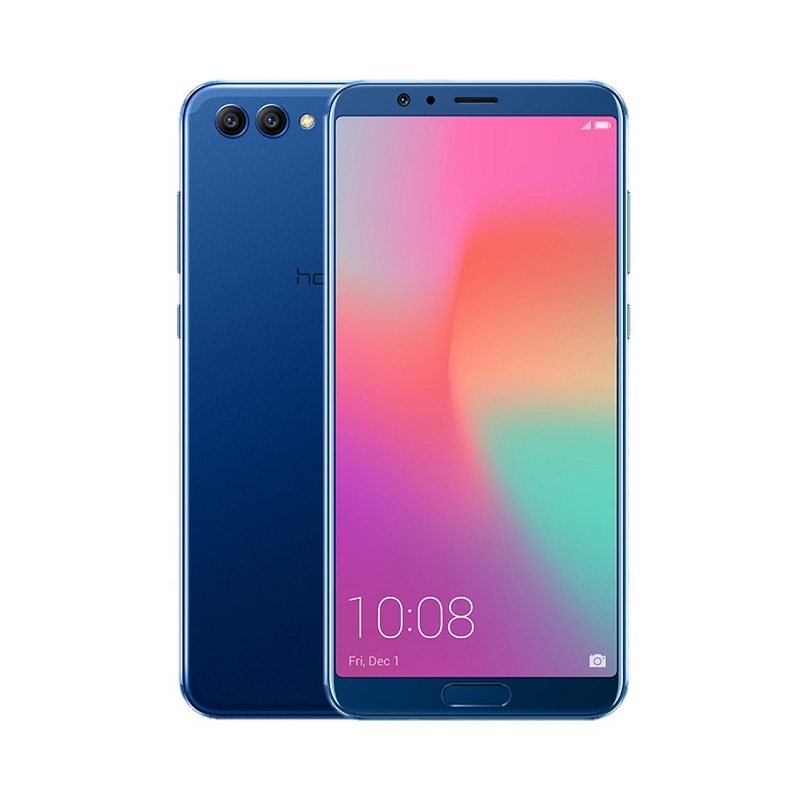 Recently, Huawei Consumer Business Group announced the Global availability of EMUI 9.0 for its Mate 10, P20 and Honor Play/10 smartphone series. If you own one of these devices, EMUI 9.0 will be with you very soon! Stay tuned.