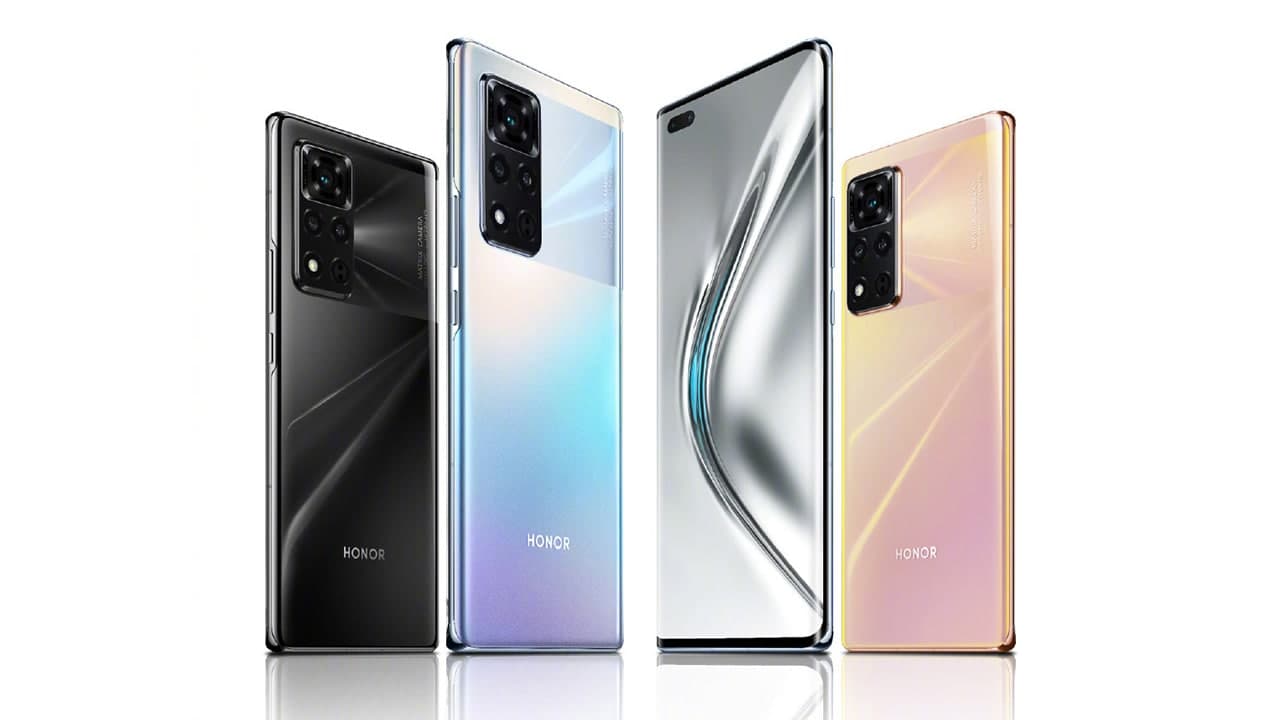 Honor has postponed the launch of Honor V40 from January 18 to January 22, 2021. This announcement has been made through the company’s Weibo account. The company also shared a promo poster, which reveals the design of this upcoming smartphone. 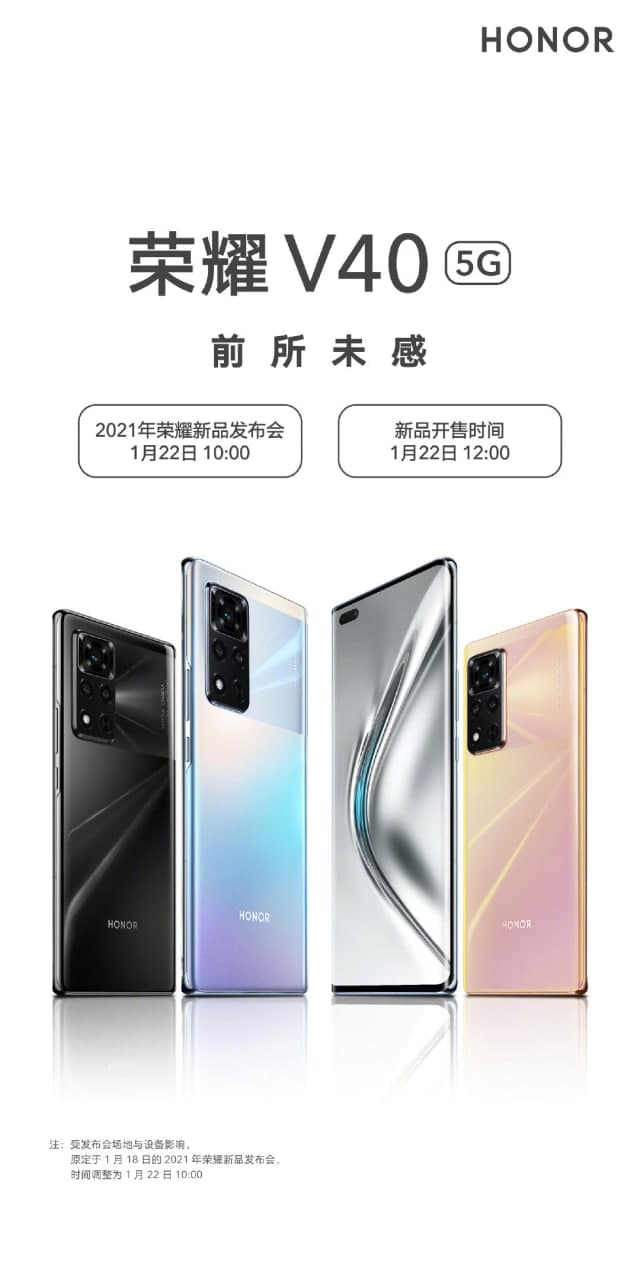 Today, Honor has officially confirmed the launch date of its upcoming Honor V40 5G that will happen on January 18. This will be the first smartphone launch event Honor is organizing after its separation from Huawei.

According to the promo poster shared by Honor, the Honor V40 will equip with an 80-degree curved edge display with a wide punch hole on the top left corner to house two selfie cameras.

The phone has a sleek design but resembles the same look like the Huawei Nova 8 Pro. However, the rear side is still hidden but we’ll likely get a view of that very soon.