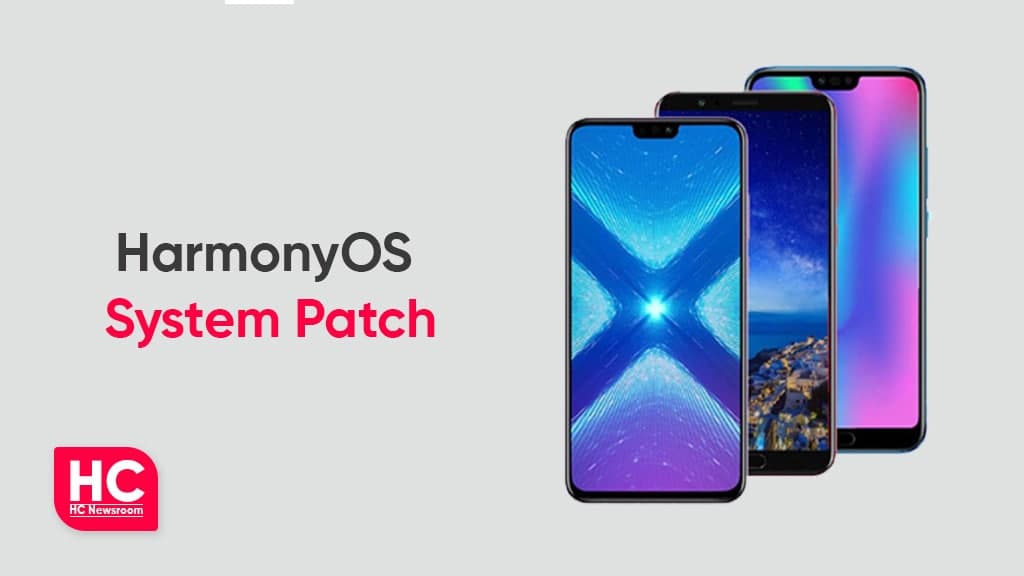 Huawei is sending a new HarmonyOS system patch for Honor V10 series smartphones that bring system enhancement. However, two weeks ago, the Chinese phone maker has released HarmonyOS 2.0.0.215 update for this lineup.

As per the HarmonyOS 2.0 patch for Honor V10 models, it resolves the major issues that were found earlier including the incoming call ringtone, customization of phone contacts details and improves the calendar service widgets.

The last HM OS update for the V10 series brought new functionalities to the service center, input method, service widgets, display, and system. In addition to this, it also installed the September 2021 security patch for improved phone security. 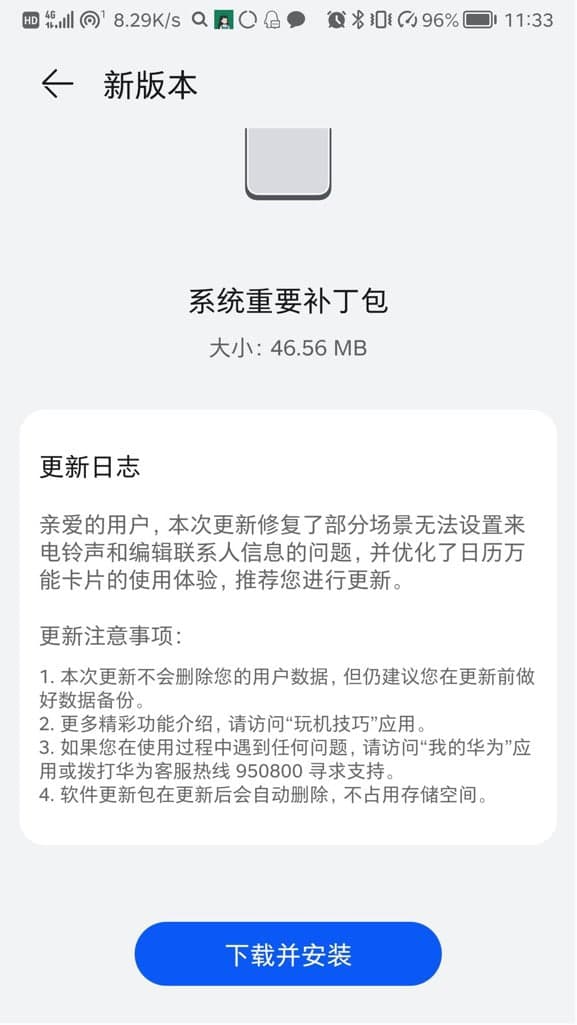 Alongside Honor V10, Huawei has also delivered this HarmonyOS 2.0 system patch for Huawei Mate 10 and P20 series smartphones with the same bug fixes. This update surely solves the previous issues that users were facing for a while.

It comes with 4GB of RAM, 128GB internal memory and runs Android 8.0, and is powered by a 3750mAh non-removable battery. On the rear packs 16-megapixel camera. It sports a 13-megapixel camera on the front for selfies.