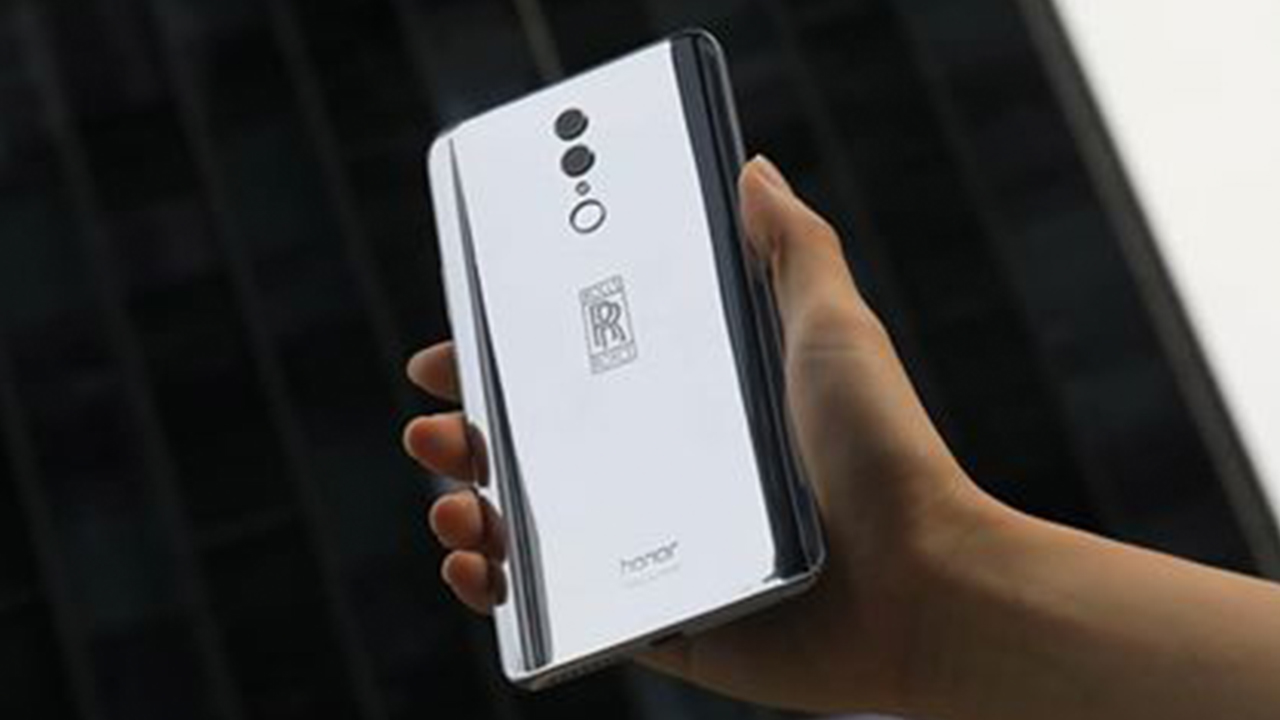 
Huawei’s subsidiary Honor is set to launch a new Note-series device as Note 10, earlier today device’s real-life image surfaced online that confirms its front design. There’s one more image of Note 10 that appeared online but keeps a different secret on its own.

In this image, Honor Note 10 is bearing a logo of Rolls Royce on the back, Rolls Royce is a British multinational public limited company known for its Premium Luxury Cars. This variant of Note 10 is not surprising because the company has already framed its top-tier flagship Mate-series phone as Huawei Mate RS Porsche Design. And now Honor brand is flagging its device with Rolls Royce design which could be sold as a limited edition.

Check Front design and specifications below: