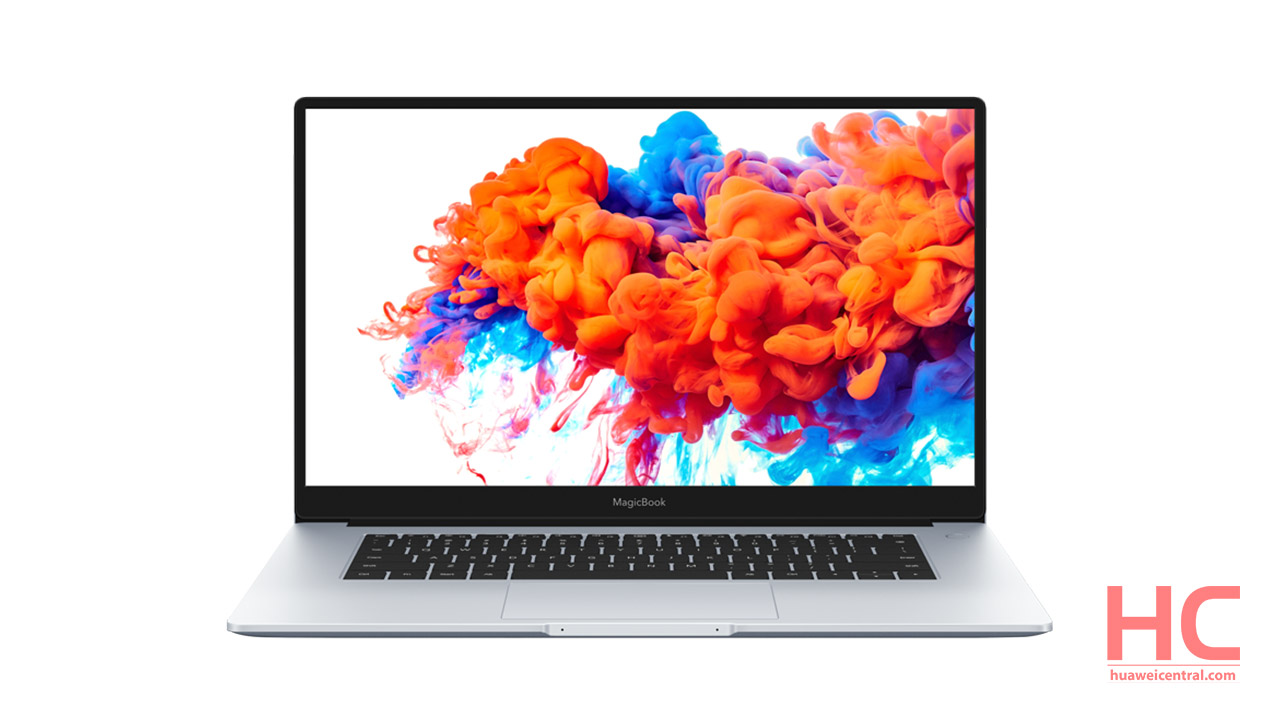 
On January 1st, Honor starts the sales of MagicBook series AMD and Intel edition packed with Windows 10, and the company announced that these notebooks recorded a total sales unit count of 10,000 units.

Honor MagicBook comes in 14 and a 15.6-inch display with FullHD resolution and includes only 4.8mm bezel on the left and right sides.

Honor MagicBook 14-inch has a built-in 56Wh battery and 42Wh battery on the 15.6-inch version that can be recharged with a 65W power adapter (USB Type C).

Honor MagicBook Pro sports 16.1-inch Full-Screen IPS display with FHD resolution and only 4.9mm bezel on the left and right sides. This notebook weighs only 1.7kg.

The MagicBook Pro has a built-in 56Wh battery and 14 hours of battery life (USB Type C for 65W charging). It has a built-in dual-antenna WLAN with a maximum speed of 1733Mbps. In addition, the notebook supports the touch screen feature, Magic-Link 2.0 and more.