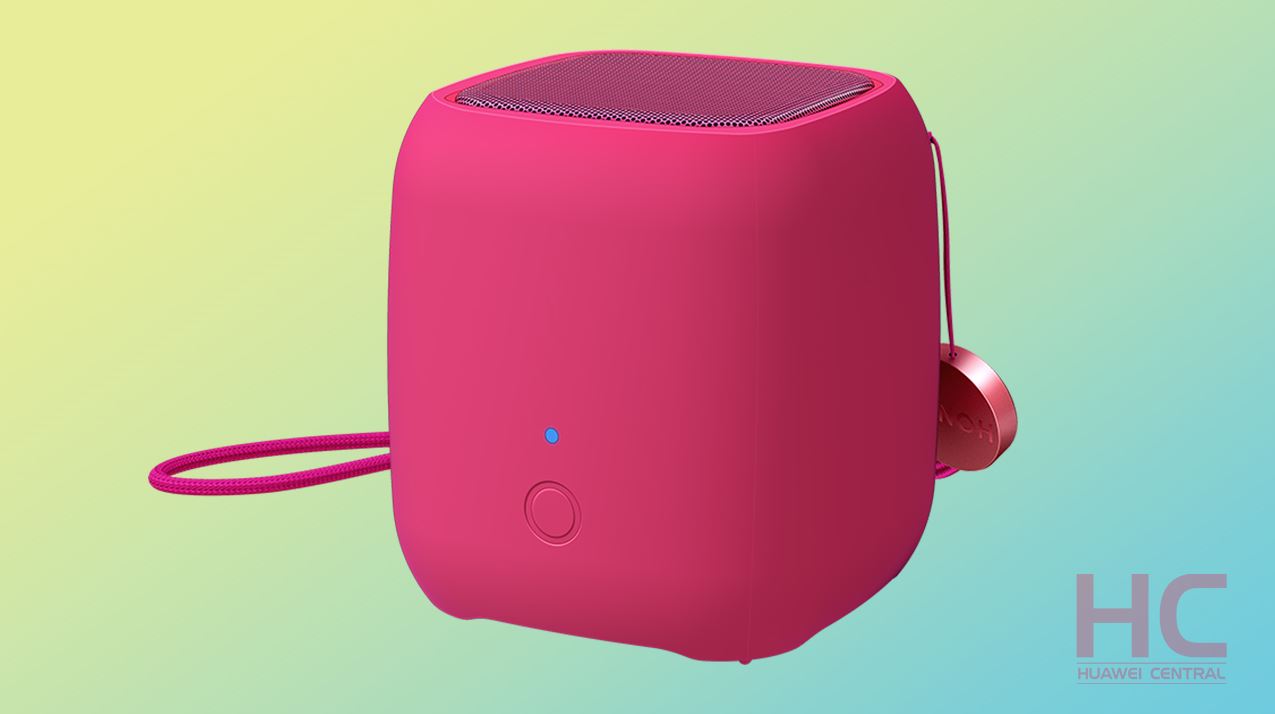 
Alongside the listing of Honor 20 series phones in China, Honor launched some additional products including its first ever Bluetooth speaker in the shape of a Rubik’s cube that’s built to be compact and useful.

Honor Rubik’s Cube Bluetooth Speaker comes in only Raspberry Red color option and remains head to toe in a single color, the speaker supports Bluetooth 4.2, equipped with 3W full-range speaker and 660mAh capacity battery that can play for 4 hours continuously.

The speaker can also answer calls with one click on the button available at the front and also support double-click action. it measures 54 x 54 x 55mm and weighs about 120g. Moreover, it comes with a Woven Lanyard that allows users to hung it or held it with one hand.

Honor Rubik’s Cube Bluetooth speaker is priced at 79 yuan ($11) and available in China, while it’s not confirmed whether the company will launch it outside the country. 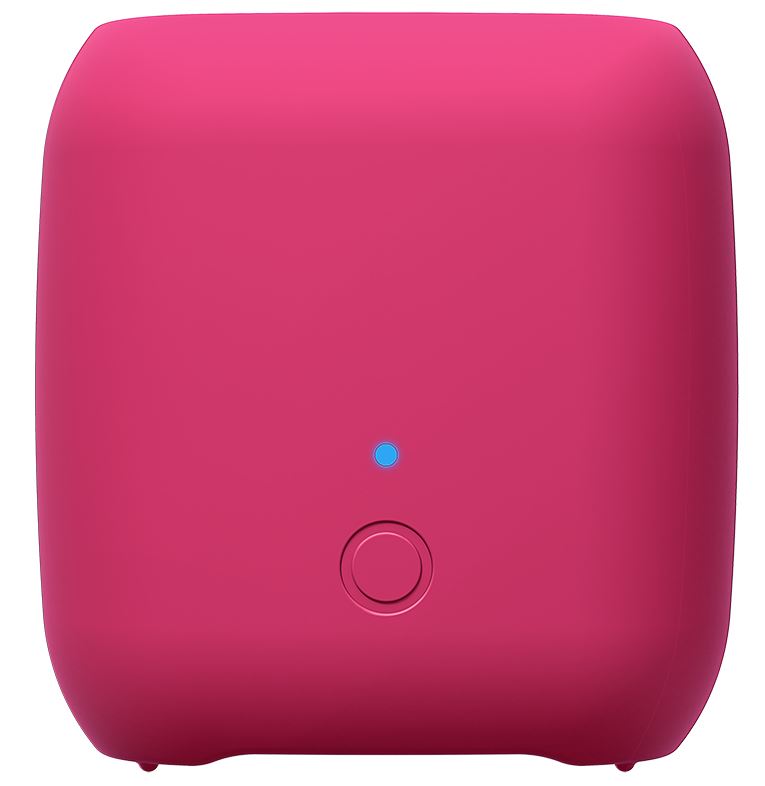