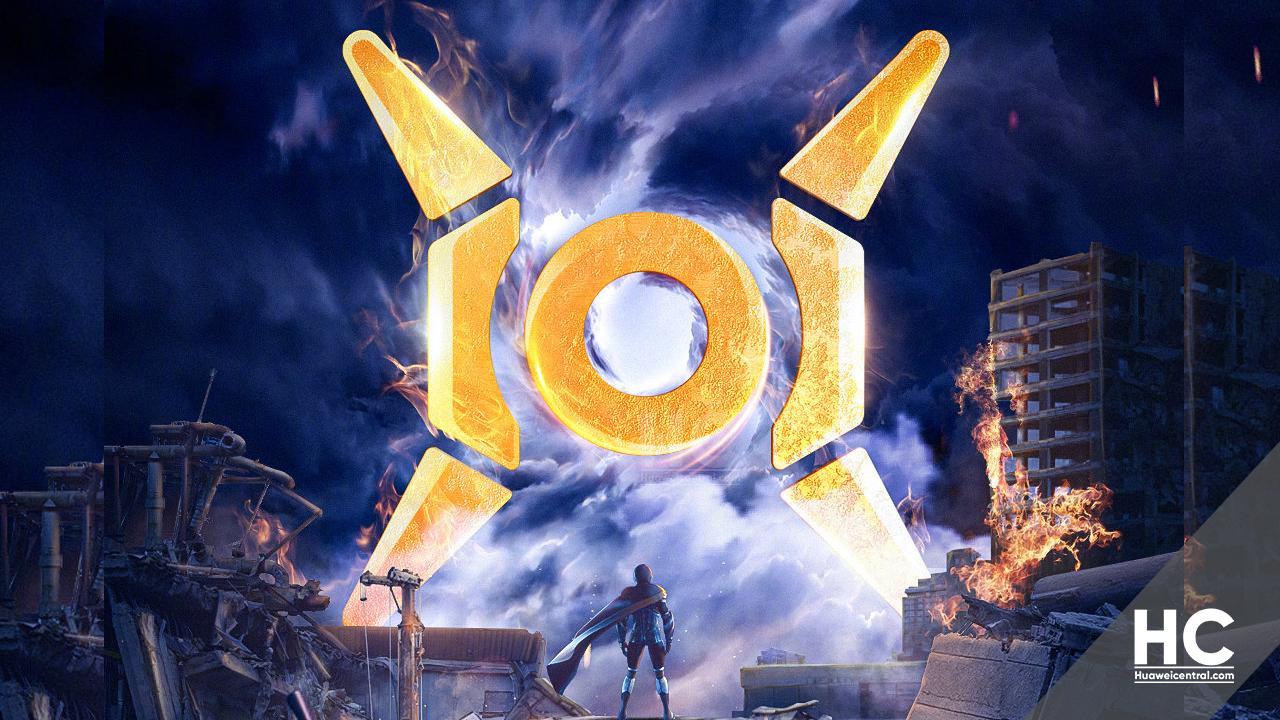 
Today, Honor has officially announced the name of its first-ever gaming laptop series – Honor Hunter. The company also revealed the official logo of this laptop.

Currently, Honor has not confirmed the launch date of this gaming laptop but it may launch this month. A previous report suggests that the Honor Hunter laptop will come with AMD graphics and improved heat dissipation system but we’ll have to wait until the official launch. 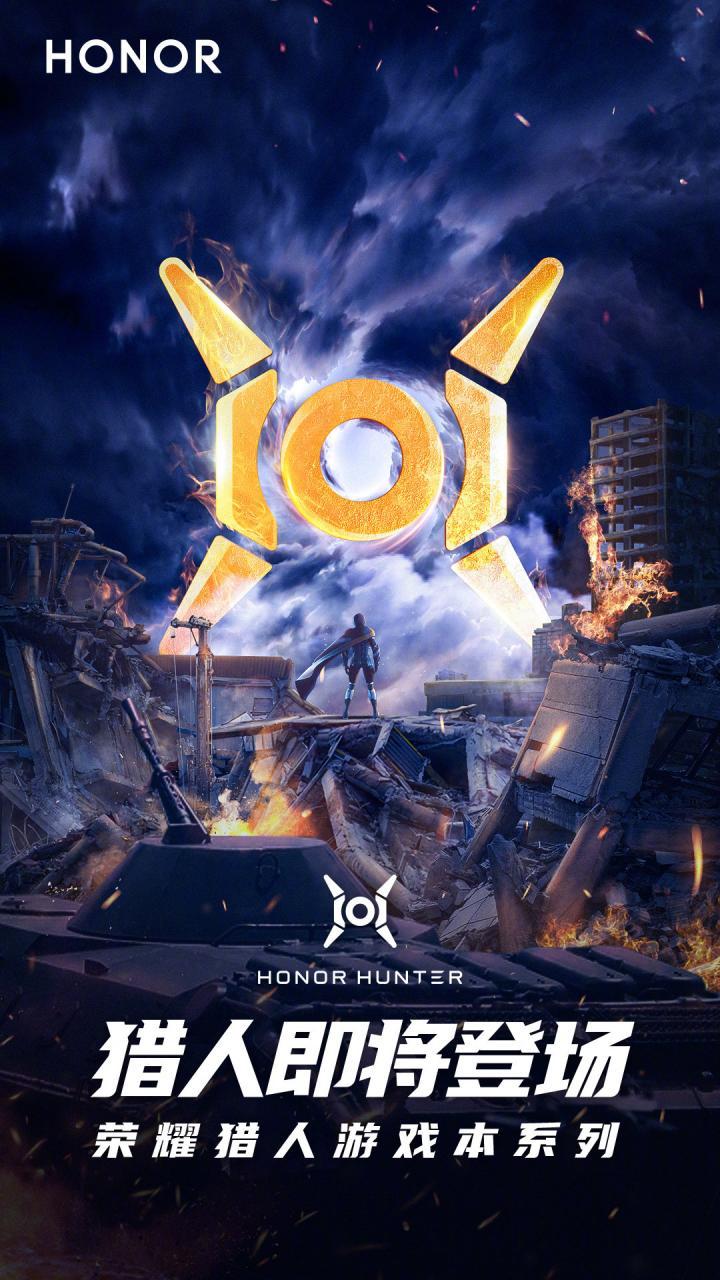