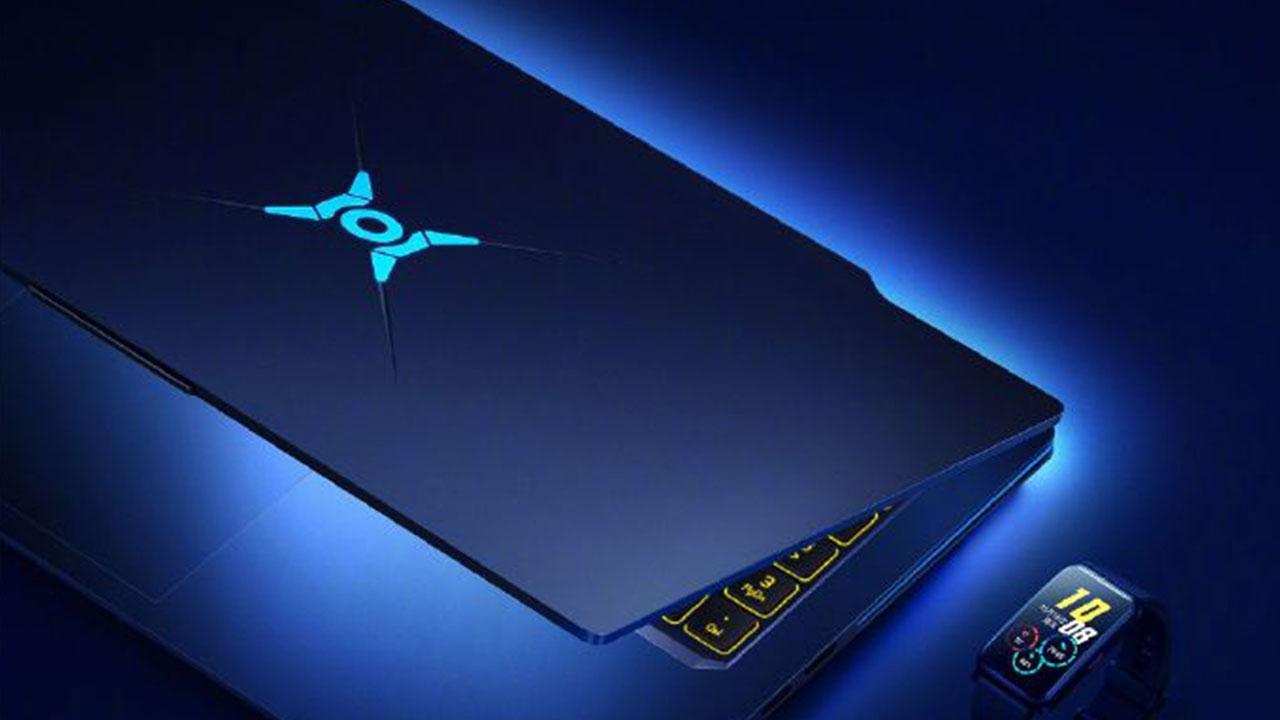 
Honor has officially confirmed that its gaming laptop, Honor Hunter will launch on September 16. This new product will be announced alongside Honor Watch GS Pro and Watch ES in China.

According to the teaser, Honor Hunter will feature a new design compared to MagicBook laptops and features an RGB LED keyboard. Also, it’ll be powered by a new Intel i7 processor as well as a better heat dissipation system. 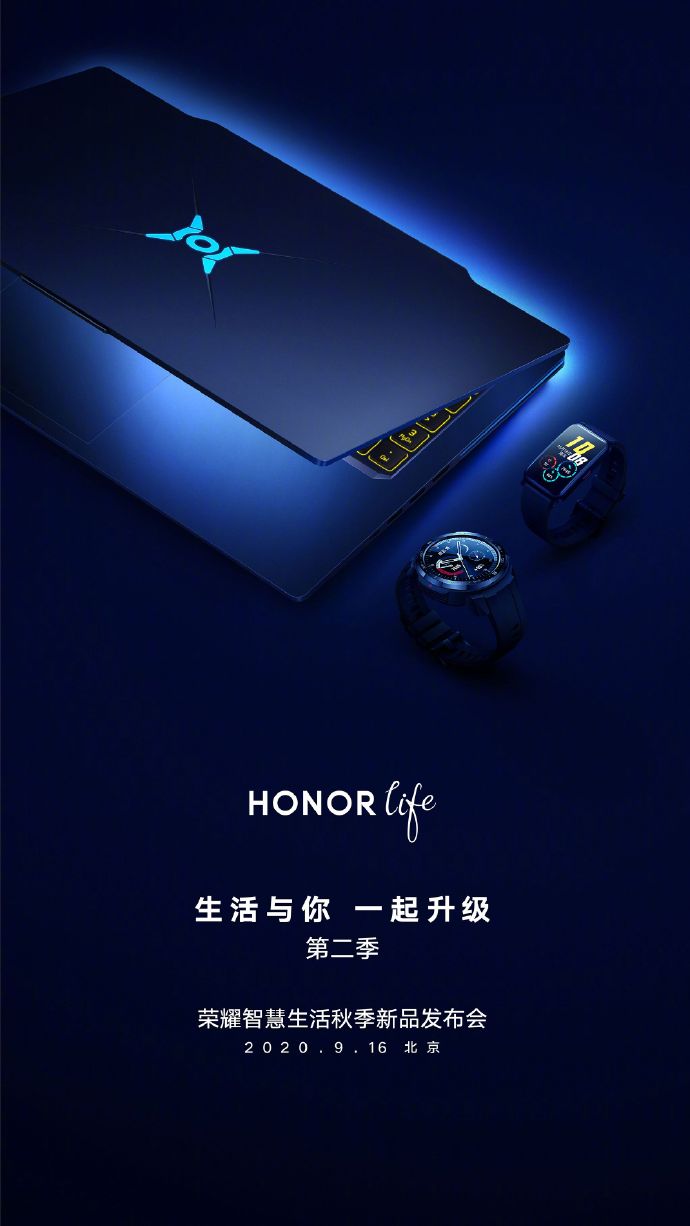 For now, there’s not much to explore on the Honor Hunter but the Honor Watch GS Pro and Watch ES already announced for the global market at IFA and their details are as follows.

The watch has built-in dual satellite positioning systems, celestial data & bad weather alert, and a big AMOLED display surrounded by stainless steel bezel. Other important features of this watch include the SpO2 blood oxygen saturation test and Bluetooth calling directly on the watch.

The battery life of Watch ES stands up to 10 days and have features such as message and call reminder. It also offers health features such as the Truseen 4.0 heart rate monitor and female cycle tracker, as well as sleep and stress monitor.