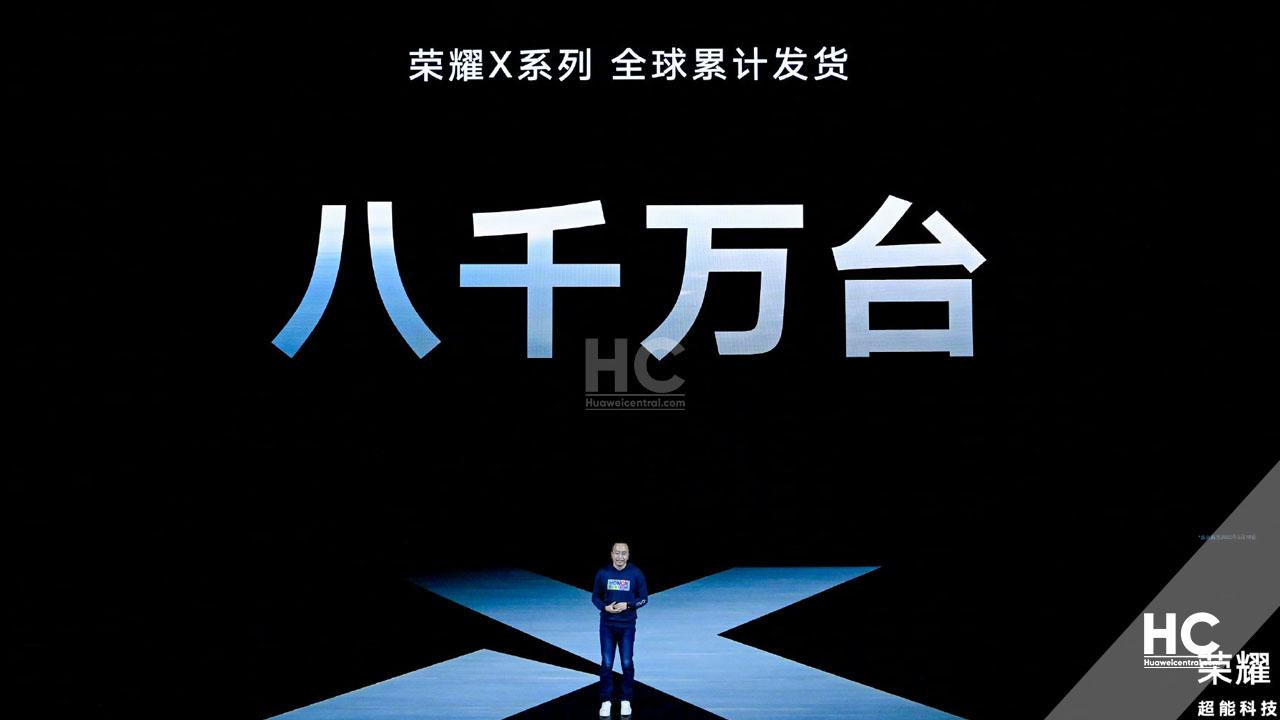 On May 20, Honor President Geroge Zhao announced that the company has sold over 80 million X-series devices worldwide to date. Creating a new achievement for the company. 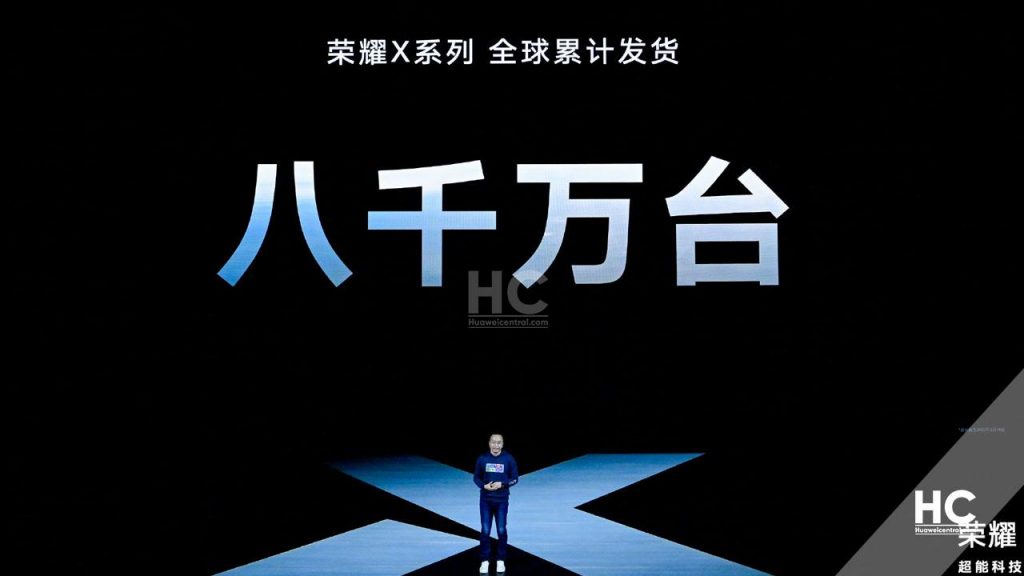 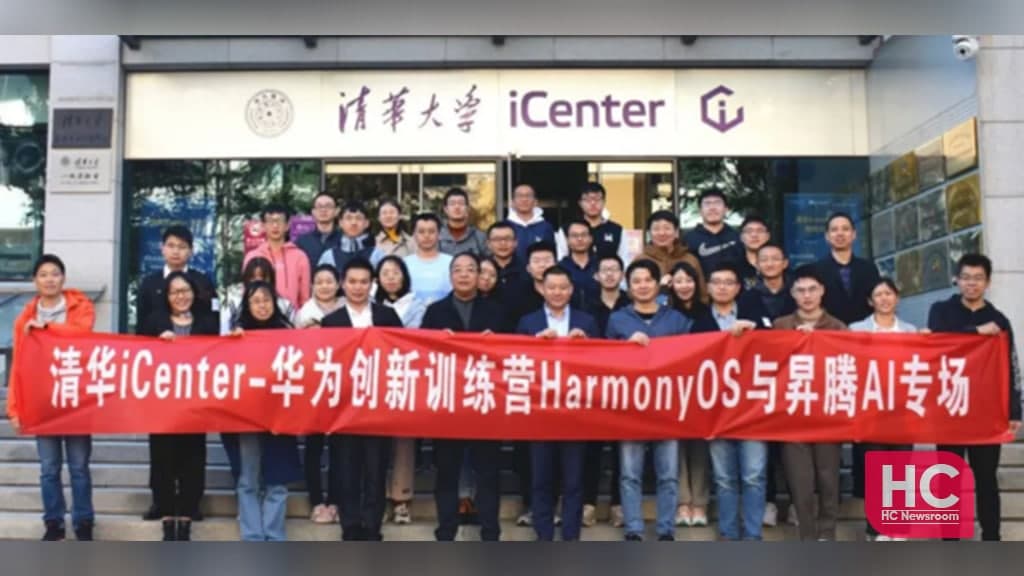 The students who participated in the HarmonyOS training camp get to know about the innovative industrial practices of Huawei. Meanwhile, the implementation areas include equipment development and application development.

The purpose of this camp is to provide the students with a deeper understanding of HarmonyOS’s innovative capabilities. Numerous students have signed up for this camo however only 30 finalists were selected. The authorized trainers of the company provide essential guidance to the students at Tsinghua University.

One of the event hosts- Yan Jiangang, address the assembly and informed that it’s the second HarmonyOS and Shengteng AI special event. Besides, Huawei and Tsinghua University iCenter jointly planned this session with the special resources of both organizations.

Discover More: Huawei concluded the 7th “Internet+” contest with 13 finalists of the company

It’s a prominent step to promote the talent training system of universities with the latest requirements of industry and technology development. In addition, this event also concerns some other scenarios that mainly include the following three aspects.

To be mentioned, Huawei has been focusing on cultivating young talents lately. In this line, we have seen a bunch of new activities for colleges and universities across the country. Furthermore, the company also planning to launch similar activities in the future too.

Moreover, the Shenzhen-based firm has planned about 30 activities we are going to see in the near future. Huawei Innovation Training Camp also provides guidance for many ITC competitions and actively participates in them.

Huawei is preparing to construct a 760,000 square meters industrial park in Longhua district, says a report. Recently, this Shenzeng based firm has won a bid for industrial land with a bidding amount of 298 million yuan.

According to the reports, the company’s newly purchased project site is situated nearby Fucheng street, Longhua district, China. Furthermore, it’s being used for general purposes including the industrial park and road.

To be more precise, the building will cover a ​​763,600 square meter area while leaving the rest 514,857.79 square meter area. This will be the next innovative base of the company. Although the company numerous subsidies for operating its parallel business, the main purpose of buying this land is still unknown. 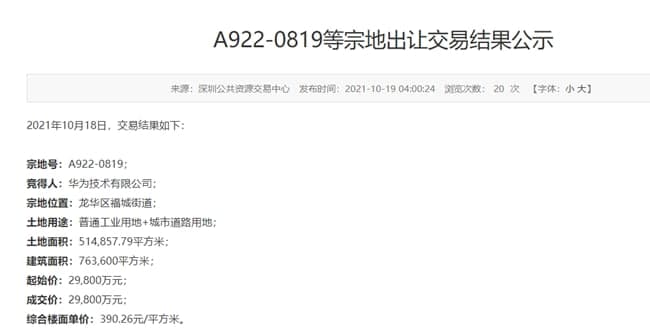 Furthermore, the reports show that the project land has been permitted under the A06 category for the new energy industry. In addition, it has a working span of 30 years. Meanwhile, the Huawei industrial park plan draft divides the entire site into four partitions that are mentioned below- 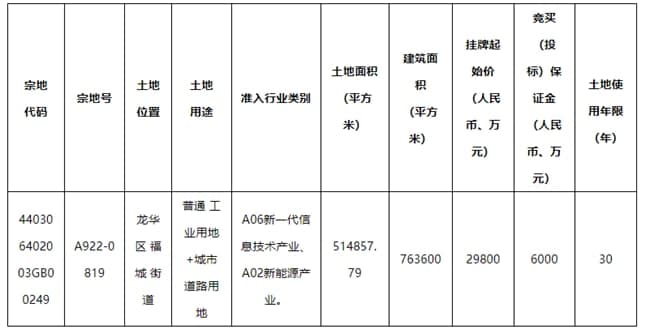 Apart from this, the reports also informed that Huawei and Longhua administration has already initiated this making this industrial park. Besides, it’s not the first time when the two parties are collaborating with each other.

In September 2020, both sned a strategic cooperation framework agreement to jointly promote the development of the digital economy in Longhua District. Moreover, the two parties are developing the “Smart Longhua” to provides a better lifestyle for the citizens.

As per the information, Huawei and Longhua government was constructing a digital economy pilot zone. It further includes a high starting point to promote the digital economy industrialization founded on new infrastructure.

It targets to promote the digitization of traditional industries while using innovative IT solutions. This project has high requirement needs for establishing an innovative base. Overall, this project wants to higher the level of digitization and intelligence of Longhua enterprises.

At the same time, it promotes the innovation and development of Kunpeng and Shengteng industries while cultivating a high-standard Kunpeng talent training base. Furthermore, this project shows a smart city Longhua ecology to jointly move further with new technologies. 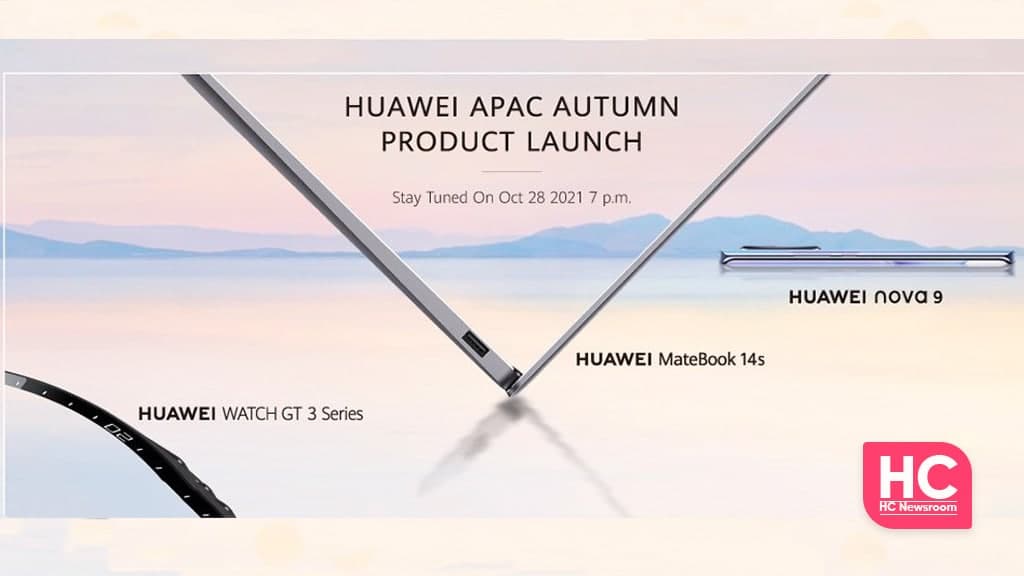 Huawei is preparing to conduct the Huawei APAC Autumn Launch Event in Malaysia which is set for 28th October. The company will introduce the three latest products at the event that includes a new generation laptop, smartphone, and a brand new smartwatch.

It’ll be a grand launch conference as there will be the new Huawei MateBook 14s, vlog camera Huawei Nova 9, and the unveiled Huawei Watch GT3 series. To be mention, MateBook 14S and Nova 9 have initially launched in the mainland, while the company is gradually expanding them to the overseas markets.

On the other hand, no one has any clue about the new member of the Watch GT series. It’s the first time when the company will be introducing the Watch GT3 starting with the Malaysian Market. However, the recent 15-sec teaser video shared by the company reveals some glimpses of these new writs watches.

WANT SOMETHING NEW? We heard you!

As we can see, the Huawei Watch GT3 is designed with a familiar round shape design same as the previous models. Furthermore, it’s featuring a crown and a power button arrangement as the recently launched Huawei Watch 3. Besides, the watch case has refined polishing giving it a silky appearance.

Yet, there is no info available about the software capabilities and feature offerings. However, the rest two products have already reached the hands of users with the latest software offering, amazing features, and hardware components. Let’s take a look at them in brief. 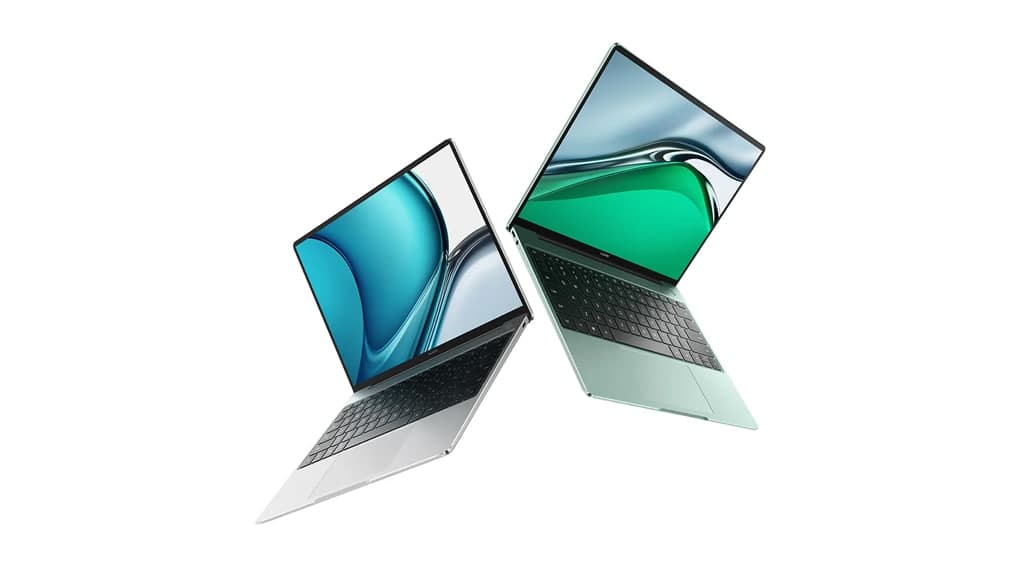 In terms of battery and power, it features a 60Wh battery that supports 90W of Huawei Super Fast Charging. In addition, it comes with Intel Core i7 and i5 of 11th Generation and Intel Iris X graphics shipped with 512GB and 1TB external storage capacity. 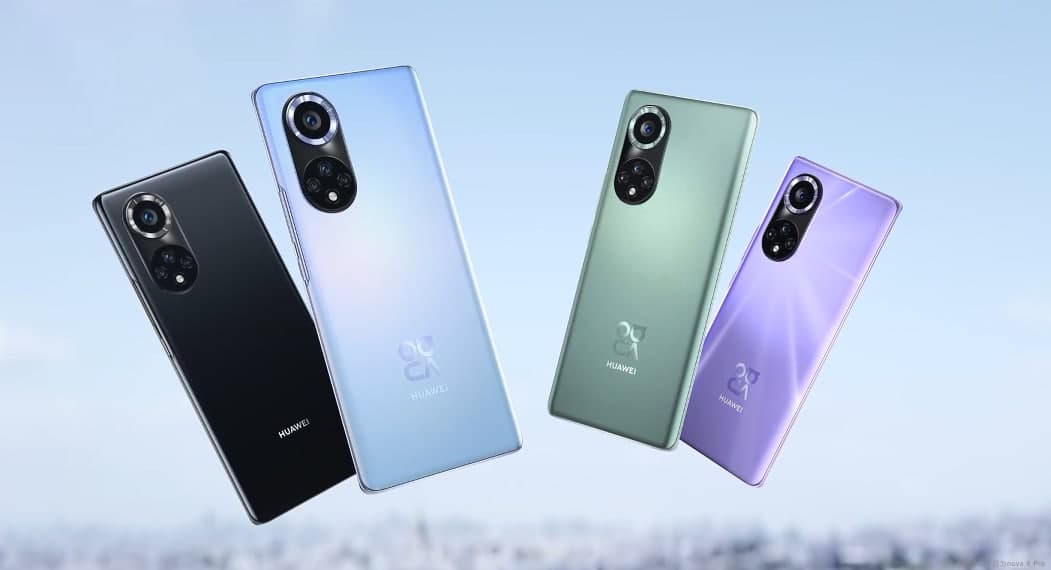 There might be many more surprises from the company besides all three products. Still, we can’t deny that our eyes are set on the Watch GT3 which surely going to take all limelight of the Huawei Autumn Launch Event by 7 PM in Malaysia. You have time, mark your calendar for 28th October, see you all at the launch conference.