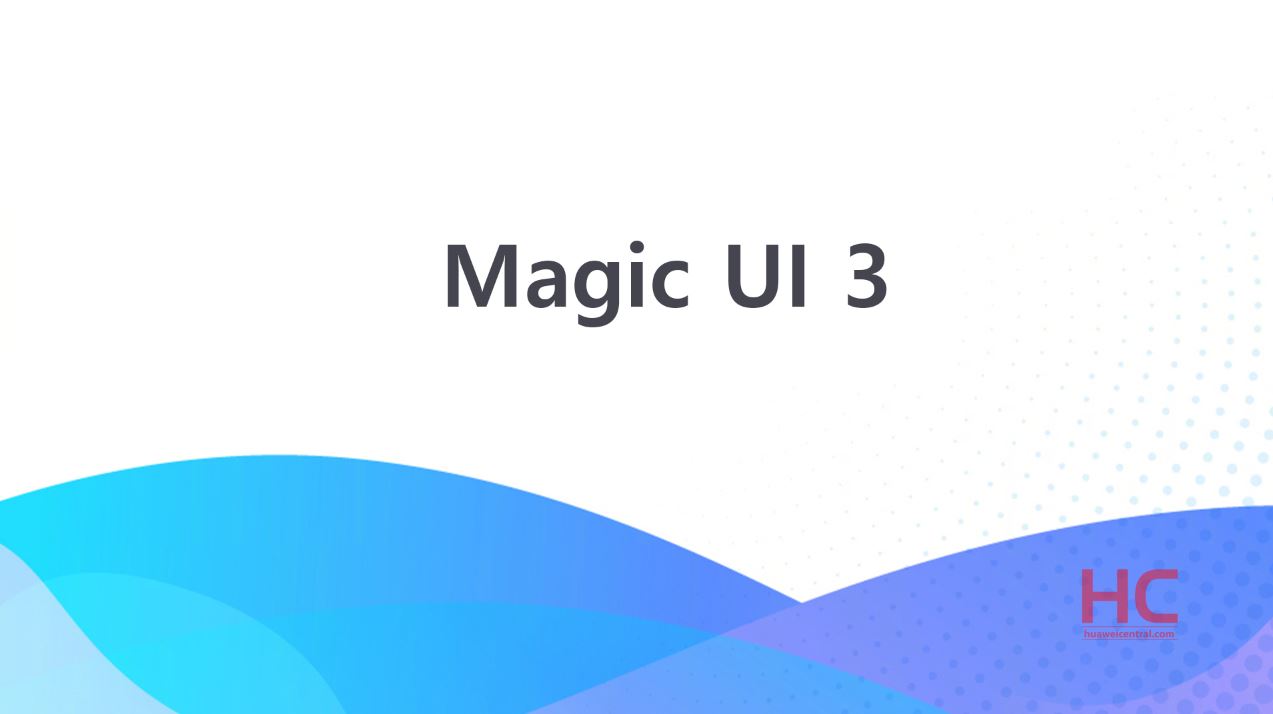 
Honor has announced that the Magic UI 3.0/Android 10 beta for Honor 20 and 20 Pro in China will start later this month.

According to Honor, the Magic UI 3.0 will be served for Honor 20 and 20 Pro by late October with a limited number of testers, while unlimited testing slots will open in mid-November.

The Magic UI 3.0 is shares the same design and features as EMUI 10 and built on top of Android 10, bringing new user interface improvements and functionalities.