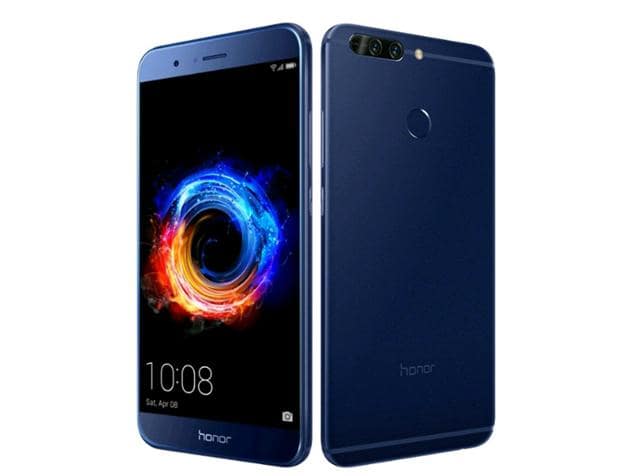 What is EMUI 9.1? List of new features, and compatible devices