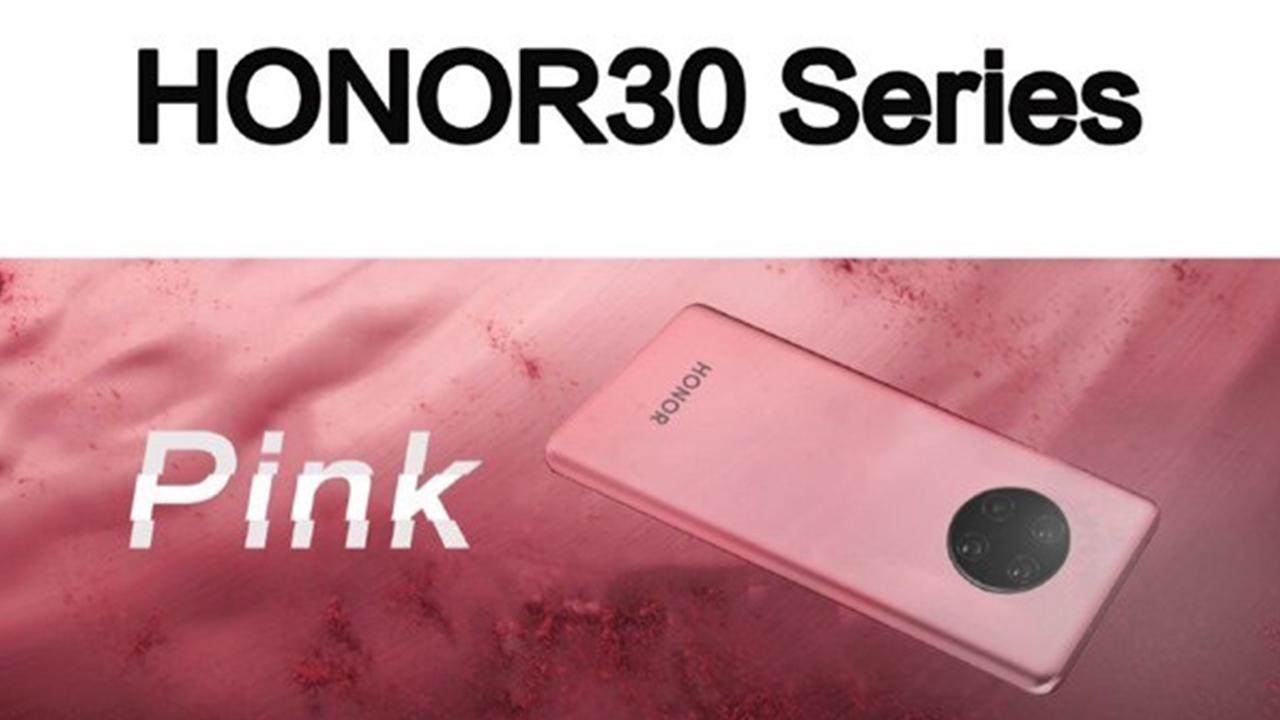 
Honor has started the preparation to launch its annual Honor flagship, the Honor 30 series. These phones will come packaged with new camera technologies, new design and a new display.

As recently, an alleged render of this upcoming smartphone series surfaced on Weibo. The render also reveals a few new aspects of the Honor 30 series.

According to the render, the phone will feature the Halo Ring camera design the same as the Huawei Mate 30 series camera. The phone has cylindrical rear edges and builds in four color options of Pink, Blue, Silver, and Purple.

However, the strange thing is that there’s no LED flash, which we expect that Honor will not drop so easily.

Also, it’s possible that it may be a concept render and not a leak. On the other hand, there’s no official announcement that matches this render either.

What do you think is this a concept render or a leak? let us know in the comment. 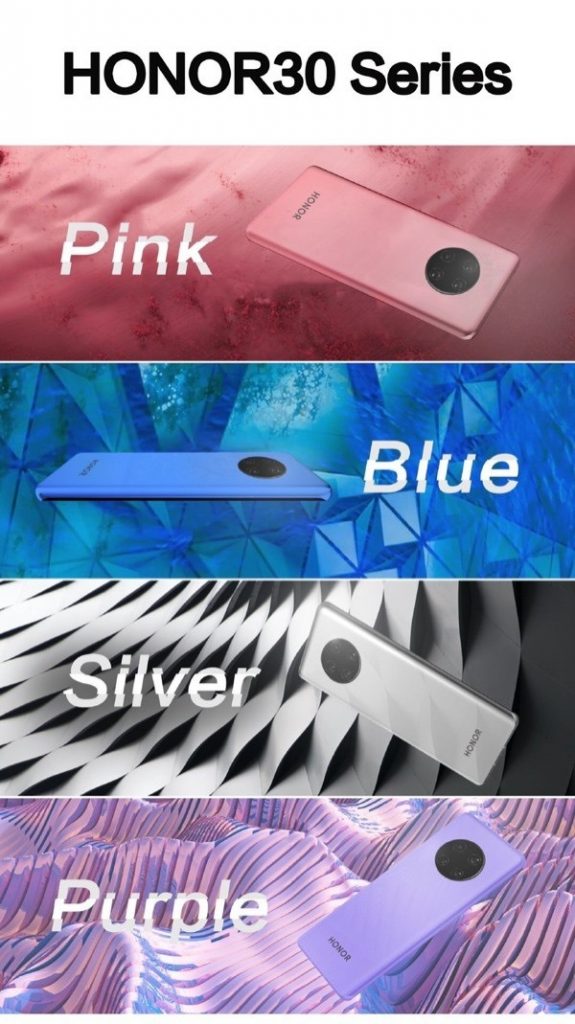