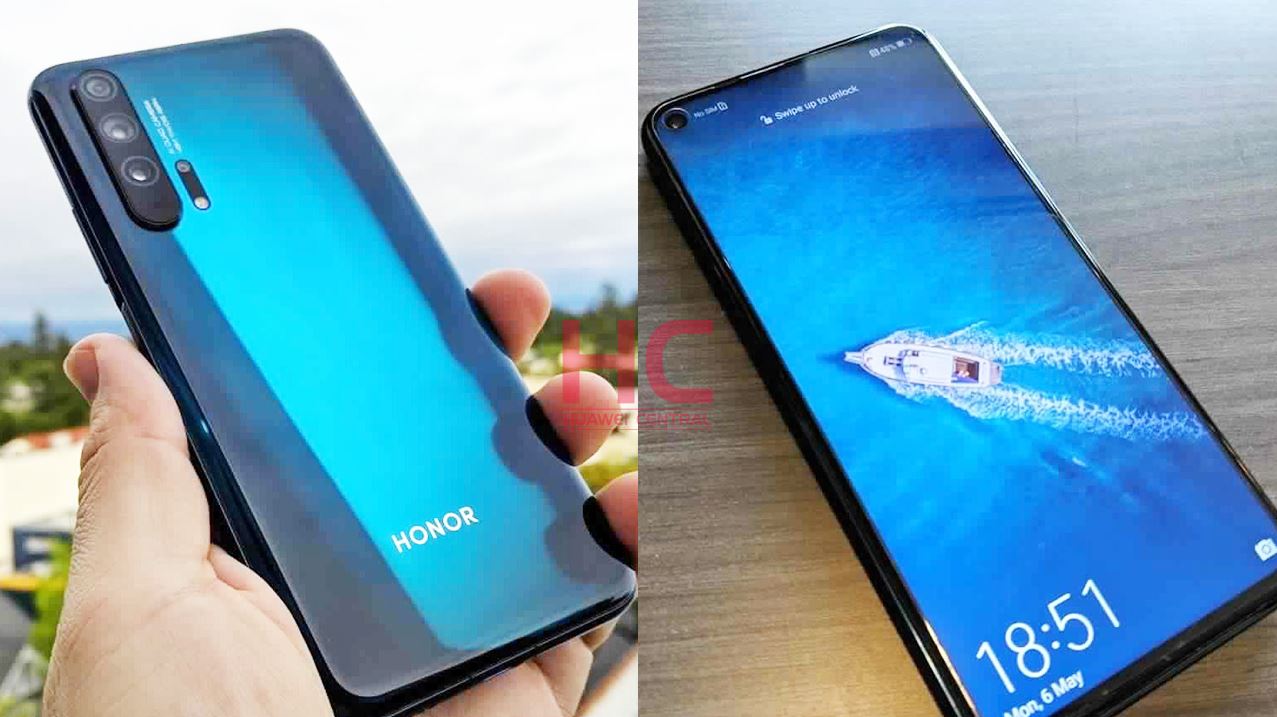 
Honor 20 series is officially scheduled to be launched on May 21 in the UK followed by China on May 31 and the company has now revealed its launch date for the Indian market.

According to the source from India, Honor is sending invitation emails for the Indian consumers with launch data of Honor 20 series on June 11.

The phone has a side fingerprint scanner and an increased battery capacity of 4000 mAh with fast charging similar to the P30 Pro.