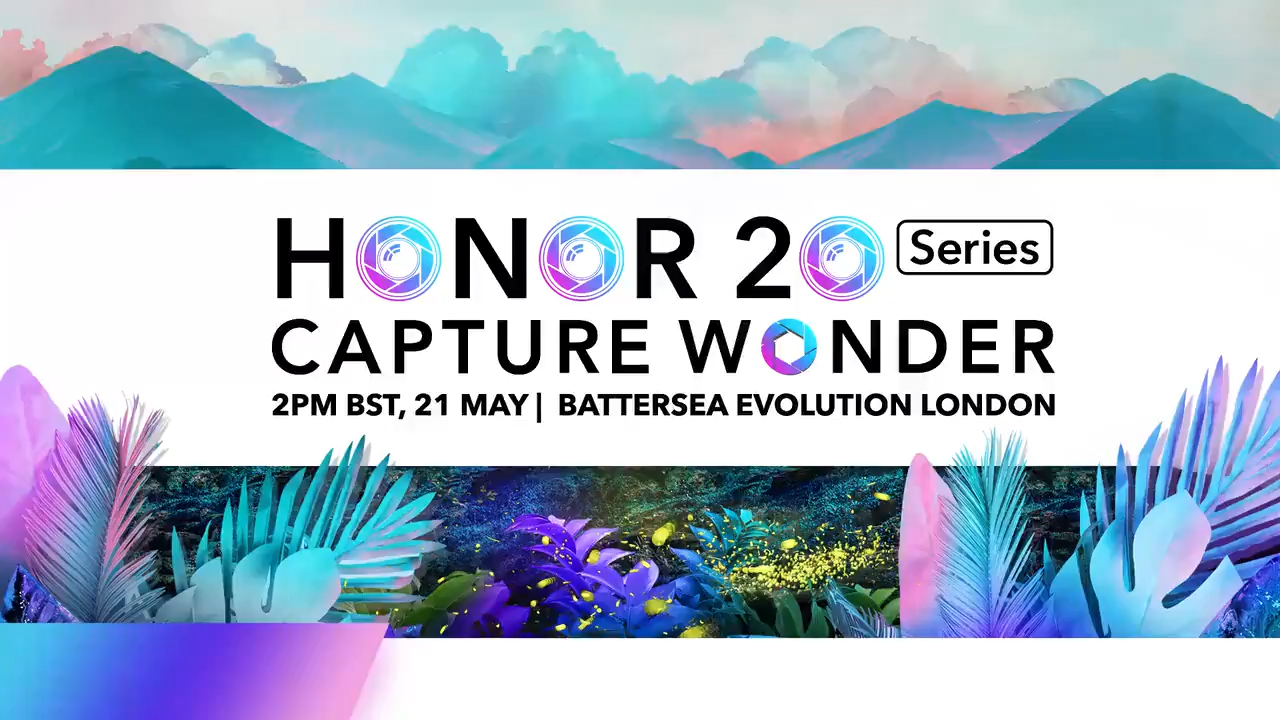 
Honor 20 series will officially be unveiled on May 21, and the company has indicated that there’ll be no change in release plans as it’ll take place in London, UK by tomorrow.

Today, Honor president Zhao Ming has posted live stream information of the Honor 20 series launch event on Weibo and said that “Everything is ready, rehearsal, see you tomorrow”.

The company has given this response with action that directly hints that no matter what happens the company is looking forward to the launch of this new flagship series.

How to watch the livestream of Honor 20 series unveiling

Earlier today, Huawei made a statement on Google’s service restriction saying: “Huawei will continue to provide security updates and after sales services to all existing Huawei and Honor brand smartphones and tablet products, covering those that have been sold and that are still in stock globally”

This brings us back to the Honor 20 Series flagships, which are already been developed including Android OS and services and ready to enter in the market, and possibly doesn’t relate to this new sanctions posted by Google the company.

It’s reported that Huawei can now only use the open source version of the Android for future smartphones excluding Google’s proprietary application and services including Google Play and others, which may leave a great impact on the company’s overseas market.