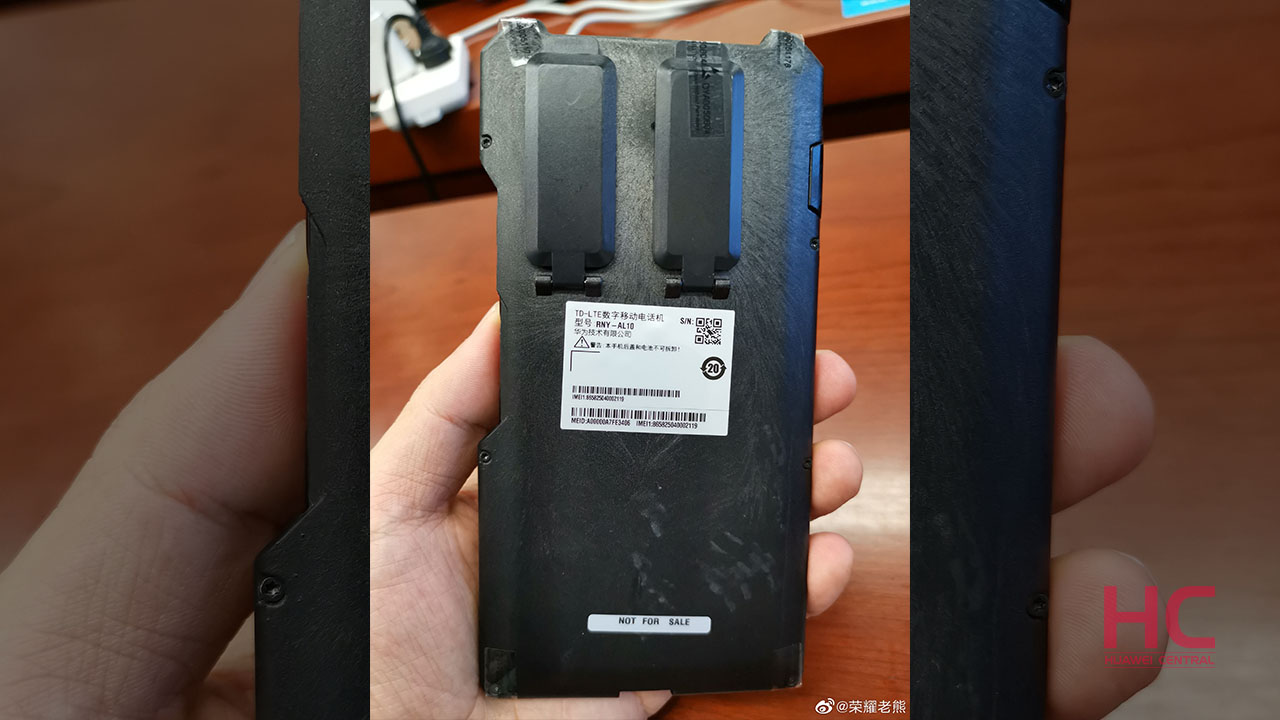 
The anticipation of Honor 20 series‘ launch in high and consumers are eagerly waiting to get their hands on the devices. To raise this anticipation up a bit, Honor has released an image showing the upcoming Honor 20 flagship in a mystery cover.

Today on Weibo, Honor has officially released an image of Honor 20 packed inside a security shell, the company has written: “In order to ensure that it is not leaked, the Honor R&D team has created the most versatile mobile phone security shell/cover in the history.”

This teaser images could only want to show us the camera position on the back of the device, and the two straps are there to confuse us about the original position but we’ve already seen the actual position of the camera of this phone so there’s nothing to hide anymore.

Honor 20 along with 20 Pro will be launched on May 21 in London England. 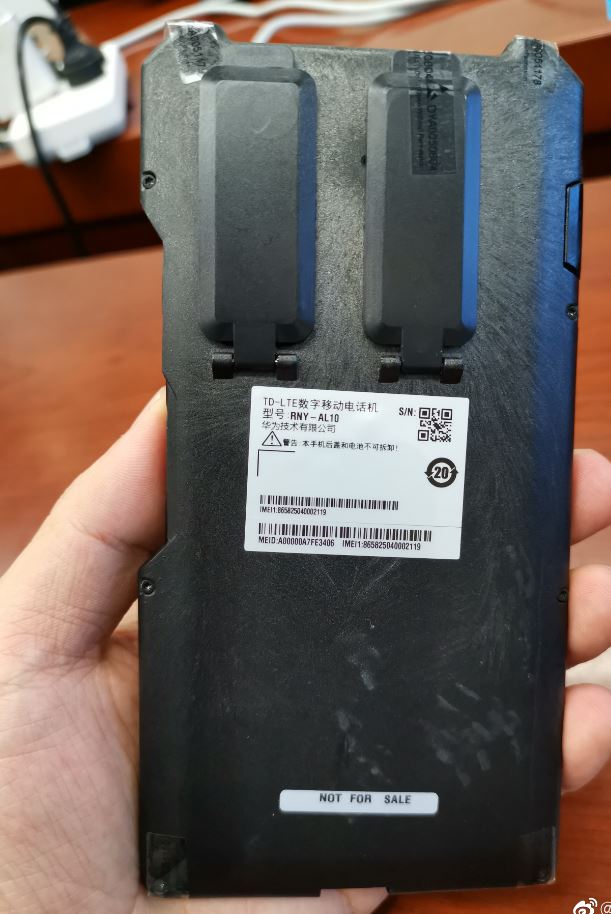