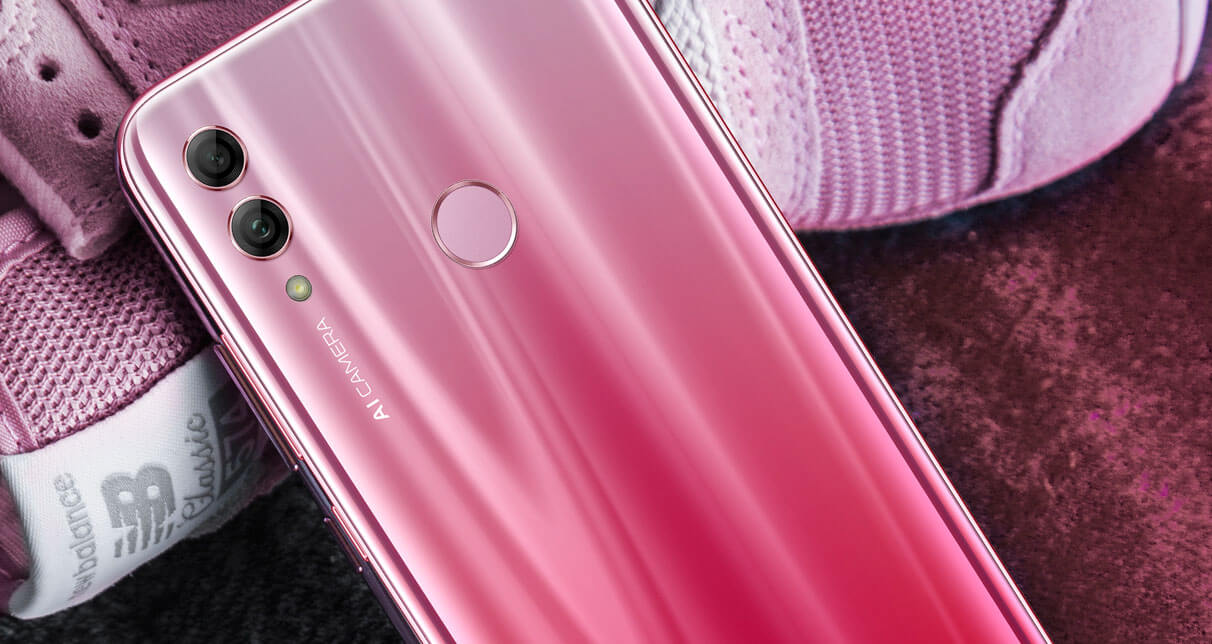 
On October 30, Huawei China has officially started the EMUI 10.0 public beta registration for the users of Honor 10 Youth Edition AKA Honor 10 Lite.

Previously, Honor 10 Youth Edition was opened for EMUI 10 internal beta program and now its beta program is opened for more testers. After registration, users will soon receive the testing version of EMUI 10.

The Honor 10 Youth Edition requires to be updated on EMUI version 9.1.0.226, user can check their build version by going into Settings > System.

Note: This EMUI 10 beta recruitment is only for Chinese consumers. However, we can expect the Honor 10 Lite to receive this update in the upcoming months outside of China.