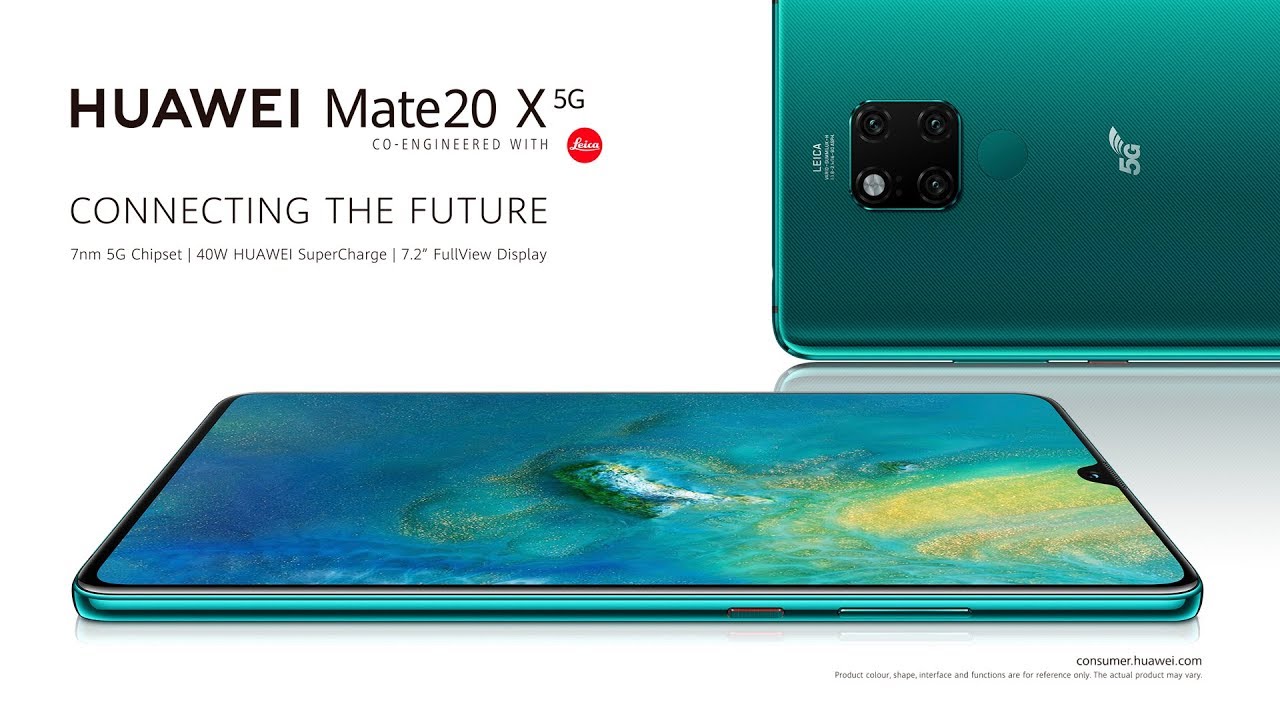 
On October 30, Huawei China has officially started the EMUI 10.0 internal beta registration for the users of Huawei Mate 20 X (5G).

The registrations will be open from October 30 to November 6, 2019. After registration, users will soon receive the testing version of EMUI 10.0.

The Huawei Mate 20 X (5G) require to be updated on EMUI version 9.1.1.195, user can check their build version by going into Settings > System.