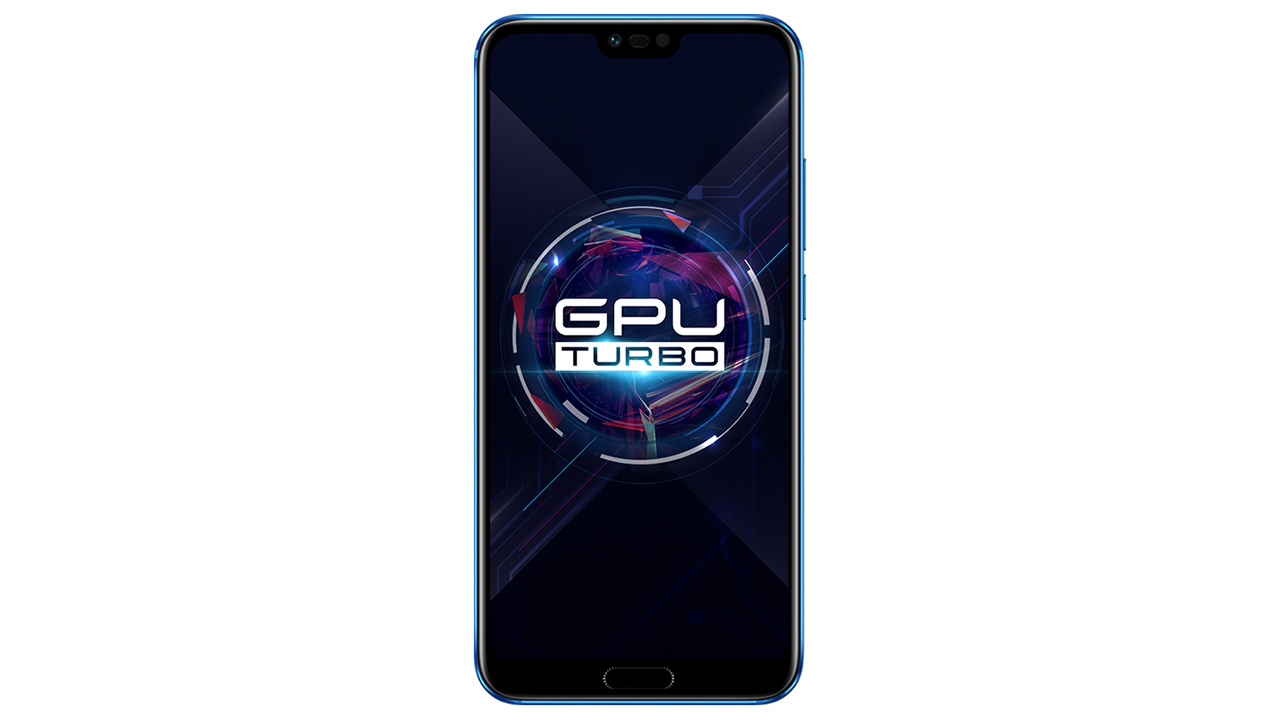 
On July 2, Huawei’s subsidiary honor held an event to launch honor 10 GT and honor V10 GT, this new variant carries major improvements to enhance and increase the overall performance of previous honor 10 in new models and will begin shipping on July 24.

The honor 10 GT and V10 GT comes with a whopping 8GB RAM which is an upgrade to 6GB RAM available in honor 10. Apart from RAM the rest of specs are just similar to the previous honor 10.

This new technology improves the overall efficiency of GPU graphics operations. After the new upgrade of GPU Turbo, Honor 10 reduced its energy consumption while improving its image quality and performance.

Following the introduction of GPU Turbo technology, Huawei has announced another new technology named ‘AI Image Synthesis‘ (AIS) camera technology. This technology is based on the computing power of Kirin 970 chip to achieve soft and hard coordination.

The price of both devices is still unconfirmed though it will be high from honor 10 due to their increased 8GB RAM capacity.

This new effort in Camera improvements will take the mobile photography to a next level. Understanding that this technology will start AIS beta from July 12 and will be pushed across the network at the end of July.

The honor 10 will open the GPU Turbo upgrade beta for the first batch on July 15th, it will be officially upgraded through the membership service. honor 10 received a good response from users, the first sale was only two minutes on the day.