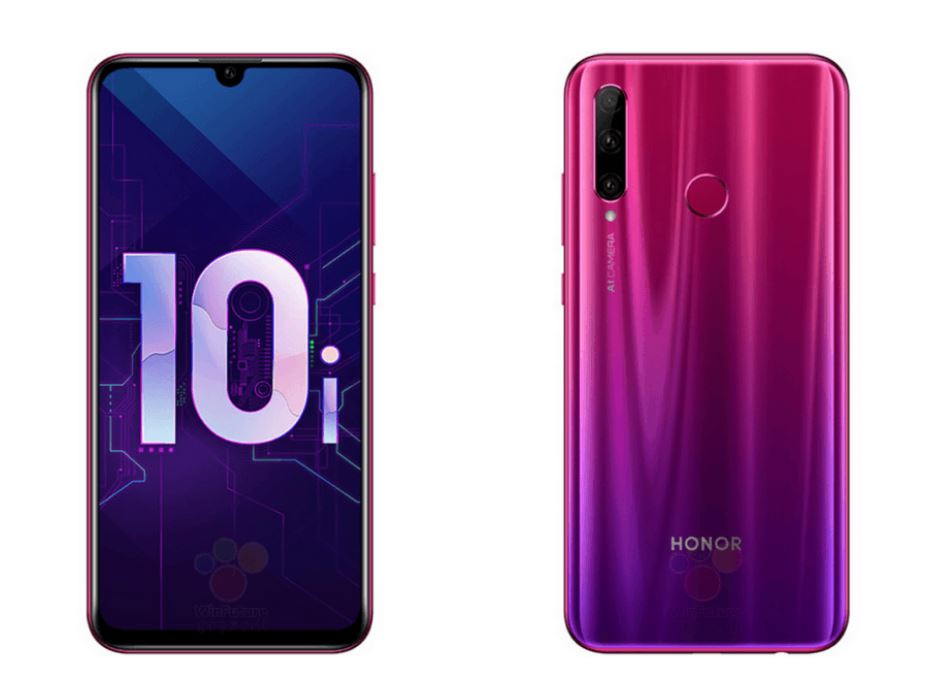 
Honor is about to launch a new mid-range smartphone – the Honor 10i. This is an improved version of the Honor 10 Lite, released last year.

We now have official pictures and specs of the device, thanks to WinFuture. The device will come with a 6.21-inch LCD with 2340×1080 pixels, same as Honor 10 Lite, and even the same internal model number “HRY-xxx”.

It will feature the Huwaei-owned Kirin 710 Octa-core SoC, which reaches up to 2.2 gigahertz, 4GB of RAM and a 128 GB internal flash memory (support expandable storage).

It will support triple camera setup on the back of the Honor 10i. It uses a 24-megapixel sensor as the main camera, an 8-megapixel camera with wide-angle optics and an additional 2-MP sensor for depth effects.

On the front, it supports relatively small “Notch” on the upper edge of the display with at least 32 megapixels very high-resolution camera.

Other features of the Honor 10i include Wi-Fi support, which unfortunately once again limited to the 2.4 GHz band, NFC, Bluetooth 4.2. The battery of the device is 3400mAh. The operating system, of course, Android 9.0 Pie.

There’s no information about the price of the device. 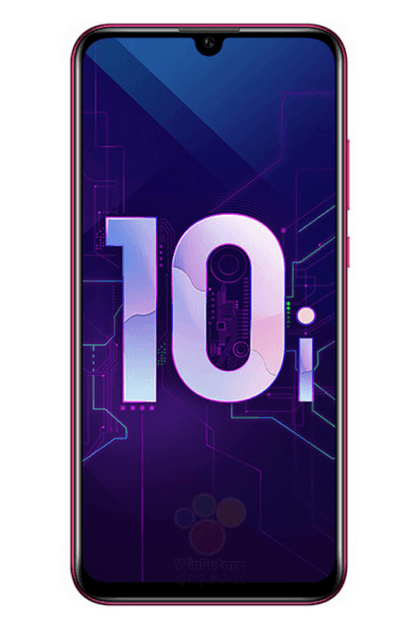 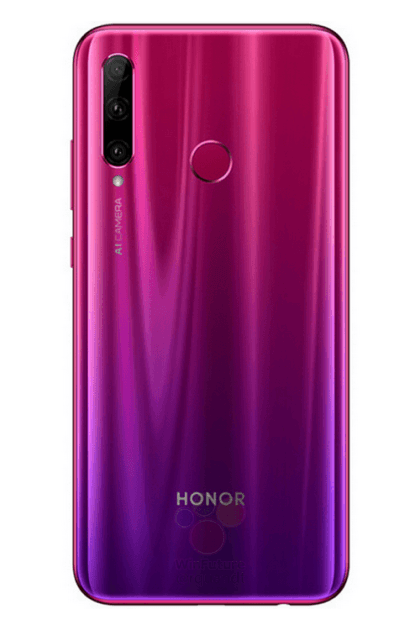