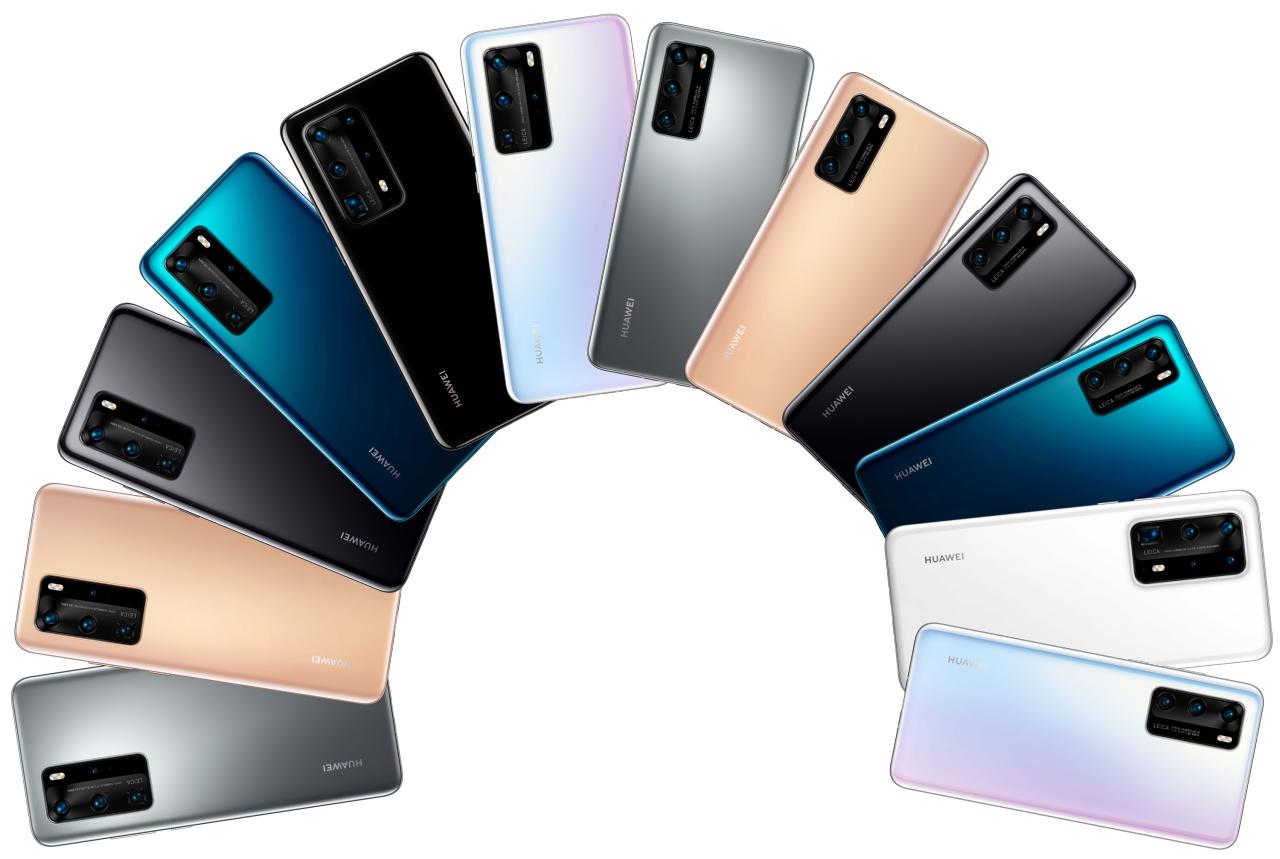 
Today, the tipster Evan Blass has posted a new render of the Huawei P40 series comprising three models, which also reveals the color options and camera specs of this upcoming flagship.

Following colors are noted in the render:

There’s also a Mint Green color, which was leaked previously by the same source but not revealed in the render. It’s also possible that Huawei may keep some color options to reveal them later in the year.

The render also confirms the rear camera lense count on each device, which is as the following:

While all models of the P40 and P40 Pro will come with dual selfie cameras and P40 Premium to come with triple front cameras embedded on the hole-punch display.

Huawei P40 series will be powered by Kirin 990 processors and come pre-installed with EMUI 10.1. Huawei will launch the P40 series on March 26, in France and the event will be broadcasted online.