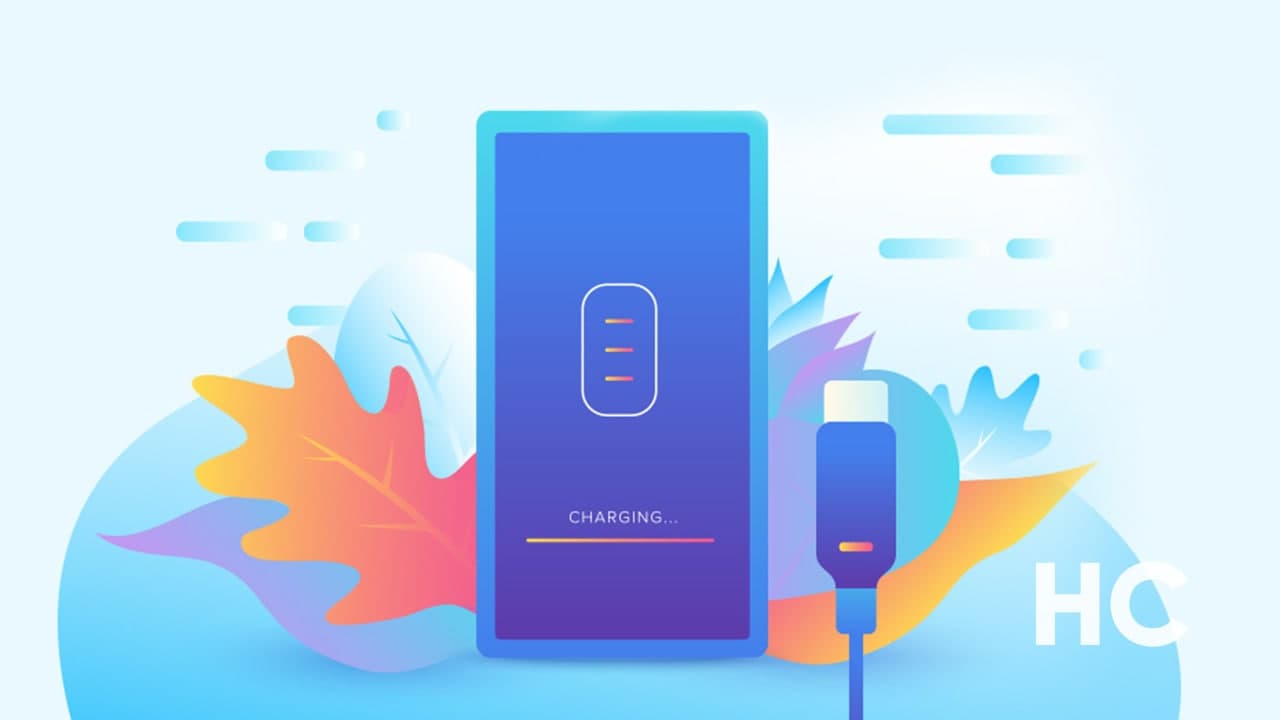 
Chinese microblogging site – Weibo has started to recognize devices that have HarmonyOS operating system pre-installed and tags then as “HarmonyOS Device”. However, users also allowed to change this device name from the preference of Weibo posts.

In addition to the latest HarmonyOS segment, a tipster from Weibo has suggested that Huawei HarmonyOS will come with a number of new features and one of them includes the new optimization made in the Charging section.

If a user has just installed a software update, the system will prompt a message it says:

It’s recommended to charge 30-60 minutes in an idle state. During the charging process, the system will be deeply optimized to ensure the best HarmonyOS experience.

According to information, such a feature isn’t available on EMUI 11 or the previous versions of EMUI. So, it’s a new feature for Huawei phones or other devices powered by HarmonyOS and could further increase the efficiency of charging as well as the entire HarmonyOS software system.

Huawei has confirmed that HarmonyOS for smartphones and other smart devices will get its official debut on June 2 and the company will going to reveal a number of new devices at the launch stage.

Alongside HarmonyOS announcement, Huawei will also kick start general closed beta testing for previously launched smartphones and tablets as well as a stable release for the existing testers that took part in HarmonyOS 2.0 developer beta activity.