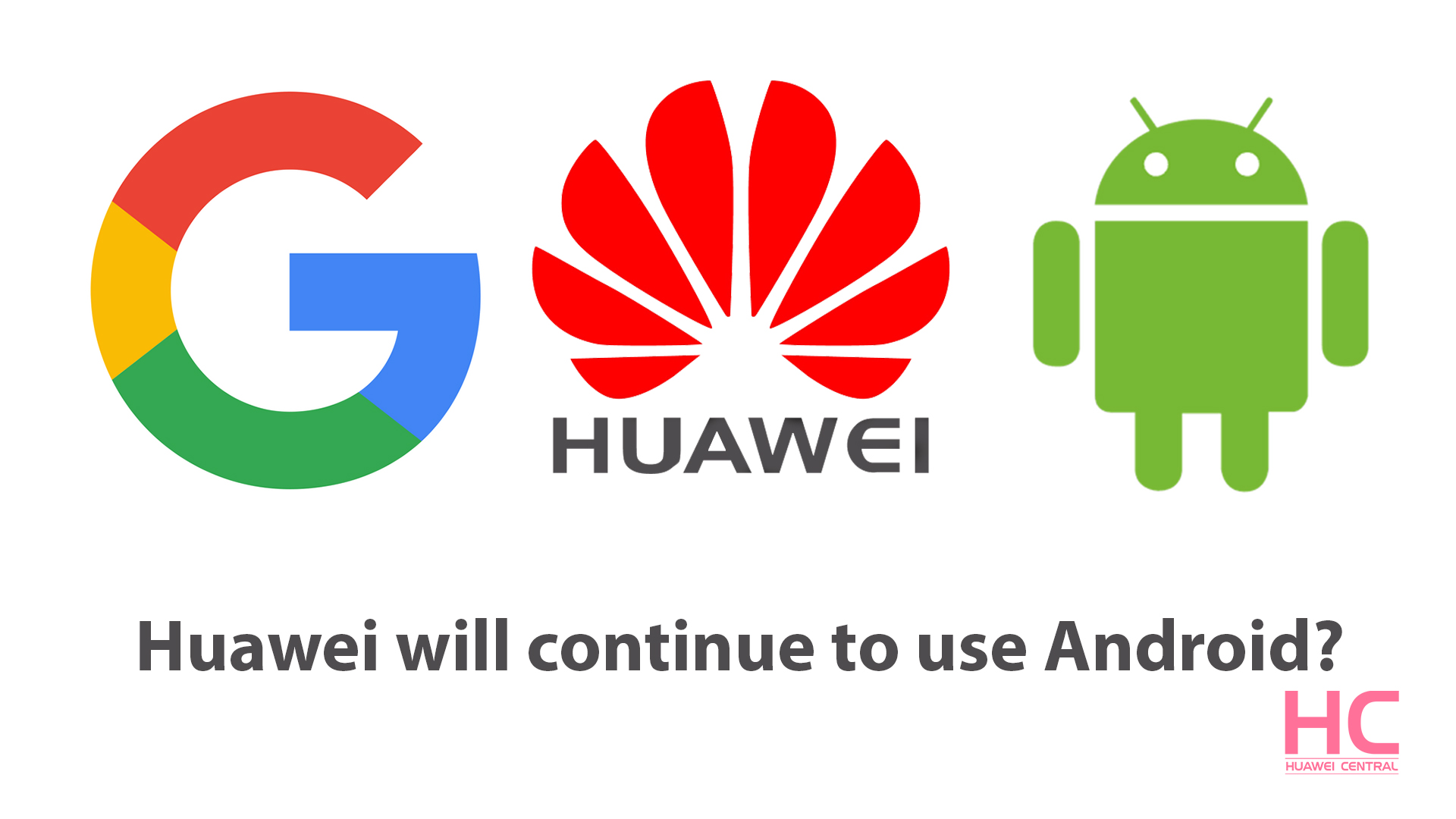 
Google was first to comply with the US government decision, and Huawei cannot buy the required licenses to use Android OS with Google Services for some future devices.

You remembered what Google said? Let’s read it one more time:

“Like other US companies, we’re engaging with the Department of Commerce to ensure we’re in full compliance with its requirements and temporary license,”

“Our focus is protecting the security of Google users on the millions of existing Huawei handsets in the US and around the world.”

The Chinese company, Huawei Technologies, already has millions of loyal followers all over the globe. If they suddenly realize that Google isn’t essential or even primary to the Android experience on their phones, it could begin to break away at Google’s dominance in the smartphone department.

Hongmeng/ARK OS: Here’s everything you need to know about Huawei’s Operating System

Yes, it is true – Google controls all the cards, but Huawei is already a leader in China, where it makes its own chips and modems, and adds plenty of tweaks and features on top of Android.

If Huawei is able to separate itself from Google and Android without fading into irrelevancy, it would change everything about the smartphone landscape. Android would no longer control 80% of the mobile market share.

What if Samsung could follow suit with Tizen OS. Google would suddenly have more to worry about.

Huawei has trademarked the name of a new mobile operating system designed to compete with Google’s Android.

Google builds Android, but it’s “open-source” software, which means anyone can access it. However, Google offers up early access to newer versions of Android to manufacturers. This means the new version of Android – which is called Android Q – potentially wouldn’t be available to Huawei immediately. Huawei could still get Android Q on its phones eventually, once the update enters the public Android Open-Source Project.

The US government’s move to block Huawei from using US tech products and services could encourage it to promote Chinese apps and services outside of China.

For example, it could give companies such as Baidu a leg up over Google and Didi one over Uber in areas of the world where Huawei is strong. What if Huawei will point its search box at Baidu, not at Google? There are many secondary effects of the ban on Huawei that are maybe more significant than the primary effect.

Additionally, Huawei has said that it could roll out a custom operating system very quickly.

US president Trump has also offered hope in the form of future trade deals: he is quoted as saying “If we made a deal, I could imagine Huawei being possibly included in some form or some part of it,” according to the BBC.

Google, like all US companies, has been banned from having business dealings with Huawei. In the short term, the company has secured a temporary license to continue to supply software updates to existing phones. In the long term, that would mean that Google would not be able to provide any of its services on Huawei phones. Which will cost Google a fortune?

Google is smart enough to make the right financial decision.

You can share your opinion on this article with me. Don’t forget to drop your comments below.