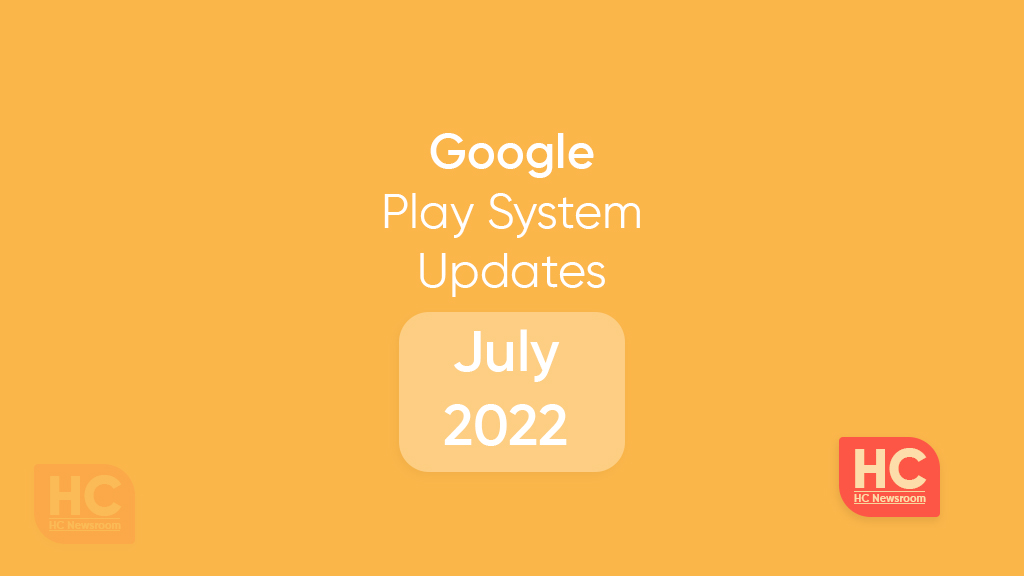 Google has published July 2022 improvements, bug fixes, and new feature details for Google Play System updates. These updates are made in the different parts of the Android device ecosystem including the Google Play Store and aim to improve the overall user experience.

According to the information, July 2022 Google Play System updates bring important improvements to the account management section. Under this, Google has made new changes in the appearance of section headers in the Data and privacy tab off the Google account settings. Moving on, there are new APIs have been added for developers to build better multi-device user experiences.

Coming to the Play Store, Google has carried Play Store improvements and optimizations from June 2022 updates (read more) and continues to seed them further. These are made to the Play as you download feature, app discovers, faster download and installation section, play pass and play points programs, and enhancements for Google play billing. On the flip side, it has enhancements for Play Protect.

However, there’s a change made in the support section of the phone, which now includes the ability to filter the data plans available to purchase by various categories from the network carrier in the U.S.

One of the major updates has been drawn under the wallet section, which now inherits the latest Google Material design scheme and Google has rebranded the wallet as “Google Wallet”. The latest design will allow the app to shine better in the Android 12 or later versions.

According to Google, these changes in the Android ecosystem have been published with the following apps and services on the following dates of their rollout.