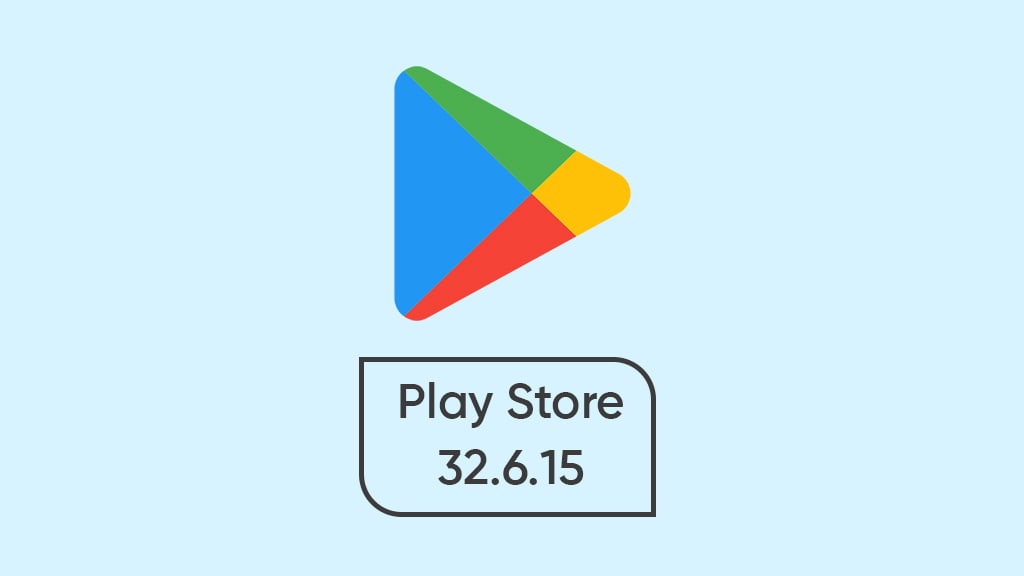 Google Play Store 32.6.15 is rolling out for Android smartphones that brings a number of new optimization that is mentioned in the October 2022 Play System update. Also, this update improves the user experience while downloading new apps.

Google Play Store 32.6.15 is released in batches and it’ll be fetched to your Android devices in the background. If you want to download it, check the link below.

Google also pushed October 2022 update for phones, tablets, wearables, and smart TVs. It brings critical fixes for smart TVs, and new features for Google PlayStore including discover, installation optimizations, play protection, and optimizations for its best performance. On the other hand, there are new system management furnishing to enhance the overall performance.

Google has recently released new consumer devices such as Pixel Watch, and relevant to that the company has launched various Pixel watch-oriented services apps on Play Store.

There is more development on this matter, the Google Home app for Wear OS also made its way to the Play Store and it could be accessed effectively on the platform.

Reports also reveal that Google is planning the redesign of Play Store for tablet devices. As previously, the Play Store had a simple landscape view and the search bar is a large, horizontal app view. On the left side, there’s the category selection.

The new design includes a bar on the left featuring different icons of category menus, it has an adaptive search bar. The area on all sides is managed and organized, as the unnecessary space is now gone. The entire UI looks way better than the last one. 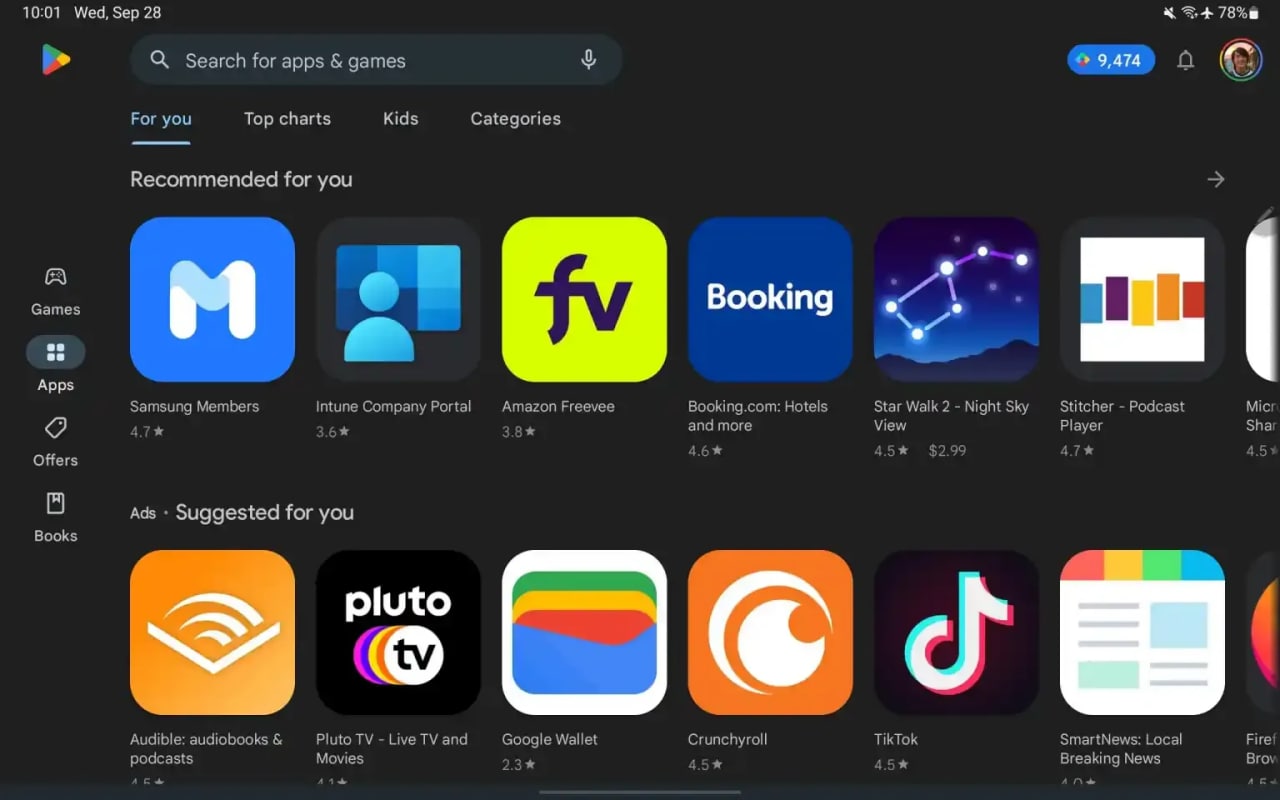 In the latest development, there’s a new Other devices section that has been added to Play Store that will offer apps for smartwatches, TVs, and car devices.