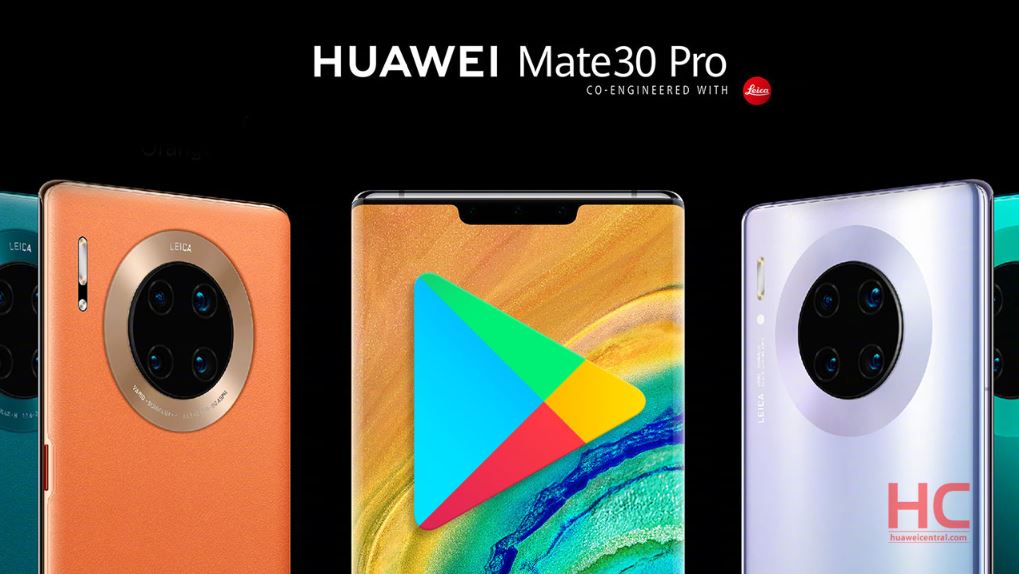 
Huawei CEO of Consumer Business Group, Richard Yu told in a media briefing after the launch of Mate 30 series, if the US lifts trade, Huawei can push the Google Mobile Services (GMS) to Mate 30 series by overnight.

Back in May, the US commerce department added Huawei into the Entity-List, which cuts the company’s ties with US firms including the Android provider Google. The new business terms will let Google serve its services to existing Huawei devices but not to those launched after the US blacklisting.

Yu told media that Huawei can roll out the whole Google services including Play Store via an update, which we’ve already seen in the case of Honor 20 Pro.

The company is planning to sell the Mate 30 series in European markets without GMS and consumer can download the apps they need from many app stores, added Yu.

Due to the fact that Huawei cannot use GMS, it’s using its own Huawei Mobile Services (HMS) and App Gallery as a replacement and expected to ship Huawei Mate 30 series by next month in the global market.