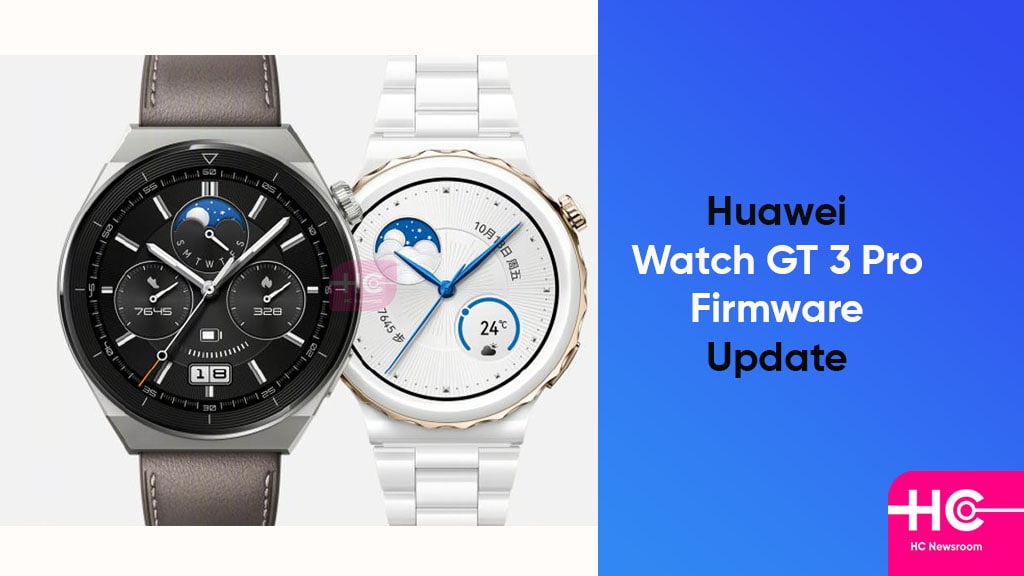 The Chinese manufacturer has a definite plan for each of its devices meandering in different regions across the world. Likewise, the company made a schedule for its newly arrived device that is going on live at the moment.

The latest firmware update for the Huawei Watch GT 3 Pro goes live for its consumers. However, it does not exhibit any significant changes. Yet, it brings optimization as well as stability to the system’s security.

Since the device has just landed in the Chinese merchandise, it does not require too many touch-ups to the internal core. Although, the new software built offers better firmness and strengthens the system reliability of the device.

The very first update for the flagship wearable – Huawei Watch GT 3 Pro rolls out accompanying the HarmonyOS interface with version 2.1.0.316 (SP1C00M00). Alongside, it brings an update package that carries a size of 34.49MB.

If you are a Huawei Watch GT 3 Pro user, then you can follow these steps to install the initial firmware:

Since it is a new update, the device may take some time to adapt the new software to the system. Moreover, do not panic if some of the apps on the wearable stop functioning effectively. Give it a pause, and restart your device. Further, do not forget to connect your wearable to your handset to accomplish a successful installation procedure.