Huawei is continuously sending the stable EMUI 9.1 update for its smartphones. According to the latest announcement, from August 20, there are 8 models which will receive EMUI 9.1 update with Super File System and GPU Turbo 3.0.

We believe, this announcement for global users, as above mentioned smartphones have already received the EMUI 9.1 update in few countries, including China. The EMUI 9.1 update may take up to one month to reach your device. 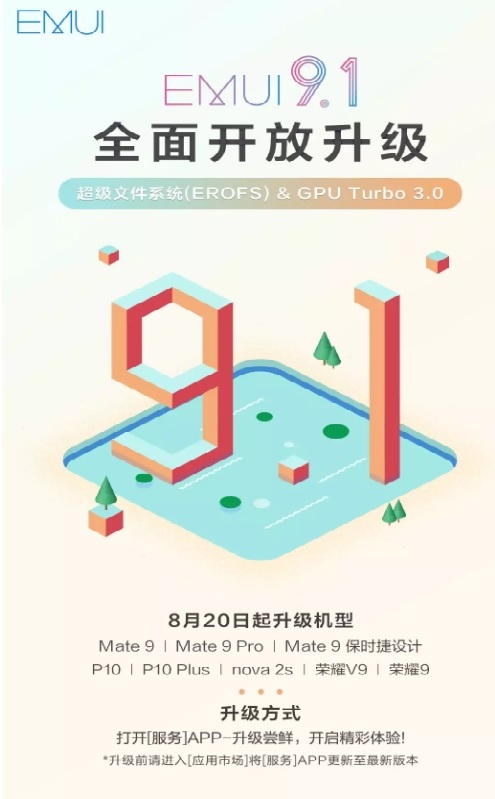