EMUI 10 is based on Android 10 and comes with many new features, visual changes as well as improved user experience and according to the latest announcement, this latest version of EMUI now upgrade by over 10 million users.

Last month, Huawei shared information that EMUI 10 reached over 1 million Huawei and Honor smartphones and just under four weeks this graph has expanded to 10 million users, which is fast progress.

The latest version of EMUI comes pre-installed in Mate 30 series and first adopted by recent flagships including Huawei P30 and Mate 20 series smartphones, followed by other eligible smartphones from both Huawei and Honor brands.

Recently in China, Huawei sent stable EMUI 10 updates for 14 new models and the other 9 smartphones that’ll begin for beta activity, while there’s more to come. 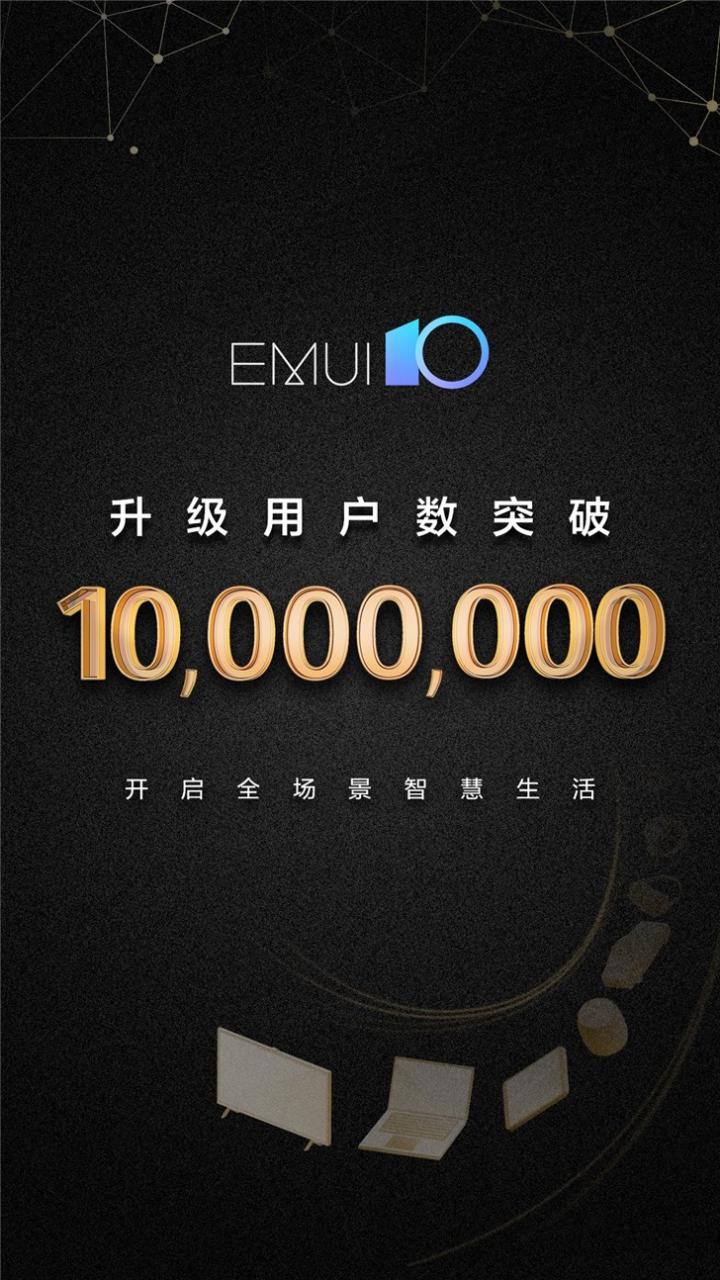