In August 2019, Huawei introduced EMUI 10 to the global consumers and begin upgrading the top-end smartphones from November. Day by day more Huawei and Honor users upgrading to the latest version of EMUI.

The number of upgraded users to EMUI 10 reached 50 million in January this year and according the fresh statics from Huawei, this mark has now exceeded over 100 million users.

However, it is too early to discuss because there are devices yet to receive the EMUI 10 and there are more eligible devices, scheduled to upgrade in the upcoming months. So the number of upgraded users could go even higher. 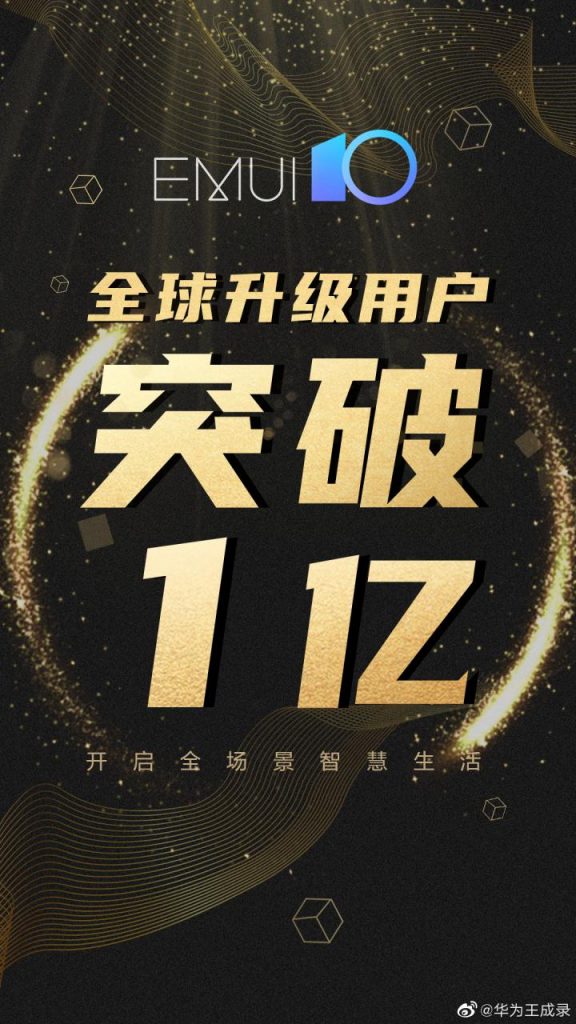