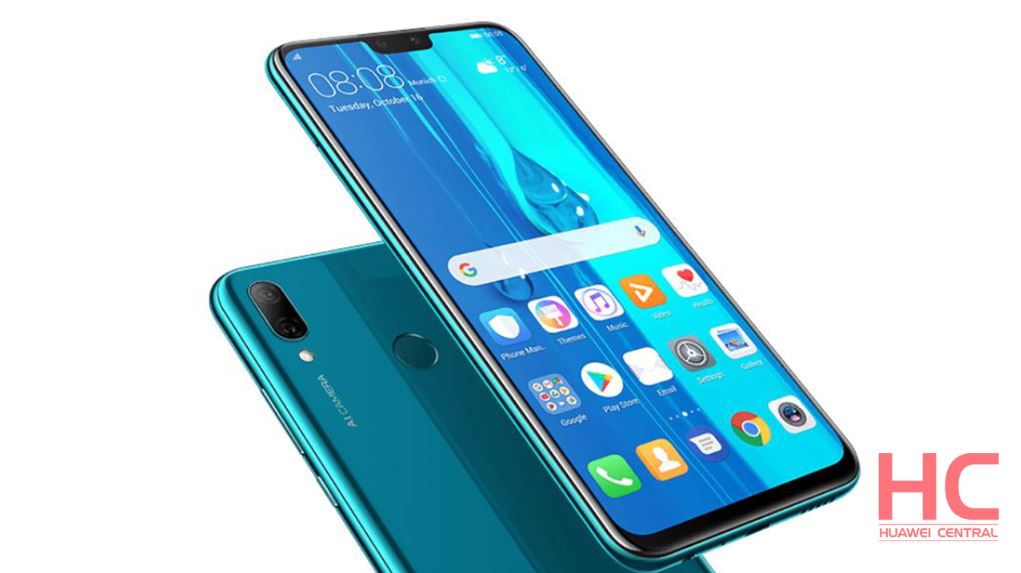 
Huawei Y9 2019 users just started receiving May 2020 update, which improves its system security but the users surely don’t want a patch. Instead, they’ll definitely want to install the OTA of EMUI 10.

The device only received one major Android update from Android 8 to 9, which should have to be at least two.

Seeking clarification on this matter, Huawei Y9 2019 users reached Huawei on Twitter and asked for the EMUI 10 eligibility of their devices. Huawei ensured that they’ll receive the update but we haven’t seen any rollout yet. Moreover, Huawei still responds with the same answer over and over.

Hello, thank you for your message. The Huawei Y9 2019 series will receive the EMUI 10 update, timings of the update will depend on region and location. Please keep an eye out for notifications and contact your local support team for any further queries.

In May, Huawei revised its global EMUI 10 rollout plan, which shows the current status of upgrades that have been made of far and also has information on the phones that will receive the major update in the coming months but it didn’t say a word about Huawei Y9 2019.

We also want to point out that Huawei Y9 2019 was first launched in China as Huawei Enjoy 9 Plus. Its brother Huawei Y9s (AKA Huawei P Smart+ 2019) successfully labeled with EMUI 10 but Enjoy 9 Plus did not.

Huawei Enjoy 9 Plus is not included in the list of EMUI 10 eligible devices in China, so how many chances its rebranded version has to receive EMUI 10 outside of China?

Currently, we don’t any substantial inputs that prove whether or not Huawei Y9 2019 will get this major upgrade and with this much delay, Huawei is surely fading the chances of EMUI 10 for the device owners. 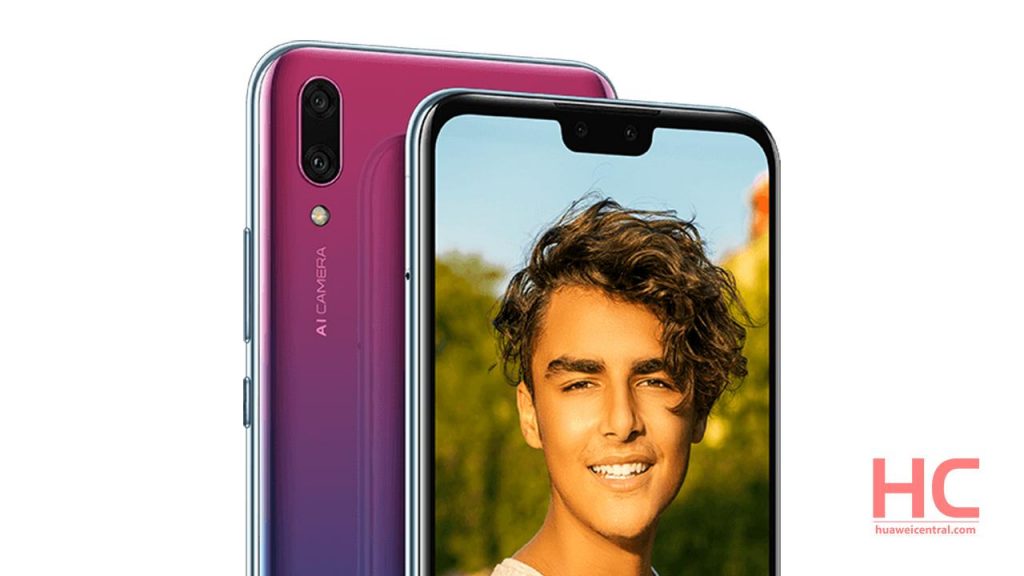