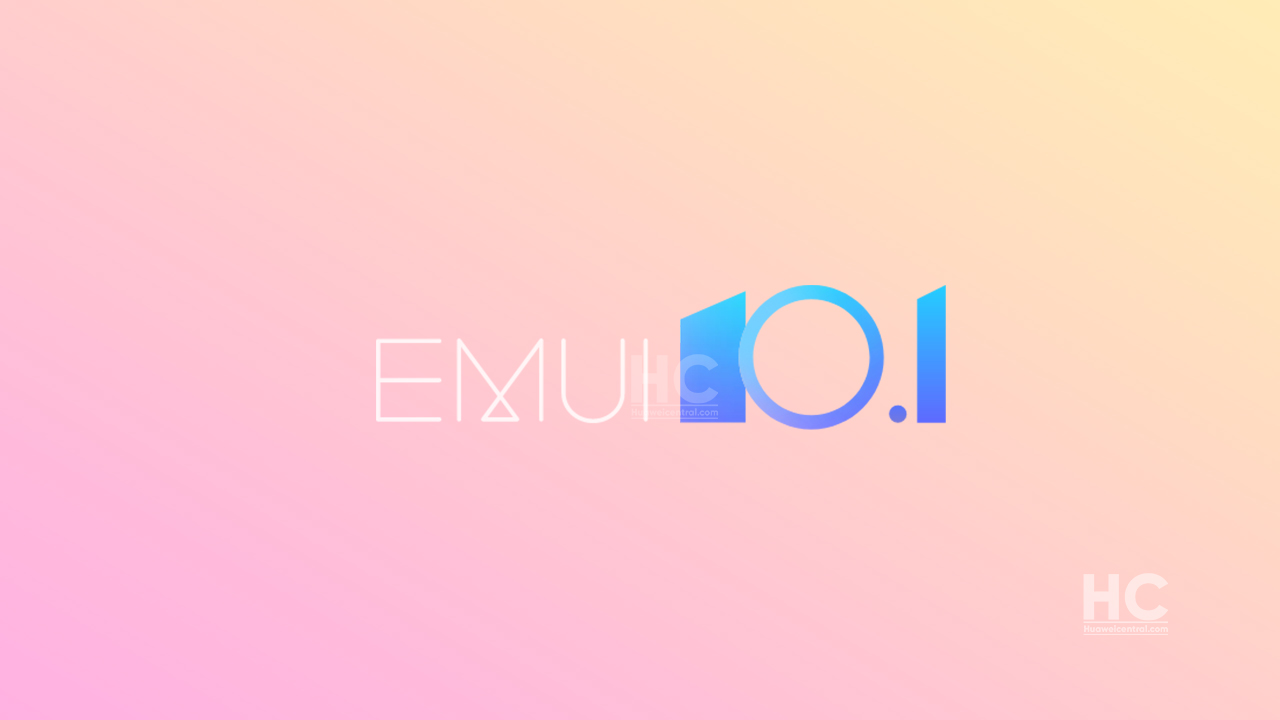 
EMUI 10.1 beta recruitment is on the run in China and it is already started to rollout for some previous flagships including Huawei P30, Mate 30 and more.

Meanwhile, global users with eligible devices seem to be waiting for their terms to get the EMUI 10.1. And according to some new information, Huawei will soon start the EMUI 10.1 beta recruitment for the global models.

Huawei has recently updated its “Huawei Beta” apps and will be used to test EMUI 10.1 beta. Indicating that the company may kick off the recruitment any time soon.

One interesting point to note that the company has added two Huawei Beta app versions – one for EMUI 9.1 devices and the other for EMUI 10.0 phones.

These devices will get to test the EMUI 10.1 first hand, followed by other devices.

Also, some of the users have been reporting us that the existing (previous) Huawei Beta app is not working on their phones. This was due to the incompatibility with the new version of EMUI 10.0.

Currently, we don’t have any information regarding the recruitment date but you can download both versions from the links given below and keep checking for the EMUI 10.1 project.