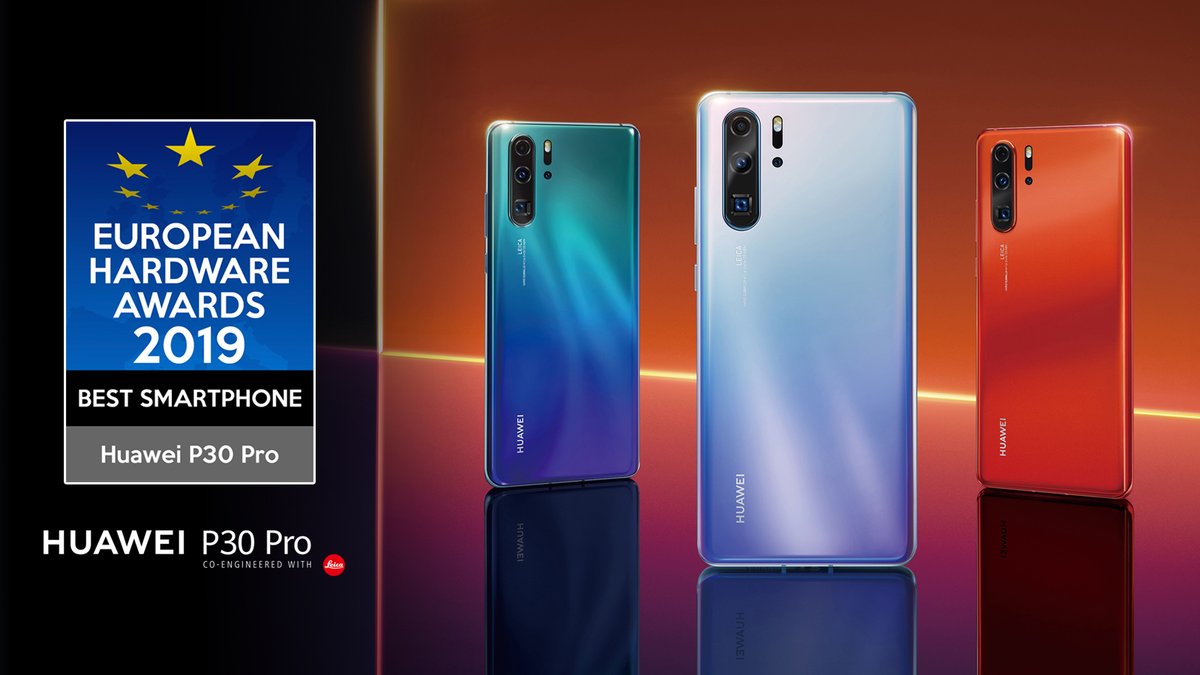 Huawei recently announced that the sells of this phone have picked up pace in recent days, as it has completed 10 million units shipment in just 85 days, 62 days ahead of its predecessor’s 10 million shipment mark.