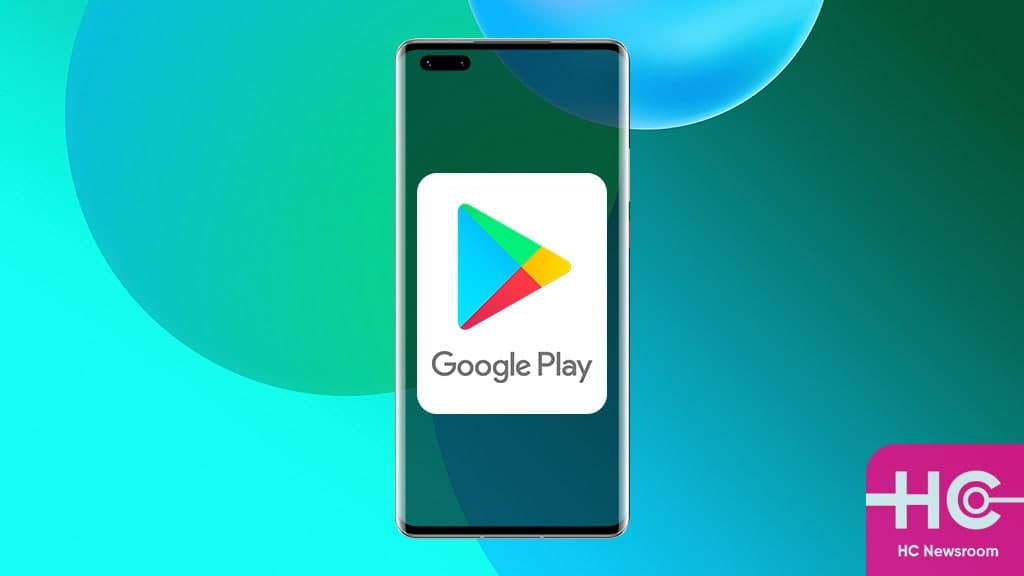 It’s been two years, since, Huawei and Google have stopped going hand to hand for Google Mobile Services (GMS). Thereafter, new Huawei phones stopped pre-loading Google mobile apps and set of services. This led to disappointment for many Huawei consumers as they were used to these services on a daily schedule.

However, the whole story circles around the U.S. ban and Google’s pullback of GMS certification support. In May 2019, the U.S. commerce department added Huawei into Entity List, which prohibits the firm from accessing American-made technology.

The aftermath of this event caused Huawei from giving up on the active license for the Chinese tech maker including hardware (such as chipset) and software (such as GMS). This new law prevented Huawei from certifying newly launched Huawei phones, which led us to the use of Huawei Mobile Services in short HMS.

Huawei invented HMS to complete the requirement of the existing smartphone owners and patch the holes created after the GMS issue. The tech maker also boasted support for its app distribution platform  – AppGallery to improve deliver the quality of the apps and allure, new publishers, to join the platform.

However, the overall development was not that big and the company still facing a lot of difficulties to keep users, as they wanted to use Google apps, similar to their previous Huawei GMS phones.

Hence, there are some sideways and alternative solutions that keep appearing from time to time to sideload Google apps on Huawei devices. Some work and some don’t.

In the meantime, some consumers have shown their interest and their question through in the following message:

“Will Huawei bring back Google apps for new Huawei phones?”

Currently, the answer is no, because Huawei is focusing on building the HMS ecosystem and it has not received any node from the U.S. commerce department to get back GMS support. So for now, the answer is straight NO!

But, what do you think? Do you want to see Google apps on new Huawei phones? Let us know in the poll linked below.

Advertisement
Related Topics:GoogleHuawei
Up Next 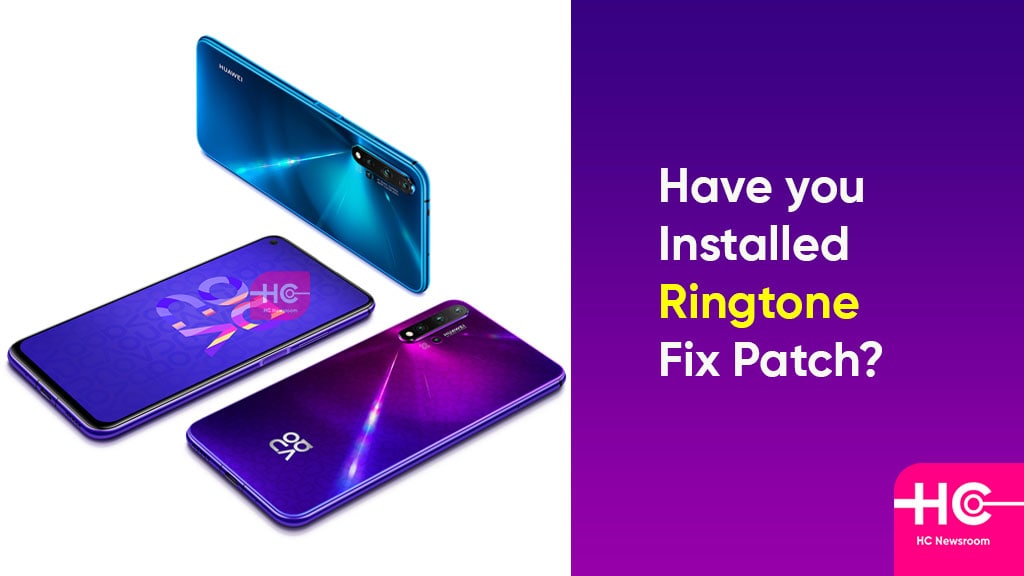 Huawei, the Chinese tech maker is familiar with its dynamic technologies as well as new flagship gadgets. These gadgets land on the global market with the ability to offer the best user experience for the consumers. But things take a U-turn when these technical kinds of stuff meet their irritating enemies – Issues. Something same happened with the Huawei Nova 5T that underwent the Ringtone Issue.

The Huawei Nova 5T model that has marked the introduction of amazing specifications, troubled its users with the so-called “Ringtone Issue”. So far, the supreme handset itself has a creative world for its owners. Alongside, the onboard features of the EMUI 12 interface became the “cherry on top of the cake” for users.

But the recently appeared issue has made the users point the finger at the Chinese firm. Since many users here would not be knowing the actual issue, let us jump at what error took place that made the company develop a new and separate patch.

According to some users, the device was going through an issue where ringtone settings for incoming calls were inapplicable in certain scenarios. Consequently, users were unable to define a ringtone for the approaching calls.

As per our info, many users were not able to hear the ringtone even when the smartphone was in general mode. But, the huge tach maker didn’t keep quiet when addressing the issue. The developers immediately jumped on to power mode to mend the defect by producing a new fix patch for the device.

With a stable outcome of the patch, the company started circulating the fix blotch for the respective handsets that were dealing with the error. Moreover, the Chinese firm expanded it to various other regions. The reason behind this expansion was that in the past few months, several other devices confirmed the same error.

Well, I did not find any big differences in the changelog of this patch. But it was a relief when it read “the update fixes an issue where ringtone settings for incoming calls are not applied in certain situations”.

Now the ringtone system is back in its comfort zone. As per my thoughts, the ringtone issue was more of an annoyance rather than any issue. A fun fact is that now I would be able to hear my favorite ringtone and receive all the incoming calls.

So Huawei Nova 5T users! Have you received the Ringtone fix patch? 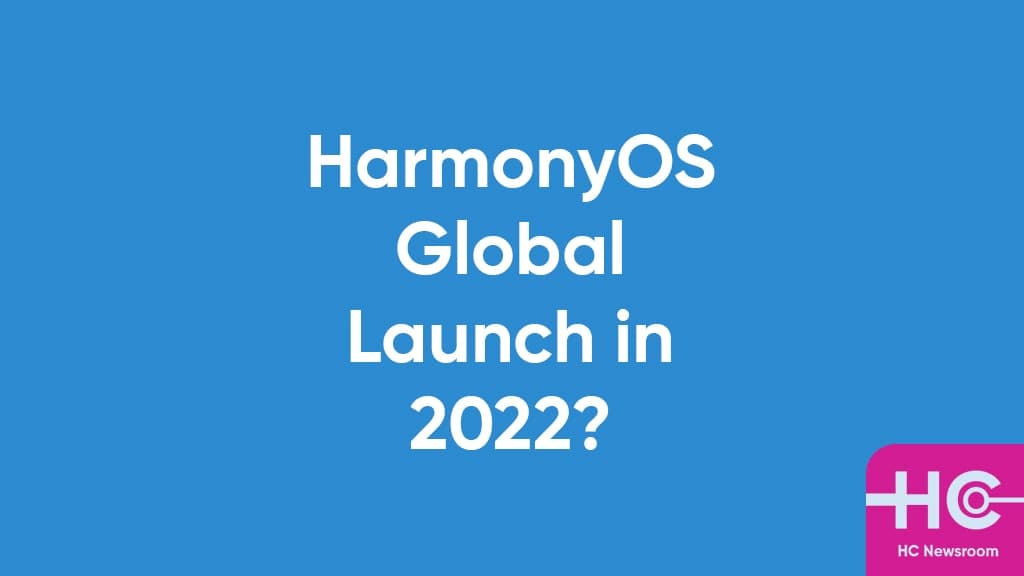 Meanwhile, there are various reports that continue to surge from time to time to keep the enthusiasm of HarmonyOS global launch among overseas consumers. Therefore, a report from the past mentioned that the HarmonyOS could launch in 2022.

Soon after this report, Huawei contacted and informed us that there’s no HarmonyOS global launch scheduled for the near future. Therefore, you can experience HarmonyOS in tablet and smartwatch devices that are being sold in the global markets.

“Currently, there is no plan for smartphones outside China to upgrade to HarmonyOS, but users can also enjoy HarmonyOS 2 and its ground-breaking user experience on the recently launched Huawei tablets, Huawei Vision, and smartwatches.” Huawei

To be mentioned, the recently launch global variant of Huawei P50 and P50 Pocket are also equipped with EMUI 12. On the other side, the Chinese tech maker had introduced these flagship phones with HarmonyOS.

Moving on, Huawei also told that the plan is to currently continue with EMUI 12 and provide HarmonyOS experience with this new software.

If we look into the details, Huawei has really jumped to the point that EMUI 12 matches the user interface with HarmonyOS. Still, there are a few features that you’ll miss on the EMUI 12 of HarmonyOS but upgrading to EMUI 12 will surely be worth your time.

So, do you think HarmonyOS will launch for global smartphones in 2022? Let us know in the poll linked below. 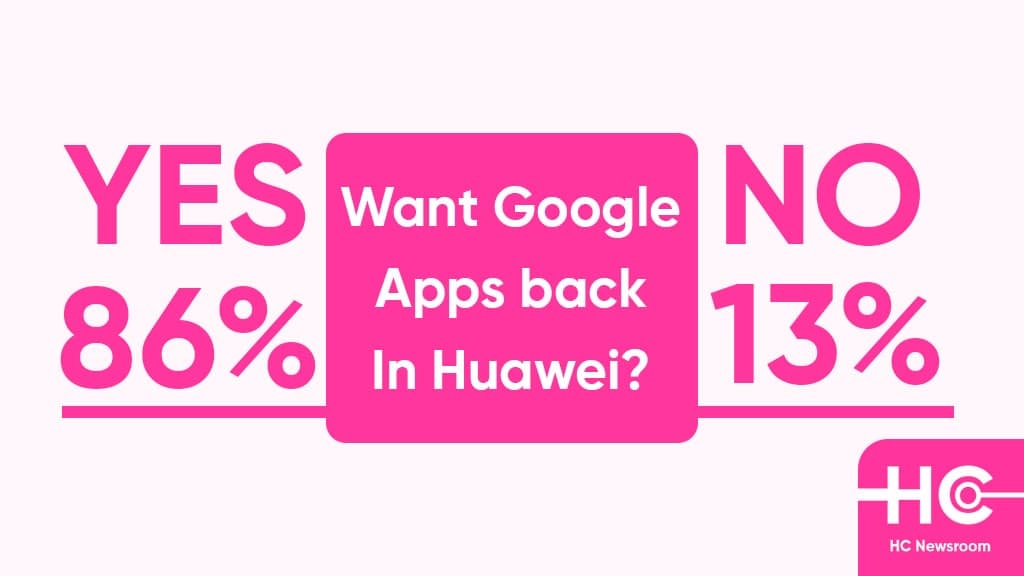 We’ve recently conducted a poll to find out how many of you want to see the resumption of Google-based applications in new Huawei devices. The poll has received a massive response in return, which shows most of you Huawei consumers want to use Google apps again.

The poll has received near 3000 votes on Twitter (still increasing), of which, 86 percent of people have voted Yes to use Google apps again and over 13 percent have chosen No. This is a huge count and shows us a massive shift in consumer choice and their attention towards Google services.

However, the rest of the participants chose no, and the comments also reflect to praise Huawei’s efforts to grow Huawei Mobile Services (HMS) platform and increase apps on AppGallery. Some suggested that it would be better if Huawei brings back the Google apps on new devices as it will remove some barriers for the users.

In May 2019, the US government barred Huawei from accessing American-made technologies this including Google Mobile Services or GMS. The GMS suite allows you to access apps such as Gmail, YouTube, and other Google-based cloud services.

Although, Huawei can still use open-source Android projects to base EMUI but it cannot pre-load the Google apps on new smartphones launched after the Huawei P30 series. Therefore, some consumers have left the Huawei smartphone ecosystem due to the absence of GMS apps and fled over other brands such as Samsung.

This had led to a massive drop in Huawei’s smartphone business, as it cannot build new units and the services which were used by the consumers.

However, the Chinese tech maker has decided to push itself to new limits and boasting support for HMS and AppGallery platforms by increasing investments and initiatives to allure developers and app makers to join the Huawei app ecosystem.

In the past year, Huawei has improved the AppGallery platform to deliver better apps for Huawei smartphone users but still, Google Play Stores is way ahead in terms of apps numbers and useful services.